The Portuguese Treasury and Debt Management Agency (IGCP) expects to obtain up to €750 million with this new auction.

Portugal will auction eight-year government bonds next Wednesday, an operation through which it hopes to obtain funding of up to €750 million.

This auction comes at a time when interest rates on European debt are skyrocketing, following the rise of inflation, accentuated by the war in Ukraine, which has pressured the European Central Bank (ECB) to act and precipitate the first rise in reference rates in a decade.

The Treasury and Public Debt Management Agency plans to hold Treasury Bill auctions on April 20, May 18 and June 15. 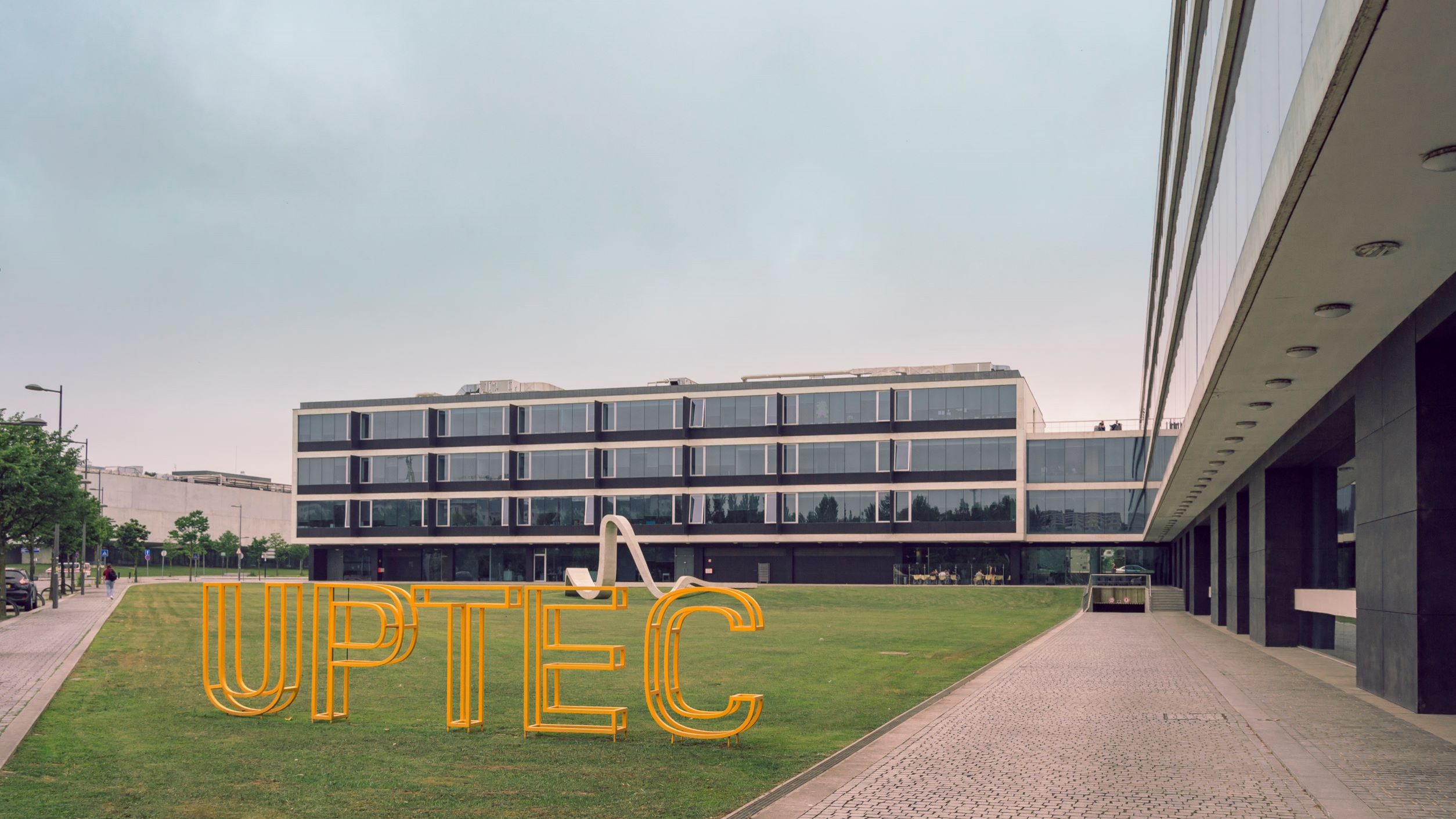