The Treasury and Public Debt Management Agency plans to hold Treasury Bill auctions on April 20, May 18 and June 15.

Treasury and Public Debt Management Agency (IGCP) plans to go to the markets in the second quarter of this year, with the intent to hold six Treasury Bill (T-bills) auctions in April, May and June, according to the calendar released by the agency this Monday.

As for Government Bonds (PGB), IGCP foresees for the next quarter the issuance of  “PGB using a combination of syndications and auctions, with an expected issuance amount between 1,000 and 1,250 million euro per auction.”

These “will have the participation of the Primary Dealers (OEVT) and Other Auction Participants (OMP) and can be held on the 2nd or 4th Wednesday of the month, after announcement the indicative amount and the PGB to be tapped up to three days before the respective auction date,” the agency that manages public debt states.

IGCP also adds that it will “continuously monitor market conditions, which may result in a change of the present quarter guidelines.”

Portugal auctions €1.75B in T-bills

The country auctioned €1.75 billion in Treasury Bills (T-bills) on Wednesday at six and 12 months, with yields rising in both maturities. 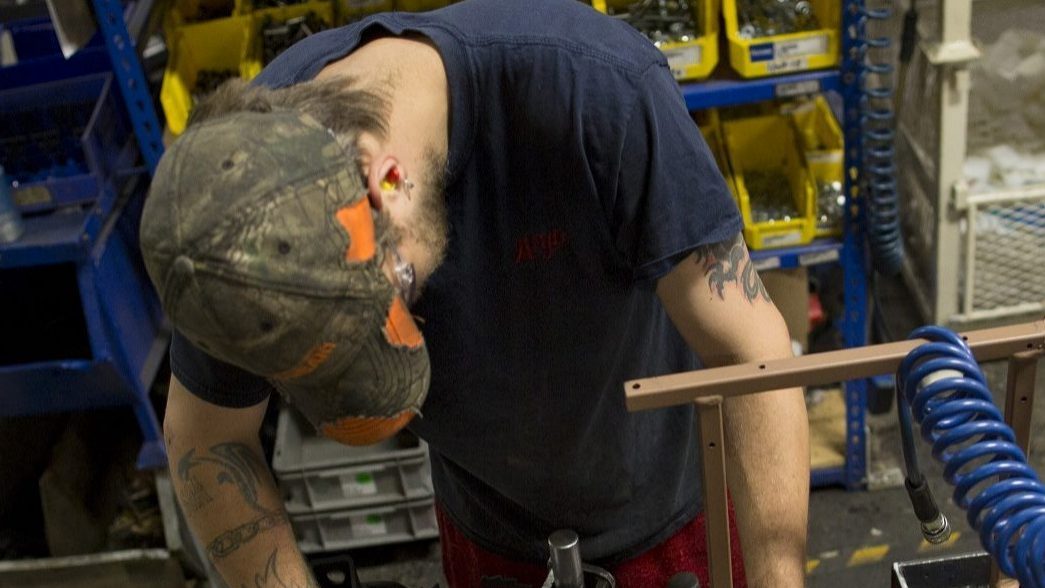