Mark Bourke, current Chief Financial Officer, is the name proposed by the American shareholder to replace António Ramalho as the head of Novobanco.

Mark Bourke, current Chief Financial Officer of Novobanco, is the name chosen by the Americans at Lone Star to replace António Ramalho as head of the bank. But there is more news in the new board of directors, which increases to seven members and whose names have already been submitted for assessment of suitability by regulators so that they can start work.

Leigh Bartlett will be CFO (taking the place of Mark Bourke) and Carlos Brandão, former chairman of Barclays Portugal and Bankinter Portugal, is promoted to Chief Risk Officer (CRO).

Brandão will take over the portfolio that is currently in the hands of Rui Fonte and he will be responsible for the new position of Chief Credit Officer. In addition to Rui Fonte, directors Luís Ribeiro, Andrés Baltar and Luísa Soares da Silva also remain on the board for the new mandate until 2025.

The decisions were taken by the General and Supervisory Board (GSB) of Novobanco, where Lone Star, which owns 75% of the bank, is represented.

Mark Bourke is the “ideal candidate with over 20 years of experience as an executive director (in CEO and CFO roles) in regulated financial institutions,” said the GSB in a statement sent to the market on Thursday.

In addition, the Irish manager has “significant experience and knowledge gained as CFO over the last three years of Novobanco and the Portuguese market and banking system” and “the necessary skills and experience to lead Novobanco over this next stage of development,” the Portuguese bank stated.

As for Leigh Bartlett, he is the current CEO of British bank Masthaven Bank, having previously worked for the Royal Bank of Scotland, with the Portuguese bank pointing out that he is a highly regarded CFO, “with his knowledge, expertise and experience with over 15 years working as a CFO in the financial services industry.”

The changes in the bank’s management follow António Ramalho’s request to leave the leadership of the financial institution, which was announced about a month ago and is expected to take place in August.

The CGS says it has already submitted all relevant information from the new board to the Bank of Portugal and the European Central Bank for approval. 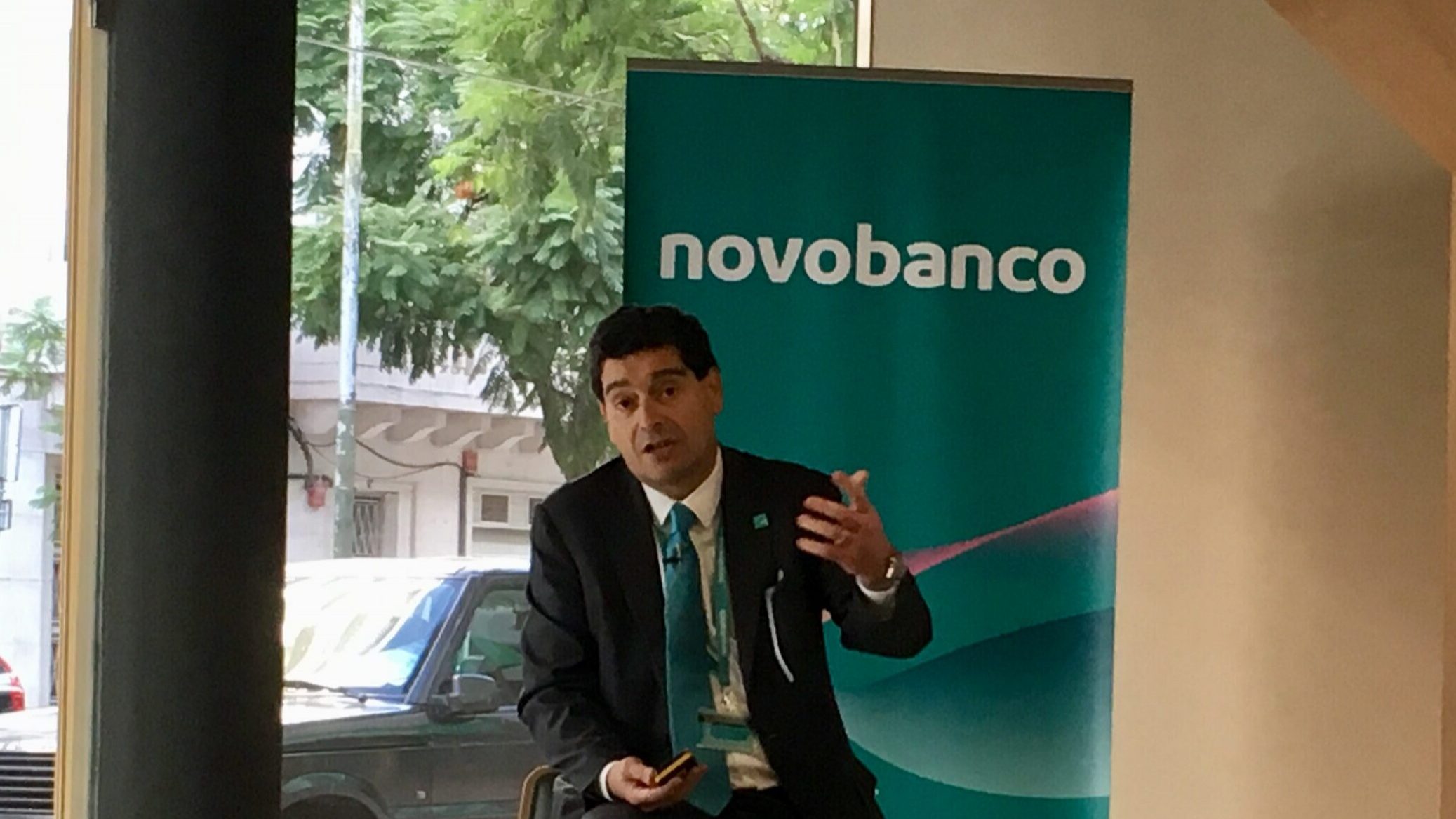 Novobanco is proceeding with the sale of its headquarters