Portugal and India want to strengthen relations at the economic, scientific, cultural, educational and mobility levels, Portuguese foreign minister João Gomes Cravinho told Lusa on the conclusion of an official visit to India.

The two countries are “very well” in terms of political relations, Gomes Cravinho told Lusa, stressing that “there is an excellent relationship between the two prime ministers”, but there are other aspects that need to be developed.

“In terms of cultural, economic, scientific and educational relations and also in terms of mobility, there are possibilities to do more and better” and the mutual will to do so, the minister said.

There is “a feeling of shared ambition,” Cravinho said after a meeting with his Indian counterpart, Subrahmanyam Jaishankar, in New Delhi, where he took part in the Raisina Dialogues, India’s annual conference on geopolitics and geoeconomics that brings together several world leaders.

The expectation is that, “in a year or two, in all these domains there will have been significant advances”, the Portuguese minister said in statements to Lusa.

To highlight the importance he gives to the Portugal-India relationship, he recalled that the first country he visited as head of diplomacy was Angola and the second was now India.

“We have made a difference at key moments,” said the Portuguese minister, recalling that it was during the Portuguese presidency of the Council of the EU, in 2000, that the first EU-India summit was held and that last year Portugal managed to hold the first summit in full format, that is, not only with the leaders of the institutions, but with the leaders of the member states of the 27.

To emphasise the importance in Portugal’s foreign policy, Gomes Cravinho referred to the demographic, economic and growth in other areas of India, a country that “is imposing itself internationally”.

This position in the world is even greater, “a new and intensified position”, after the invasion of Ukraine by Russia, the minister considered.

Earlier, in a debate in which he participated with other guests, he had stressed the importance of India as a reliable global actor and the contribution that, together with the European Union (EU), it can make to a new governance in the world.

One of the effects of the invasion of Ukraine by Russian forces is that it has “stimulated the needs of the EU to think and act strategically” and India, he argued, emerges as a reliable partner, which is good for India and the EU, and for “the contribution that jointly they can make to a regulated international governance based on a common sense of decency and predictability towards each other”.

The Indian community in Portugal was the country's fastest-growing last year, and now stands at some 24,550, more than the nationals of either Angola and Guinea-Bissau. 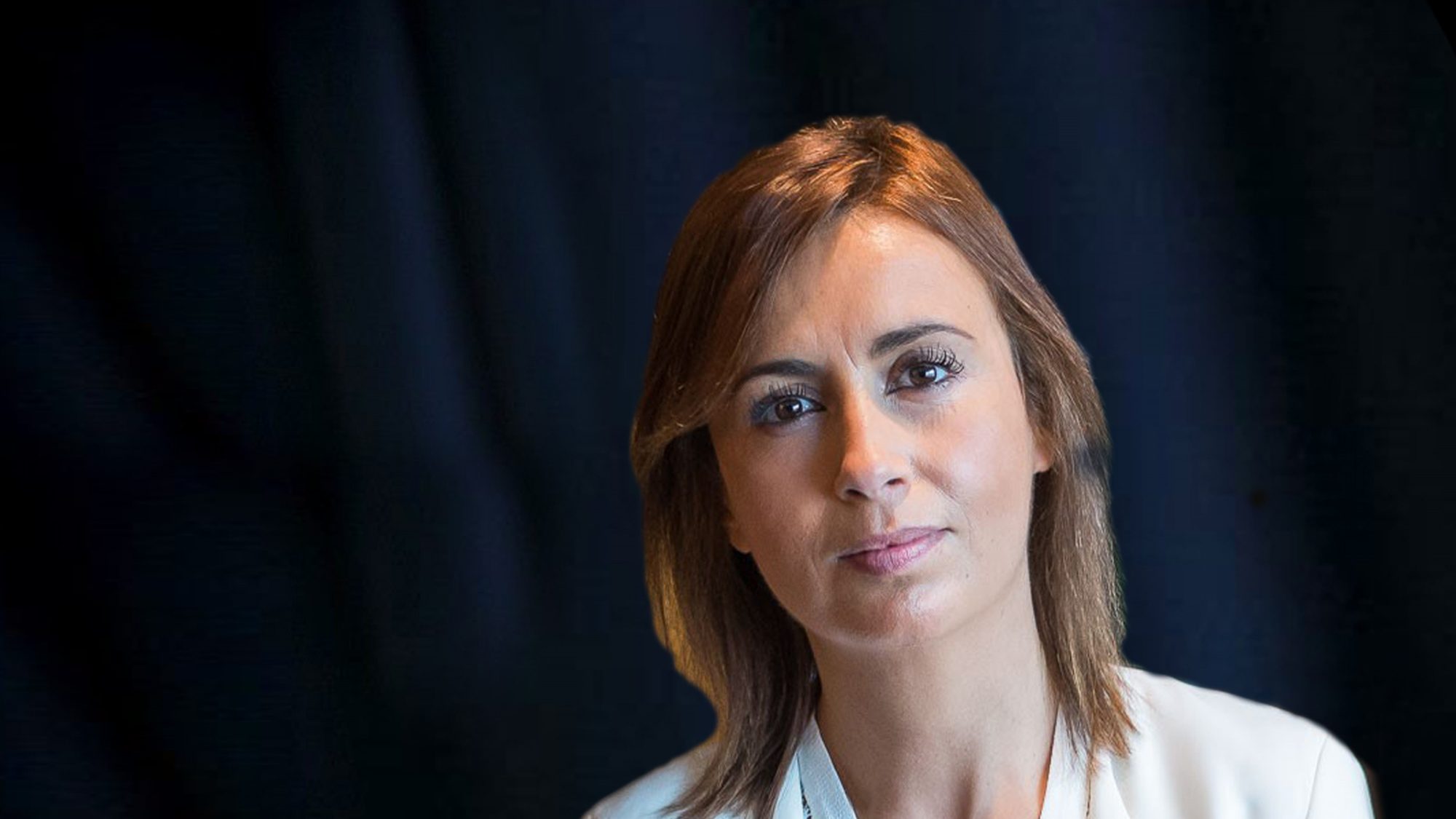