The governor of the Bank of Portugal told Spain's El País that the ECB should know how to read the current environment in Europe.

Mário Centeno told Spanish newspaper El País that the European Central Bank (ECB) must know how to read the transitions that are taking place in Europe, particularly in the coordinated response to the pandemic crisis, different from that given in the previous crises of 2008 and 2011, and that it should “maintain a less warlike and hawkish attitude” towards the economy’s needs.

The ECB has to know how to read these transitions and maintain a less warlike and hawkish attitude towards the needs of the European economy.

“2020 was the first moment when monetary and fiscal policies in Europe acted in a coordinated way. And because the crisis was not structural, there were no fears of moral hazard, which always exist in Europe that some behave well and others not so well. Fortunately, we were able to unite, unlike in 2008 and 2011. This also creates a distinct atmosphere in the debates at the ECB of recognition of Europe as a whole,” argued the Portuguese who sits on the board of governors of the central bank led by Christine Lagarde.

With inflation at record highs since the creation of the Eurozone, pressure has been growing for the ECB to tighten monetary policy and start raising interest rates, as the US Federal Reserve will do already this year.

Centeno says ECB should be wary of price increases

Centeno again argued that we are still facing a temporary phenomenon of high inflation, at least following what it’s defined in the ECB’s strategy, which works towards a 2% target over a two-year span.

“If inflation in two years’ time is below 2%, we have no reason to react in advance to that increase,” the governor of the Bank of Portugal stressed.

Still, Centeno said that interest rates close to zero were not comfortable either for the ECB or for the functioning of the economy.

Asked by the Spanish newspaper about whether Portugal has lost the sovereignty of its financial system, Centeno said that there was still room for some consolidation in Portuguese banking and noted the role of Caixa Geral de Depósitos in the domestic market which has a large presence of Spanish banks: “The presence of a public and well-capitalised bank is an anchor that did not exist in the past.” 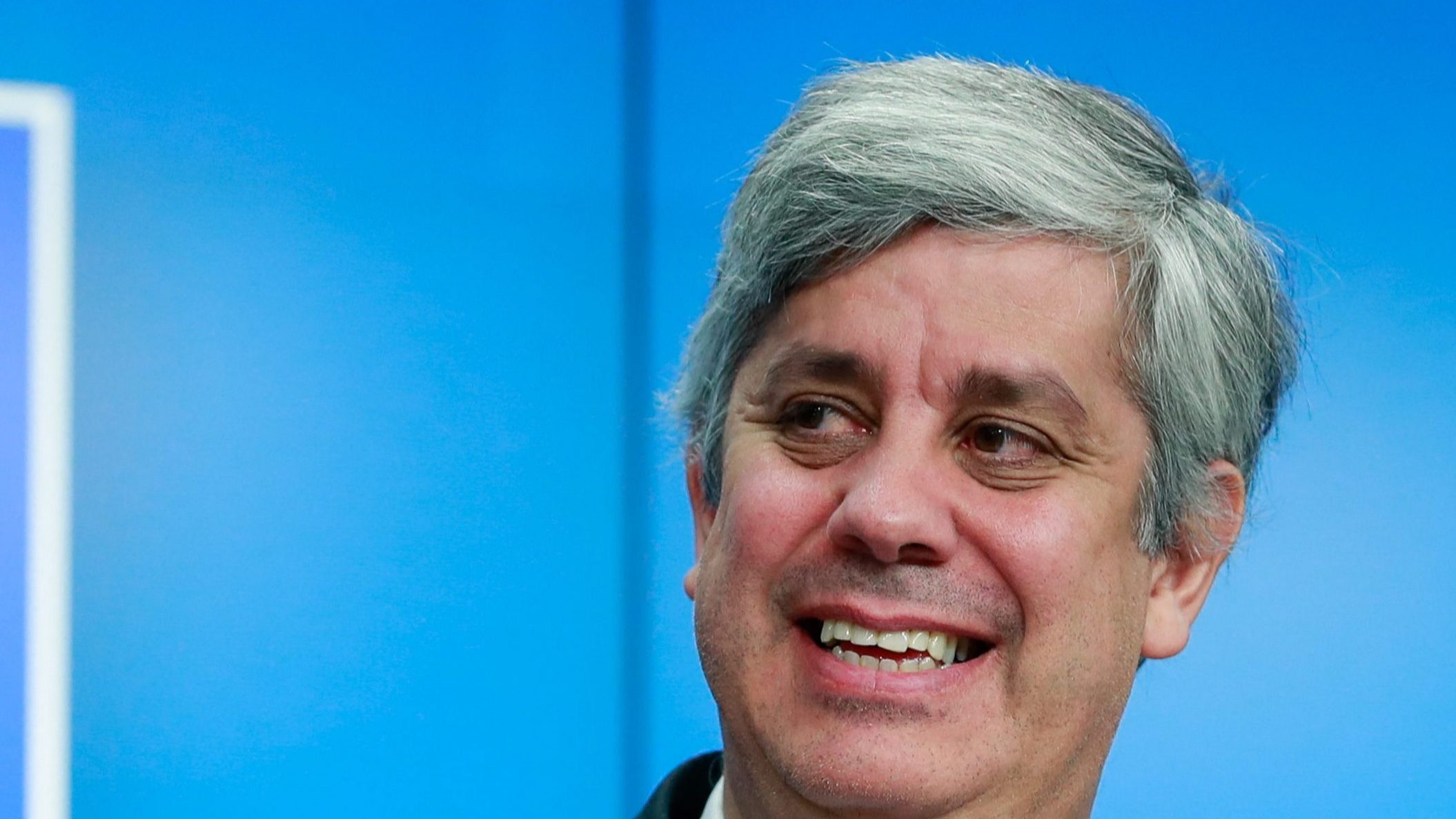 Centeno says ECB should be wary of price increases

Recalling the rise in interest rates in 2011, Mário Centeno argues that the ECB should be "even more conservative" in how it reacts to inflation.

‘No reason to be complacent about good results’