The French bank will concentrate most of its operations in two buildings it acquired next to Gare do Oriente.

BNP Paribas is moving its headquarters. The bank has acquired two office buildings in Parque das Nações, in Lisbon, next to Gare do Oriente, where it plans to centralise most of the group’s entities with operations in the country between 2024 and 2025. There is an area of 37,000 square metres, plus 13,000 square metres of gardens open to the public. The project meets the needs of the institution’s new hybrid working model: Smart Working.

In a statement, BNP Paribas said it had acquired from Avenue company the Aura and Echo buildings on the EXEO campus, where it will open its new headquarters in Lisbon, without revealing the amount involved in the transaction. The space can accommodate 5,000 workers on a “flexible” basis, the French institution said. The properties are still under construction.

Anais Raynaud is the new CEO of Cetelem in Portugal

“BNP Paribas has designed this project to meet the needs of new ways of working, namely the hybrid model,” reads the said note, where the bank says it has “recently” launched the Smart Working programme, “a new working policy” based on “telecommuting, flexible workspaces, new digital tools and a focus on people”.

“The new headquarters aims to meet the needs arising from a model implemented strategically by a group with over 7,100 employees, in an integrated way, through most modern digital tools.”

The space was developed by Avenue and an investment fund managed by Aermont Capital, “in partnership with BNP Paribas Real Estate”. “The move to the first building is expected to take place in the first half of 2024, with the second one taking place the following year,” the French group stated. 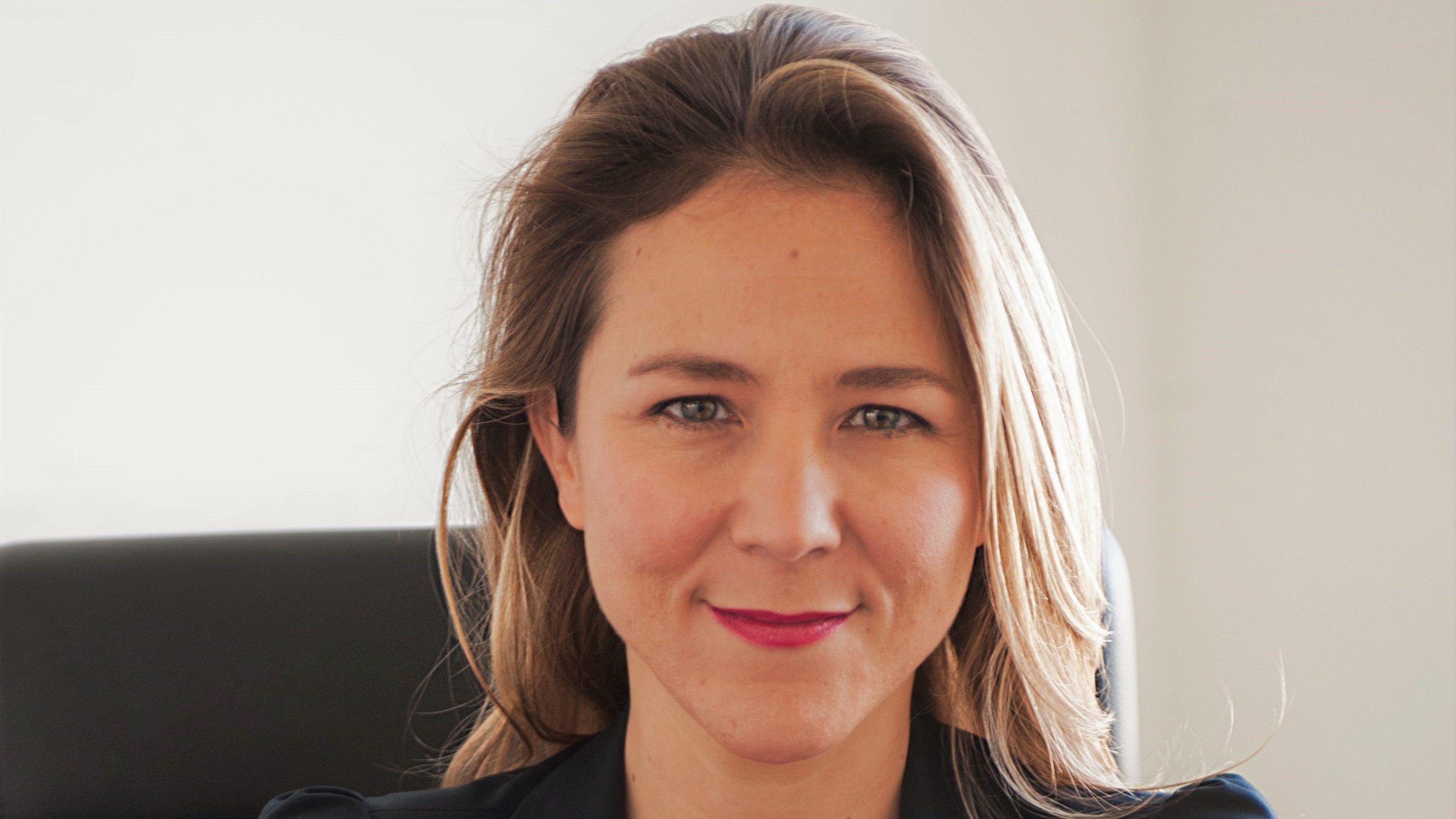 Anais Raynaud is the new CEO of Cetelem in Portugal