APB says banks like Revolut's come to Portugal and do not contribute to the Resolution Fund, do not pay the Solidarity Tax and can charge whatever commissions they want.

The Portuguese Banking Association (APB) considers that the competition brought by banks such as Revolut is “healthy and stimulating”. However, the association, led by Vítor Bento, strongly objects to the “uneven competition” that the arrival of these new operators creates, to the disadvantage of banks established in the country: they do not contribute to the Resolution Fund, do not pay the Solidarity Tax, can charge as much commission as they want and have to comply with fewer rules than those in Portugal.

“The unevenness favours the relocation of the country’s banking business abroad, with the loss of skilled jobs, added value and tax base,” the APB warns in statements to ECO, and where it takes a very harsh stance regarding the unequal treatment that local and foreign banks have in the Portuguese market.

Portuguese bankers have long warned that the playing field is uneven in favour of fintechs and other foreign banks coming here without having to abide by the same rules of the game.

The entry of Revolut’s bank has brought the issue into focus again. The banks’ association says it is not afraid of the competition or the challenges posed by these operators. “It is healthy and stimulating,” notes the APB.

However, the fact that they are located abroad should cause great concern. Revolut bank is registered in Lithuania, is not subject to national supervision and the savings of the Portuguese are protected not by the national guarantee fund, but by the Lithuanian guarantee fund, as the Bank of Portugal made clear a few hours after Revolut’s announcement.

For the APB, this situation poses “two types of problem”. On the one hand, it creates a “competitive imbalance” that places operators established in Portugal at a disadvantage compared with their competitors.

These banks “do not contribute to the Resolution Fund or pay the Solidarity Tax, and have a considerable tax advantage. They can charge as much or as little commission as they want, and they are not subject to the various administrative limitations or national compliance requirements (namely for opening accounts), which favours not only their profitability, but also their freedom to manage their business model in the most convenient way,” he argues.

It then easily generates a misperception among customers, who may not realise at first glance that their relationship with these operators is located in other countries, and that it is to the supervision, data protection and deposit guarantee mechanisms of those countries that the security of their deposits and data is subject”.

“It is up to national consumers to be aware of this problem and to clarify its specific contours,” stresses the APB.

Speaking to Lusa when the bank’s launch was announced three weeks ago, Revolut CEO Joe Heneghan said the institution “wants to become a key banking operator and Portugal is no exception”. In Portugal, the fintech says it has over 500,000 customers who can join the bank.

And he rebutted criticism related to the level playing field by saying the bank has been licensed by the European Central Bank, is regulated by the Central Bank of Lithuania and meets “the same European regulatory requirements as any other bank”.

CGD bank in Cape Verde to pay dividend of €2.50 per share 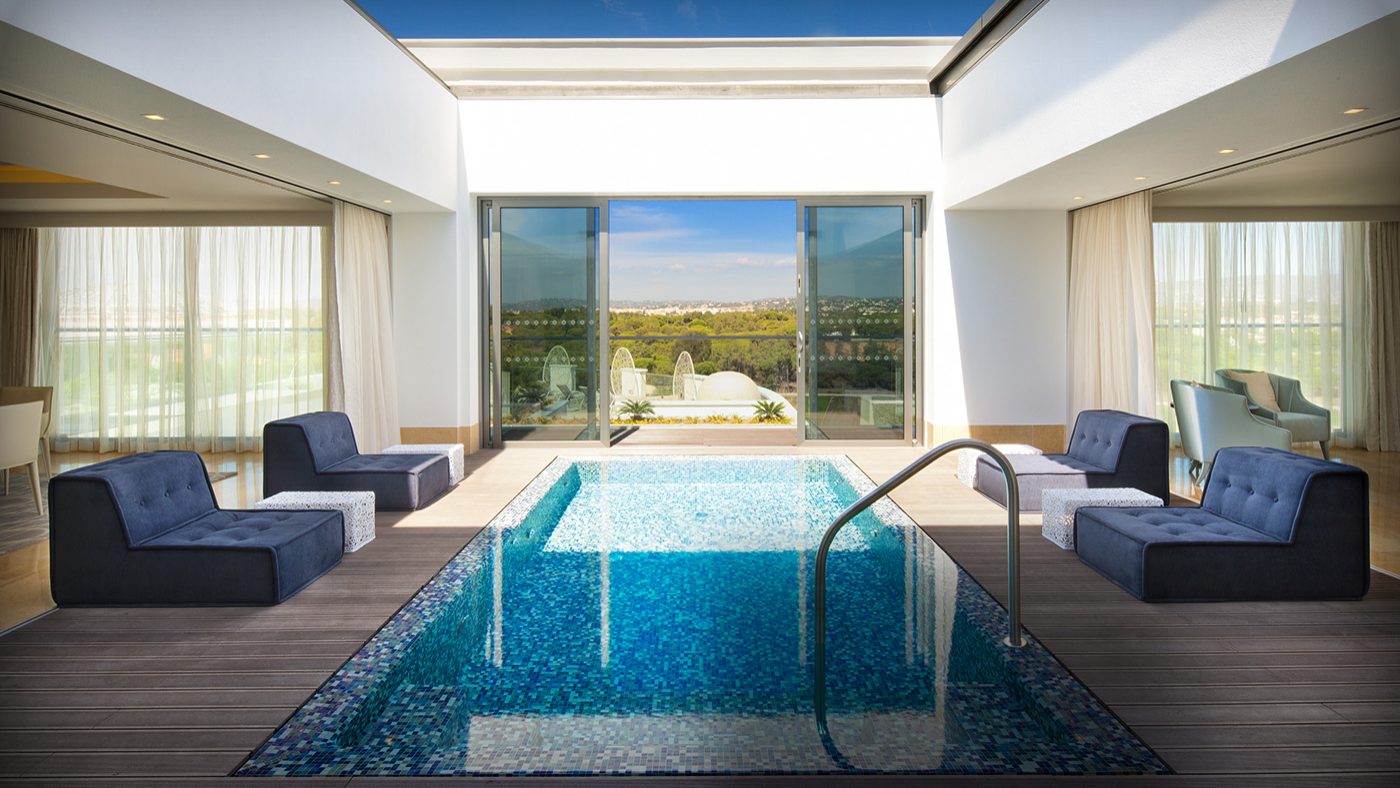