"We are talking to that company [from Latin America] to be able to make Porto its base in Portugal," said the president of Turismo do Porto e Norte de Portugal on Thursday.

The president of Turismo do Porto e Norte de Portugal said in Sao Paulo (Brazil) on Thursday that he had met with a Latin American airline to establish its Portuguese base in Porto.

“We are talking to that company [from Latin America] to be able to make Porto its base in Portugal,” Luís Pedro Martins told Lusa on Thursday, who is attending the World Trade Market Latin America 2022 tourism fair, an event taking place in São Paulo (Brazil).

Martins said that one of the missions that took him to Brazil this week to the tourism fair in Sao Paulo was to have “meetings with several airlines that fly to Europe.”

“On the table is this possibility of finding a company that will make Porto its base connection to Portugal,” he said.

According to the president of Turismo do Porto e Norte de Portugal (TPNP), the Brazilian market is “a priority for the North region” and, after two years of the pandemic, it is essential to “reconquer” the markets again, but for that, it is necessary to solve the “air connectivity issue”, because without “transport that takes tourists across the Atlantic Ocean there will be no success.

“It is imperative to appeal once again for TAP to carry out this type of operation, but also, as we have said, if not by TAP, we have to find support to be able with other airlines to capture routes and capture the companies themselves,” the TPNP chairman said.

‘Lisbon is emerging as a key IT hub in Europe’

According to Luís Pedro Martins, TAP should realise that there is a market in the region because if there were no other companies, such as Iberia, they would not be flying the route “Porto – Madrid – Madrid – Sao Paulo”.

Concerning the Brazilian market, Luís Pedro Martins explained that it was “a long-distance market that solves the seasonality problems in the North of Portugal because the tourists arrive in counter-cycle and increase the average stay, as they come for more days.

Brazilian tourism is “high yield” and is a market of nostalgia.

“[The market] comes very much in search of roots, memory, relatives, gastronomy, wines, religious heritage. Almost all the North’s products are worthy of captivating the Brazilian market,” explains Luís Pedro Martins to justify his participation in the World Travel Market (WTM) Latin America 2022, which ended on Thursday in São Paulo.

“World Travel Market Latin America is a fair that proposes to take Latin America to the world and bring the world to Latin America, especially in leisure, M&I and Corporate. It aims to be a meeting place to promote business to contribute to the reconstruction and re-establishment of the tourism industry.” 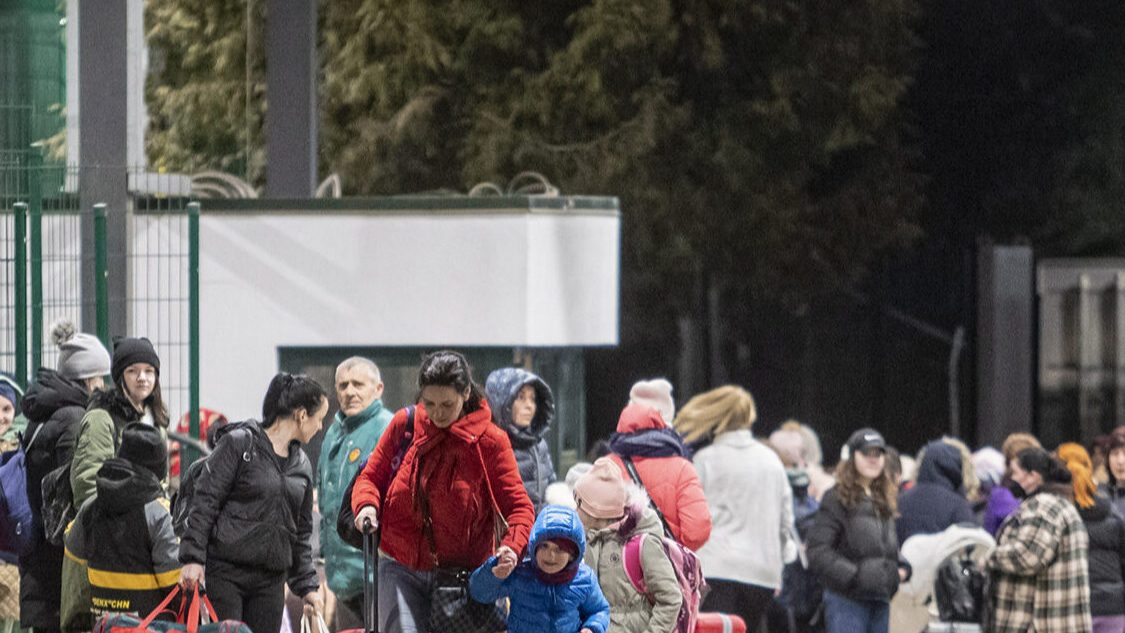 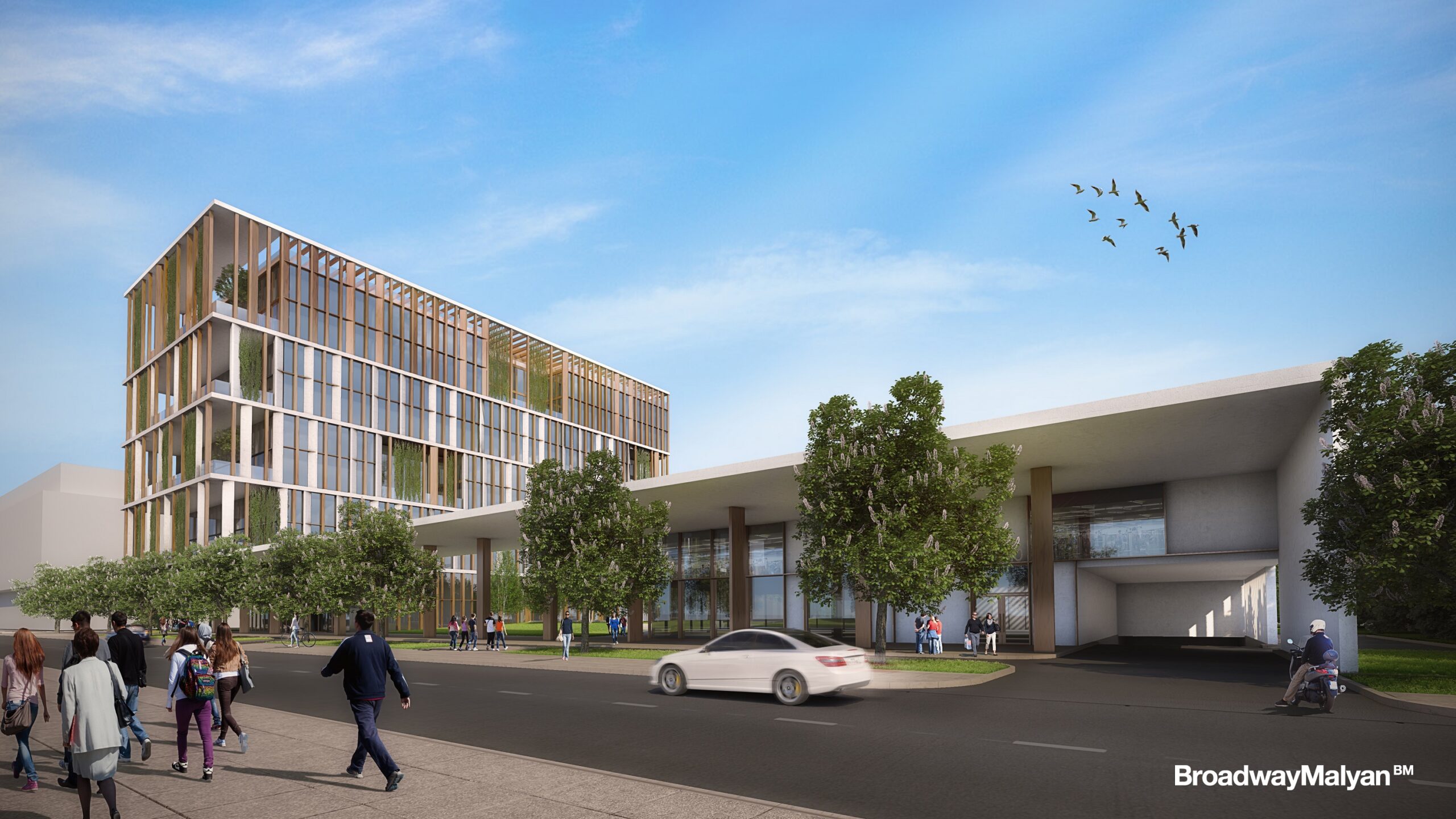 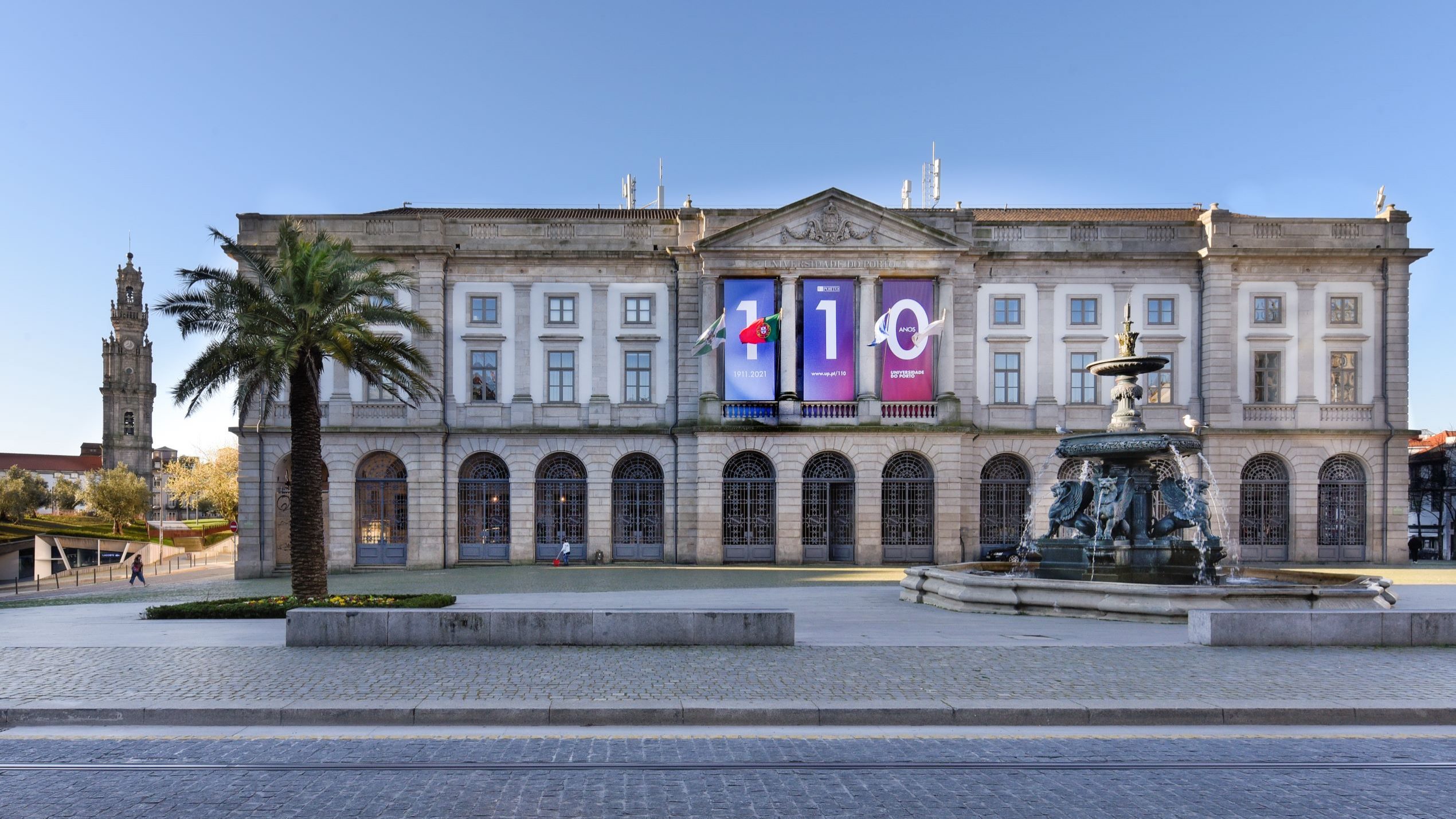