The Ukrainian consul in Porto said on Wednesday that tourism is “a good area” for Ukrainian refugees to work in Portugal because “are qualified” and “know what to do”.

On the sidelines of her presence at the first edition in the North of the Porto Employability Exchange, Alina Ponomarenko recalled that the tourism sector in Ukraine “was booming” before the beginning of the invasion by Russia.

“It is a good area for Ukrainians to work in. Ukrainians are skilled workers and before the war, tourism in Ukraine was booming, there was a lot of tourism and a lot of work. We know how to work in tourism,” she pointed out.

Maryna Shestakova and Katerina Chernykh are two refugees who have been in Portugal for less than a month and came to the event today to try to find a job opportunity.

Maryna, 37, had already been in Portugal before the war: “I came here to celebrate New Year’s Eve, I never thought I would return in this situation of war. I have no family here and I am completely alone, but I have somewhere to live, I have something to eat and I am very grateful for that,” she said.

In the event to find a job, Maryna confesses that it is not easy because of the bureaucracy.

“I’ve been waiting three weeks for documents, it’s been a difficult task. I have an offer, but since I don’t have the documents yet, I can’t do it,” she said.

Katerina, 37, a photographer by profession, living in São João da Madeira, has the documents, but still doesn’t have the job opportunity.

“It’s my first job search, it was the family I’m with in São João da Madeira that told me about this event and I came to see what I could find. I would like to get something as a receptionist or as a photographer,” she said.

Asked if it was easy to get the necessary documentation to live and work in Portugal, this Ukrainian revealed that she had no difficulty: “I was very lucky, I had the help of the city council where I am and I managed to get everything quickly,” she said.

On February 24, Russia launched a military offensive in Ukraine that has killed at least 1,480 civilians, including 165 children, and wounded 2,195, including 266 minors, according to the latest figures from the UN, which warns that the actual number of civilian victims is likely to be much higher.

The war has already caused an undetermined number of military casualties and the flight of more than 11 million people, including 4.2 million to neighbouring countries.

This is the worst refugee crisis in Europe since World War II (1939-1945) and the United Nations estimates that some 13 million people are in need of humanitarian assistance.

The Russian invasion has been condemned by the international community in general, which has responded by sending arms to Ukraine and strengthening economic and political sanctions against Moscow.

The total revenue from the tourist accommodation establishments amounted to €106.4 million in January, according to Statistics Portugal (INE). 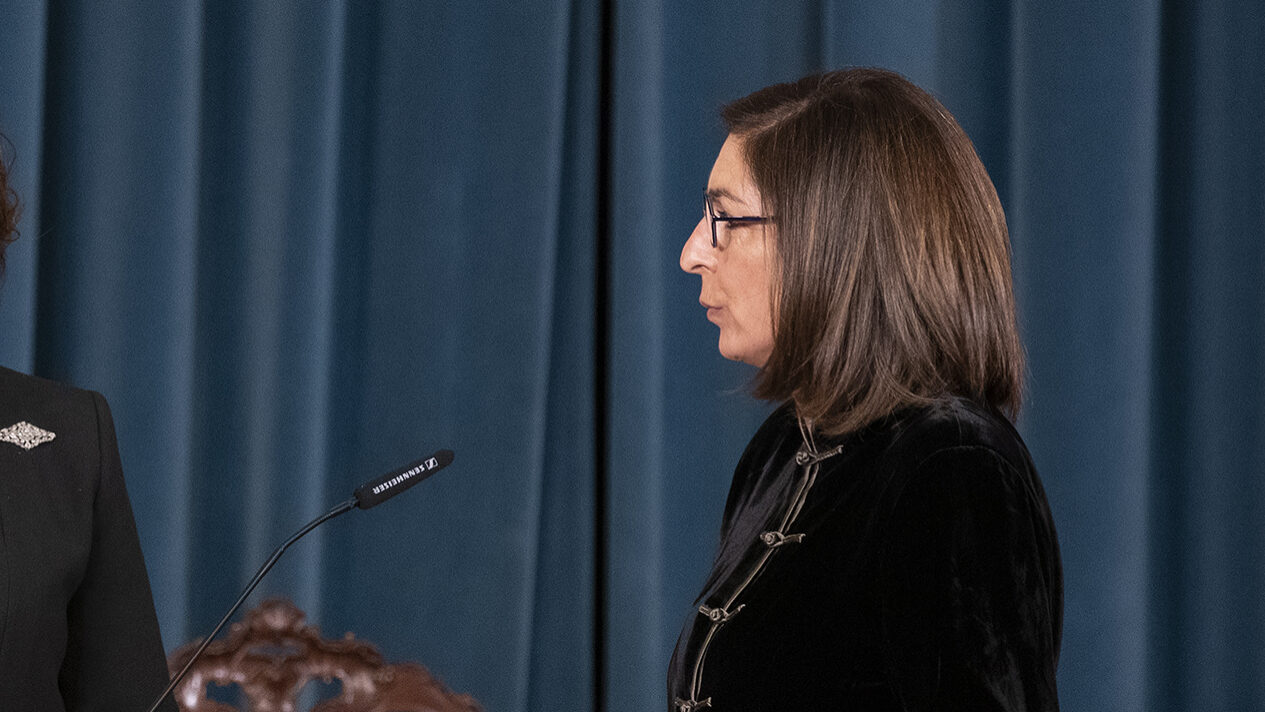