Portuguese bonds were rising at two-, five- and 10-year yields on Wednesday, in line with those of Spain, Greece, Ireland and Italy.

Following the meeting of the Governing Council and a rise in eurozone ‘flash’ year-on-year inflation to 5.1% in January, the ECB admitted on February 3 to tighten monetary policy this year with interest rate hikes.

On the same day, the Bank of England raised its key interest rate for the second time in two months from 0.25% to 0.5%.

In the first month of the year, 94 golden visas were granted, of which 75 in real estate acquisitions (40 for urban rehabilitation) and 19 by way of capital transfer. 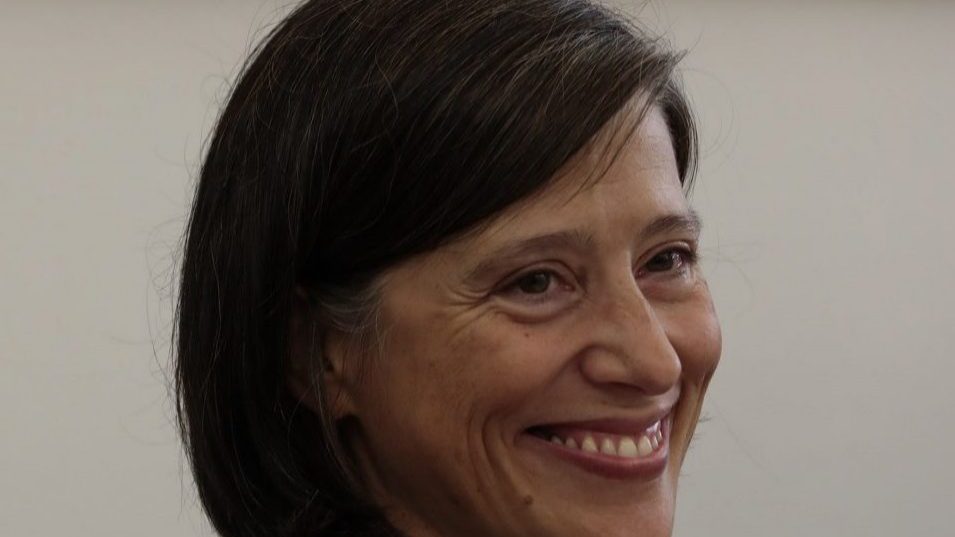 Number of companies ‘at potential risk’ increased in 2020