The country auctioned €1.25 billion on Wednesday in Treasury Bonds at around seven- and 10-years.

Portugal’s IGCP auctioned €1.25 billion on Wednesday, the maximum indicative amount, in Treasury Bonds at around seven- and 10-years, with yields rising in both maturities.

According to the IGCP – Treasury and Public Debt Management Agency page on Bloomberg, €706 million was auctioned in bonds maturing on October 17, 2031 (around ten years) at a yield of 1.008%, higher than the 0.314% recorded in the last comparable auction on November 10, when €686 million was auctioned at around 10 years.

Bond yields on the rise in all maturities

IGCP had announced that it would hold today two bond auctions at around seven- and 10-years, the first of this year, with a global indicative amount between €1 and €1.25 billion.

Bond yields on the rise in all maturities

As seen in Spain, Greece, Ireland and Italy, yields on Portuguese debt were rising again this Monday to two-, five- and 10-year highs since spring 2020. 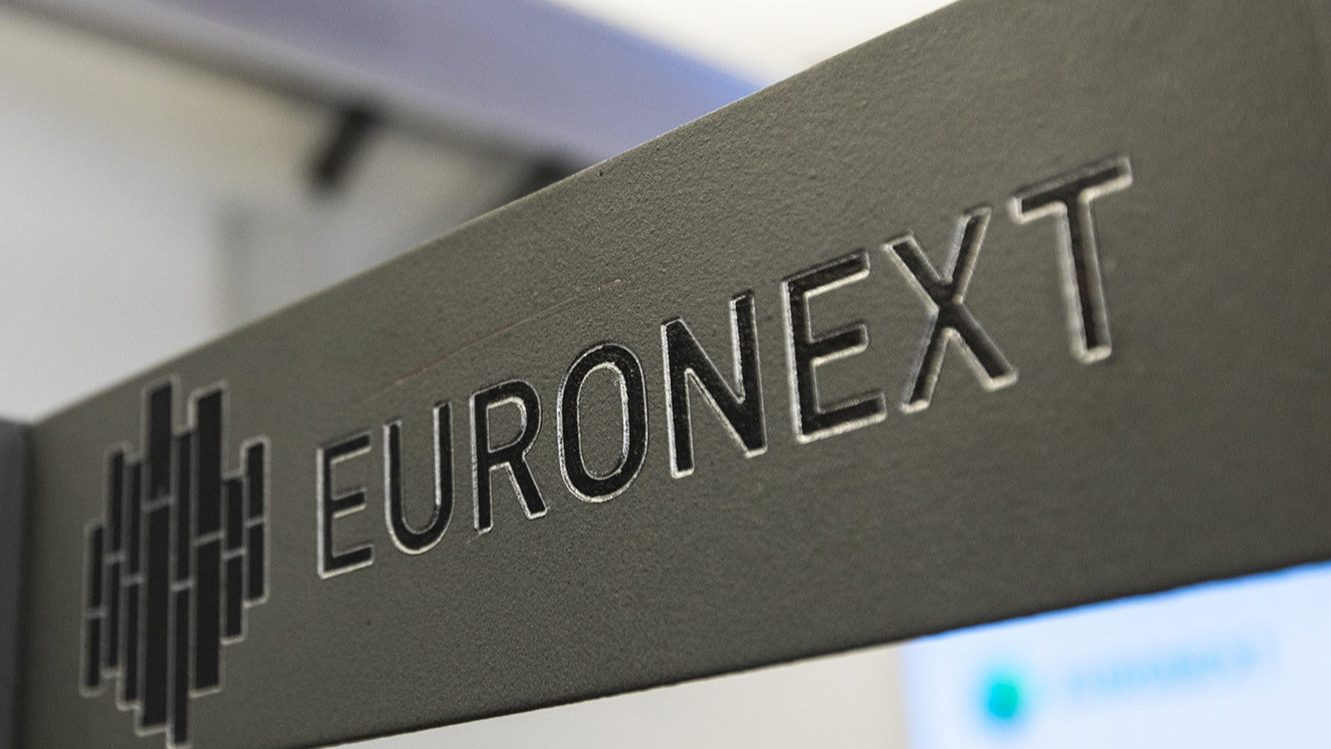