Several non-binding offers have already been submitted, with one of the interested parties being Una Seguros, a company that is controlled by a Chinese group.

The Portuguese post office (CTT) confirmed this Friday that is in talks with an investor interested in acquiring a minority stake in Banco CTT, but negotiations are still “at a preliminary stage,” the company announced. The statement was made after Económico newspaper reported on the same day that CTT was negotiating the arrival of a new shareholder in its bank, whose stake could reach up to 30%.

“CTT stresses that it is always alert to market opportunities, having received expressions of interest with a view to a potential acquisition of a qualified minority stake in the capital of Banco CTT,” the Portuguese company explained in a statement sent to the Securities and Exchange Commission (CMVM).

According to Económico, an operation is being prepared and will involve a capital increase to be subscribed by the new minority shareholder, which would mean that CTT would dilute its stake in favour of this new investor. The same newspaper adds that several non-binding offers have already been submitted, with one of the interested parties being UNA Seguros, a company that is controlled by a Chinese group.

It should be noted that earlier this week the launch of a new product by Una Seguros and Banco CTT was announced: five-year capitalisation insurance with guaranteed capital and a return at the end of the term of 3%, or 0.6% per year. The launch kicked off the partnership between UNA and Banco CTT.

(Article updated with the company’s statement)

The CTT group has been studying ways to monetise its real estate portfolio valued at over €200 million. In December, it set up CTT IMO - Sociedade Imobiliária. 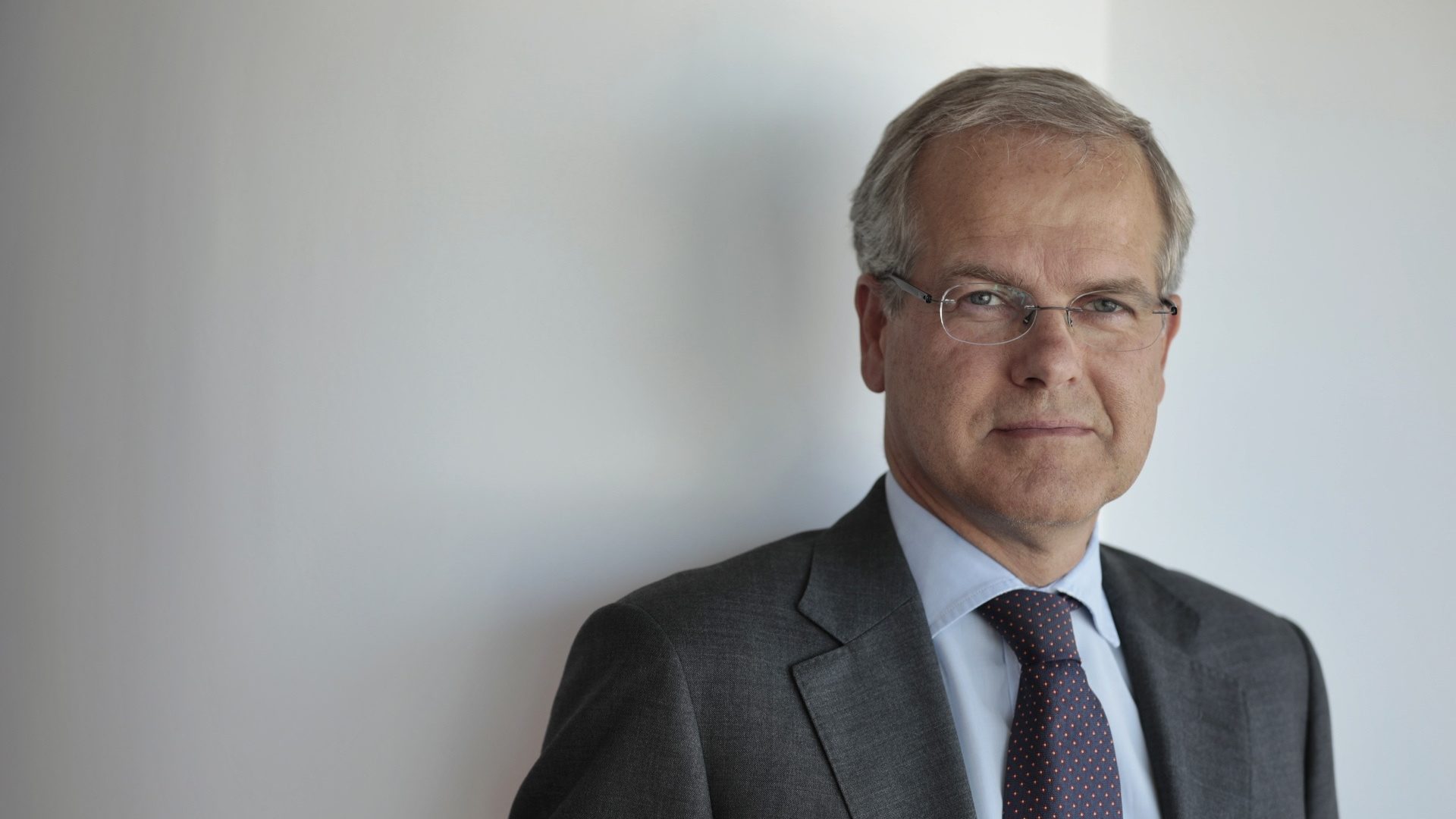 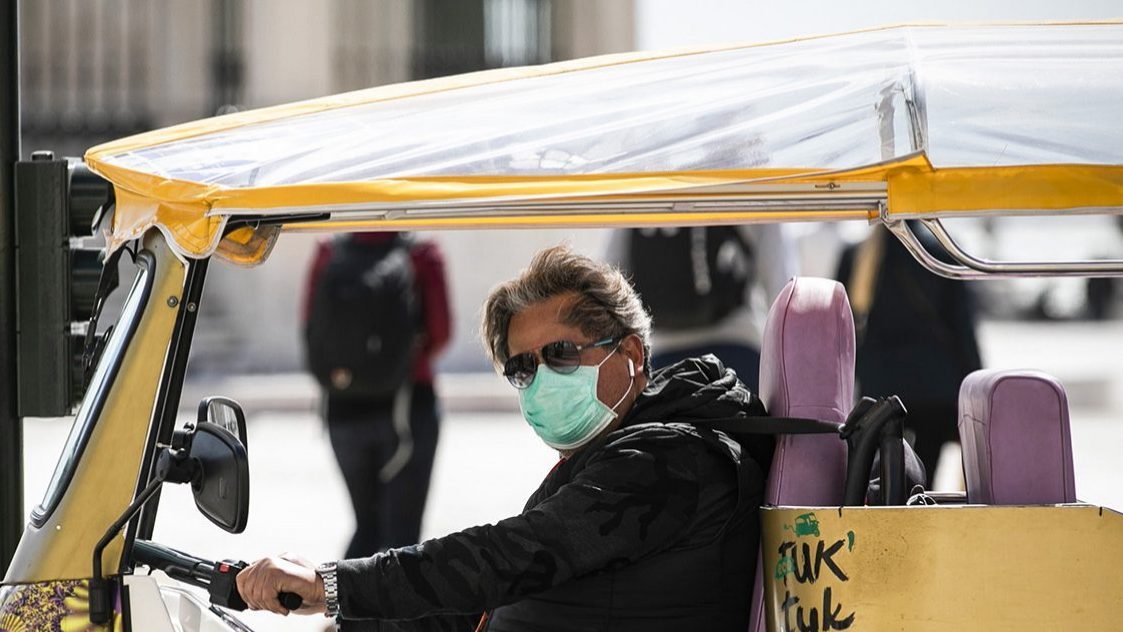