GamaLife has announced its entry into the Italian market with the purchase of around 180,000 life and pension policies that used to belong to Zurich, in an investment of €128 million.

GamaLife, Novobanco’s former insurer, announced this Monday the acquisition of a business unit of Zurich Investments Life in Italy, which includes a portfolio of current life and pension policies, for around €128 million. The transaction marks the entry into the Italian market.

In a statement sent to the market, the Portuguese company said the deal covers over 180,000 policies represented by assets of €8.4 billion on December 31 2020.

“All client rights will remain unchanged as a result of the transaction,” clarifies the former GNB Vida in the statement sent to the Securities and Exchange Commission (CMVM).

GamaLife also reveals that the operation will be funded by internal financial resources and that its completion depends on the verification of several conditions, including getting the “green light” from regulators in Portugal and Italy.

In a statement sent to the press, the insurer provides more details about the transaction: an operationally independent branch will be created in Italy, mainly made up of current Zurich employees, and will initially be supported by transition services usually provided by Zurich.

It adds that it has agreed with Zurich “long-term commitments to ensure that each party’s operations thrive in the Italian market, considering the complementarity of their respective business models.”

“GamaLife’s entry into the Italian market with such a large acquisition shows the commitment to our pan-European growth strategy and allows us to further develop our service offering to customers,” said Matteo Castelvetri, CEO of the GamaLife group.

“This transaction represents a strong strategic alignment between GamaLife’s focus on sustainable growth and Zurich’s intention to exit some business lines in Italy,” Castelvetri explained. 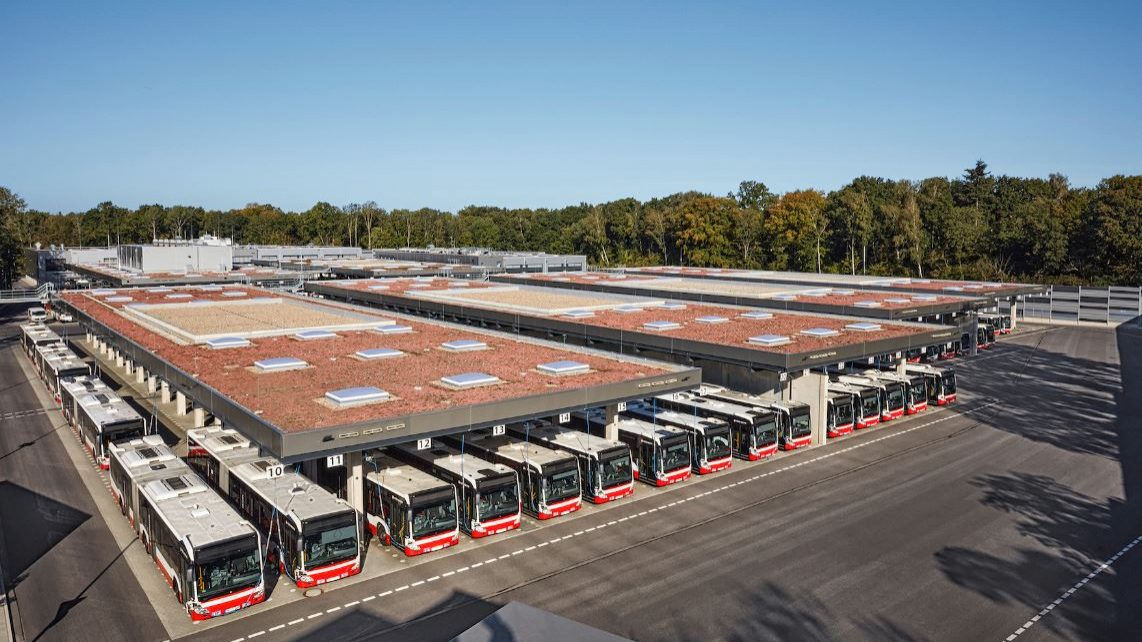 In addition to Zurich, the public transport authority in Bern recently awarded Siemens another project for the development of a network of charging stations for electric buses.