The 26 business projects represent a combined investment of €937.3 million and foresee the creation of 1,886 jobs between now and 2027.

Portugal’s government on Wednesday approved 26 draft investment tax contracts, for projects representing a combined investment of €937.3 million and foreseeing the creation of 1,886 jobs between now and 2027.

The texts approved at the day’s cabinet meeting provide for the granting of a maximum tax credit of €92 million to the 26 projects, on the basis that they are of national economic interest.

“The minutes of 26 fiscal investment contracts were approved, to be signed between the Portuguese State and several commercial companies, for the development of projects with particular interest for the national economy, representing an overall investment of more than 936 million euros,” reads a statement issued by the cabinet office.

The same note states that the projects are to allow for the creation of 1,886 new jobs by 2027 and the maintenance of 9,442 existing jobs, explaining that they are “productive investment projects, spread throughout [Portugal’s] territory and with manufacturing industry strongly represented.” 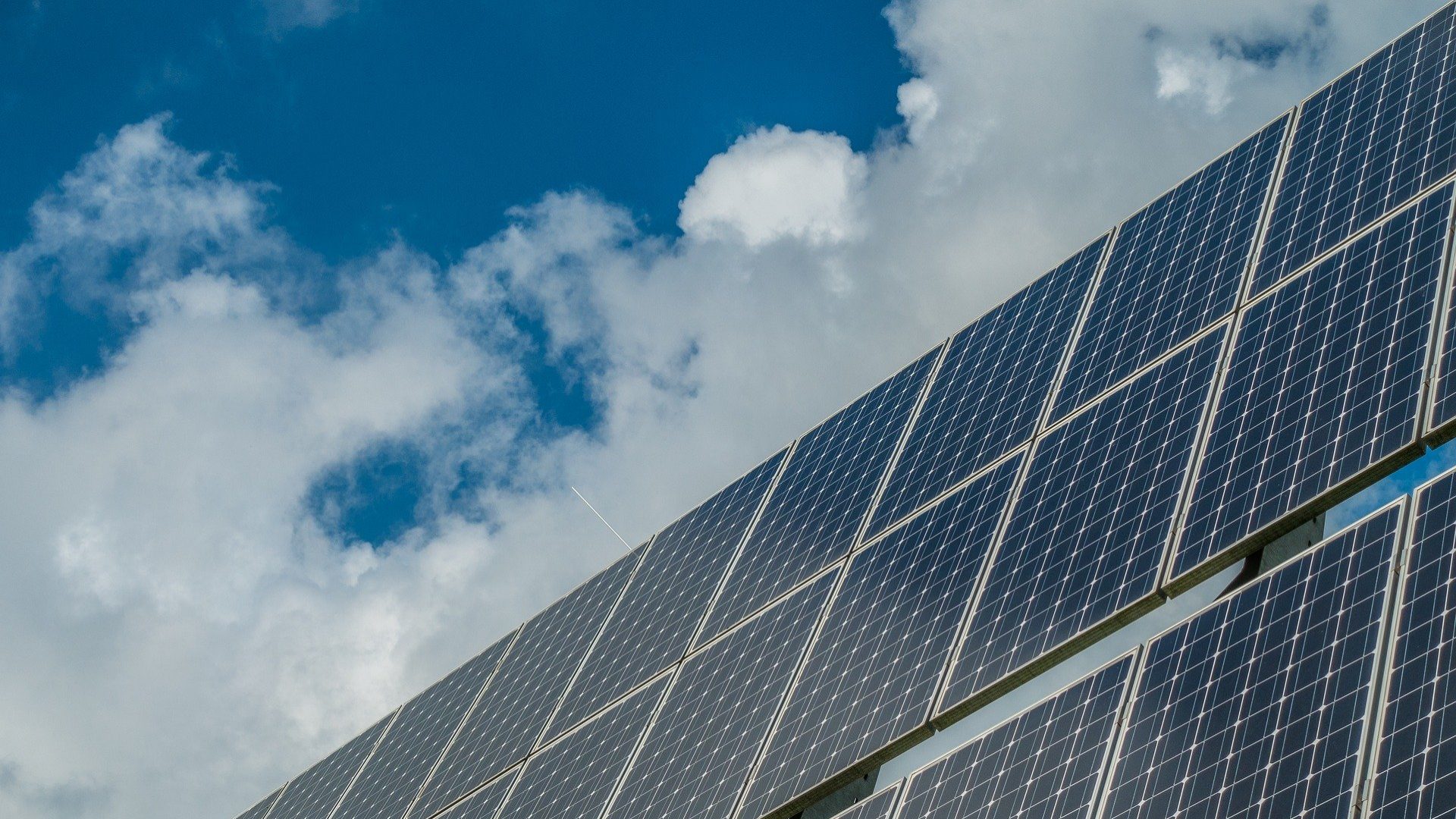 Named Triana, the solar farm is expected to start operating in the third quarter of 2022. 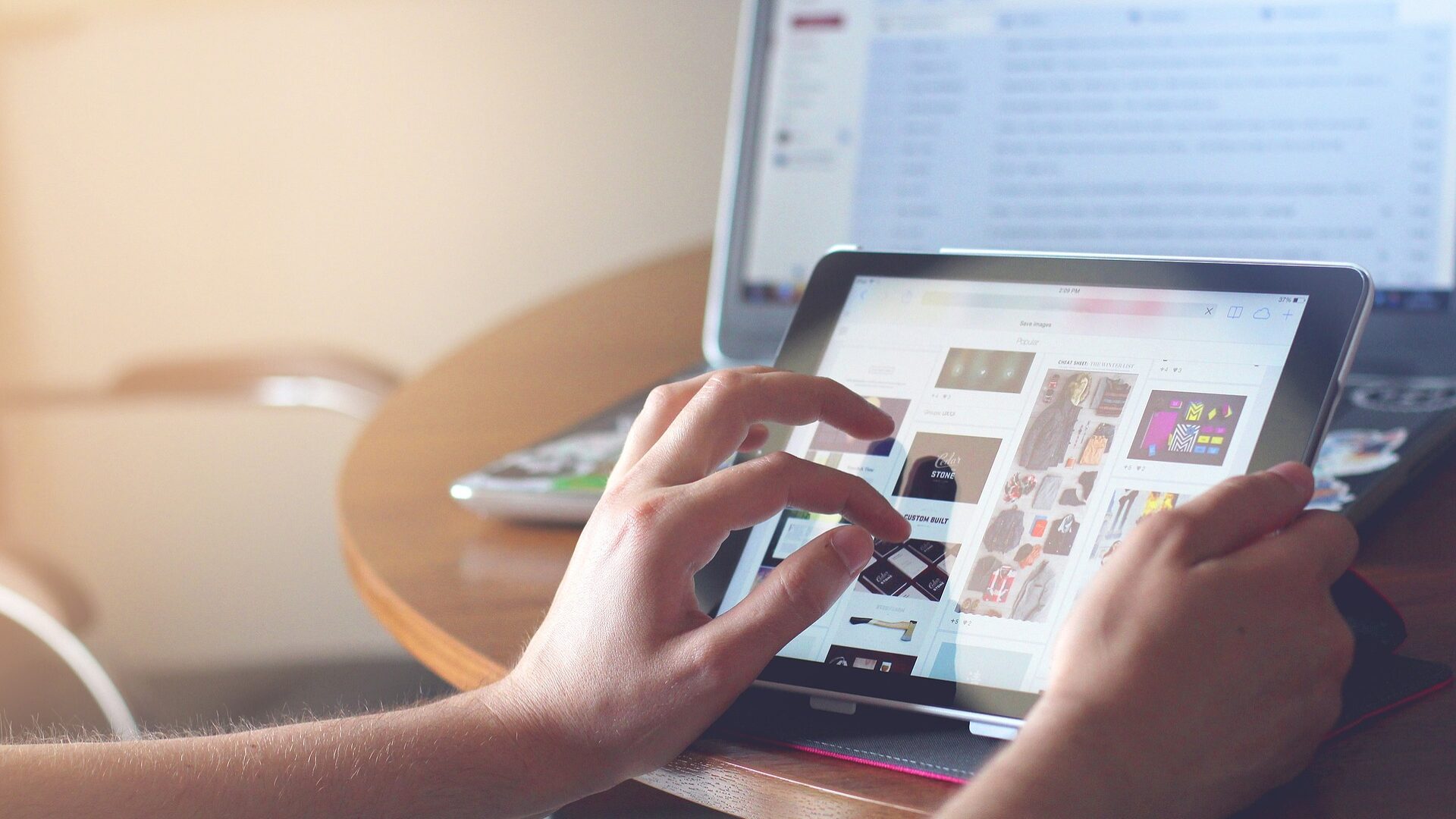 35% of Portuguese companies use cloud services