The British airline says it "obviously" wants to keep the slots that will be taken away from TAP by the European Commission at Lisbon airport.

EasyJet wants to take advantage of as many slots as possible that are taken away from TAP by the European Commission at Lisbon airport, the British airline’s Country Manager in Portugal said on Wednesday. José Lopes says the company wants to continue growing in Portugal and criticises the law that currently allows airlines to keep slots at airports without operating all flights.

“We are closely following the TAP restructuring process, let’s see how it develops. We have already made it clear [to the European Commission] that if there are slots available [at Lisbon airport], we will try to get as many as possible,” he said during a meeting with journalists in Funchal, stressing that the company intends to continue to grow in the country.

No plans for more staff cuts, says the CEO of TAP

José Lopes also criticised the law that currently, due to the pandemic, allows airlines to keep historic slots at airports without operating the minimum limit of flights provided – 80%. “There are airlines that are operating much less, but they still keep their slots, especially at Lisbon and Porto airports,” he said. That law was this Wednesday extended for longer by Brussels.

On TAP’s state aid, the Country Manager noted that he was not against state aid to airlines, but said this “should be balanced with restructuring processes and remedies” that “minimise market distortion and competition.”

The European Commission has not yet ruled on TAP’s restructuring process, but the government expects a decision by Christmas. According to ECO, the Portuguese flag carrier has proposed giving up 12 slots at Lisbon airport, double the number initially proposed, which was considered insufficient by Brussels. However, at the same time, TAP wants to be able to choose at least half of the slots.

"We think that TAP should release at least 250 slots a week [at Lisbon airport]," the head of Ryanair, Michael O'Leary, said at a press conference in Lisbon. 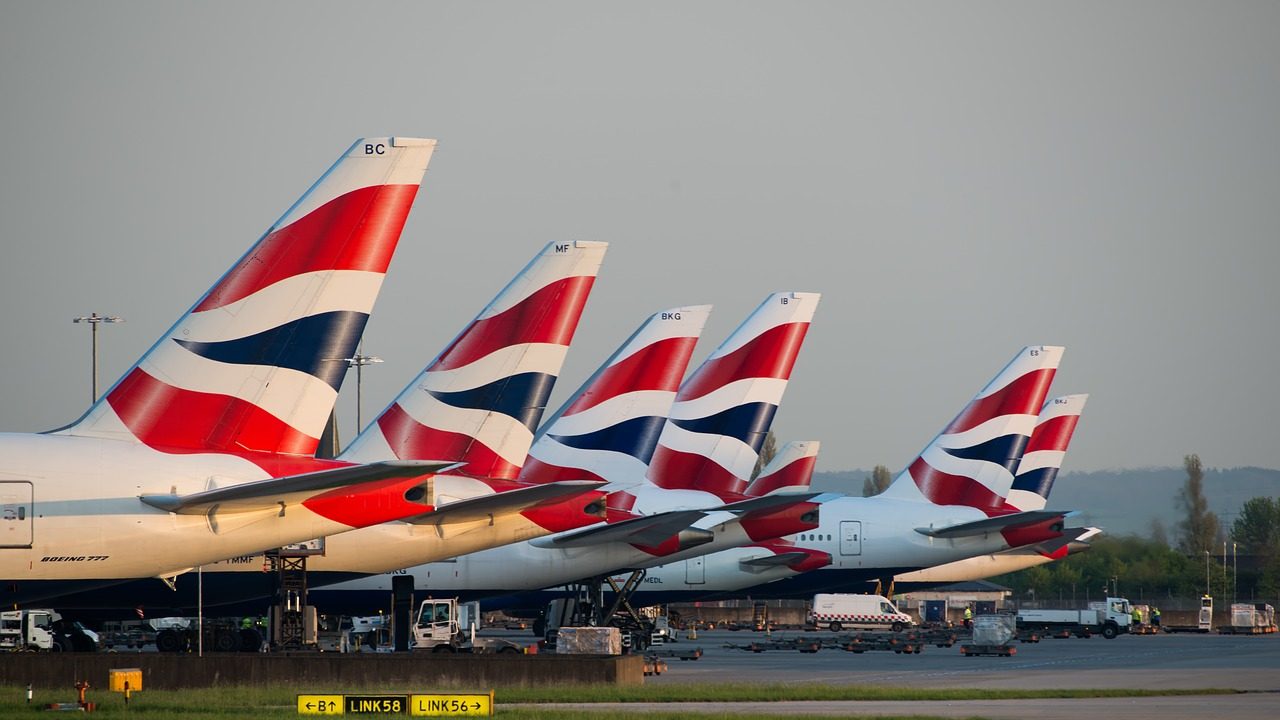