The Associação Mutualista Montepio Geral (AMMG) is the largest mutual society in the country, with 600,000 members and savings of €3,000 million.

The future of Associação Mutualista Montepio Geral (AMMG) begins to be decided this Monday. Around 480,000 members can now vote from the M24 mobile phone app or the MyMontepio website, or at one of the three central offices in Lisbon (two) and Porto. Three dozen additional polling stations will be open on Thursday and Friday in the district capitals and in cities with more members. Polls close on Friday evening, between 5 pm and 6 pm. The winner will be known a few hours later.

There are four candidates in the running: from the current administration, Virgílio Lima (List A) is the candidate, with the objective of “consolidating Montepio’s stability”. The stability that the other candidates contest and which may lead to public support.

Pedro Gouveia Alves leads List D or the “Staff List” and is the main contender to Virgílio Lima. He presents himself in this race with the task of boosting the group that is in a “very challenging” situation.

List B’s leader is Pedro Corte Real, who is part of a group that even negotiated to run in a single list with Eugénio Rosa’s group (List C), i.e. the most left-wing wing within Montepio. But they will run in separate lists.

What is at stake?

The associates will elect the next board of directors, but also the supervisory board, the board of the general assembly and also the new assembly of representatives, which has reinforced powers (it may reject plans, budgets and accounts) and, depending on the balance of power that emerges from the elections, may come to play a relevant role in the institution’s life. A mandate that runs until 2025 is on the table.

AMMG is the largest mutual society in the country, with 600,000 members and savings of €3,000 million. It is in a “dramatic situation” – in the words of Pedro Corte Real – or “challenging” – in Pedro Alves’s view.

The bank’s devaluation (AMMG’s main asset with impairments of 1,000 million) and deferred tax assets of €800 million are the main points of concern for the competition and auditor candidates, while Virgílio Lima emphasises the need to continue the recovery path of the last two years.

Incidentally, AMMG has recorded losses in recent years. It has accumulated losses of 400 million euros in the last three. In 2017 it obtained a positive result of 587 million due to the constitution of the DTA of 800 million, considered a “creative engineering” of accounting to avoid the situation of negative equity.

According to Montepio, €356.8 million in gross loans were sold relating to a portfolio comprising approximately 40,000 loans. 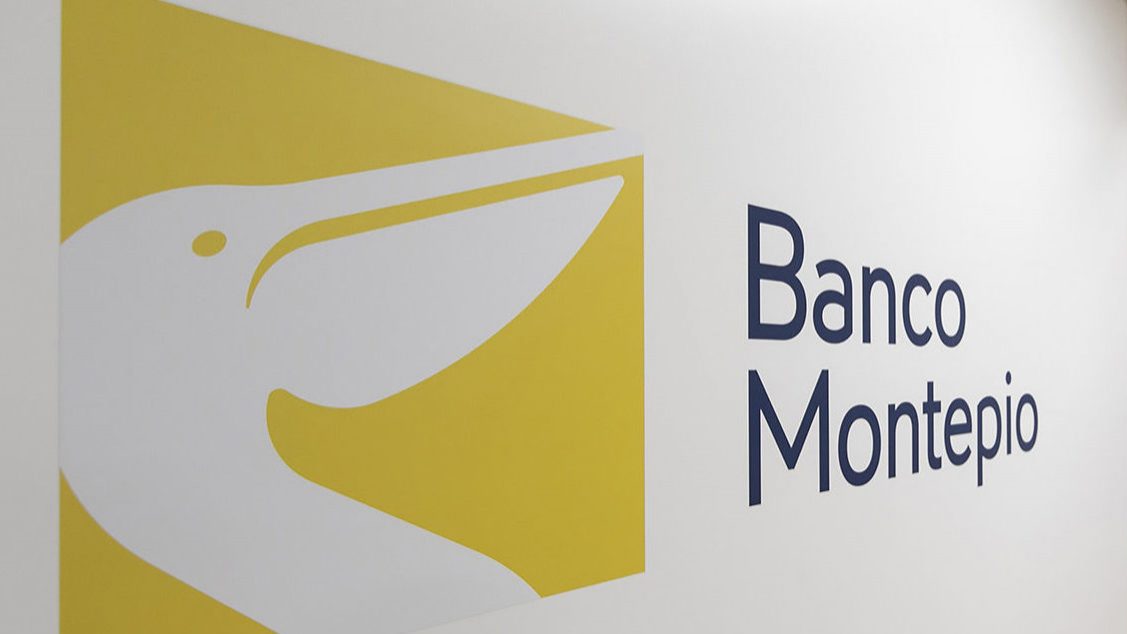 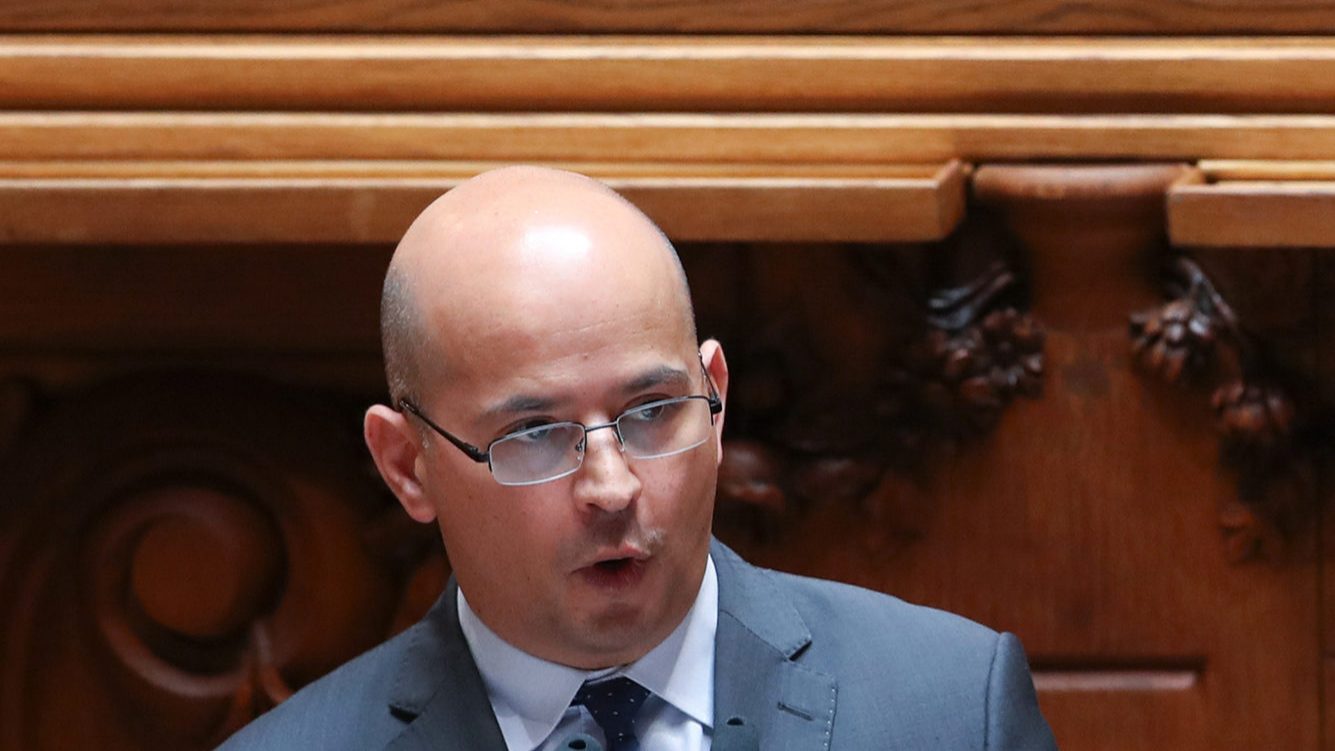