"The recovery has been so strong in recent months that we believe there is room to grow as much or more than the government predicted," announced the Portuguese finance minister this Monday.

Finance minister João Leão predicts economic growth “equal to or above 5.5%” next year. “The recovery has been so strong in recent months that we believe there is room to grow as much or more than the government predicted,” he said before Monday’s Eurogroup meeting.

In the proposed State Budget for 2022, which the government delivered to Parliament last October, it was predicted that Portugal’s Gross Domestic Product (GDP) would increase by 5.5% next year. Now, about two months later, João Leão told journalists that, after all, the national economy may grow even more than he had previously anticipated.

“We know that other countries had to adopt more restrictive measures. In Portugal, at the moment, we did not foresee the need to take such measures and, in that sense, we believe that [GDP] growth may even be above what the government had previously predicted,” the finance minister admitted, adding that the Portuguese economy is currently experiencing a “strong recovery”.

For this year, João Leão continues to project economic growth of 4.8%, the same figure already mentioned in the proposed State Budget for 2022. “The most recent indicators are leading us to a 4.8% growth,” the finance minister explained.

According to the country's Public Finance Council (CFP), productivity growth in Portugal is the main macroeconomic risk in the long term 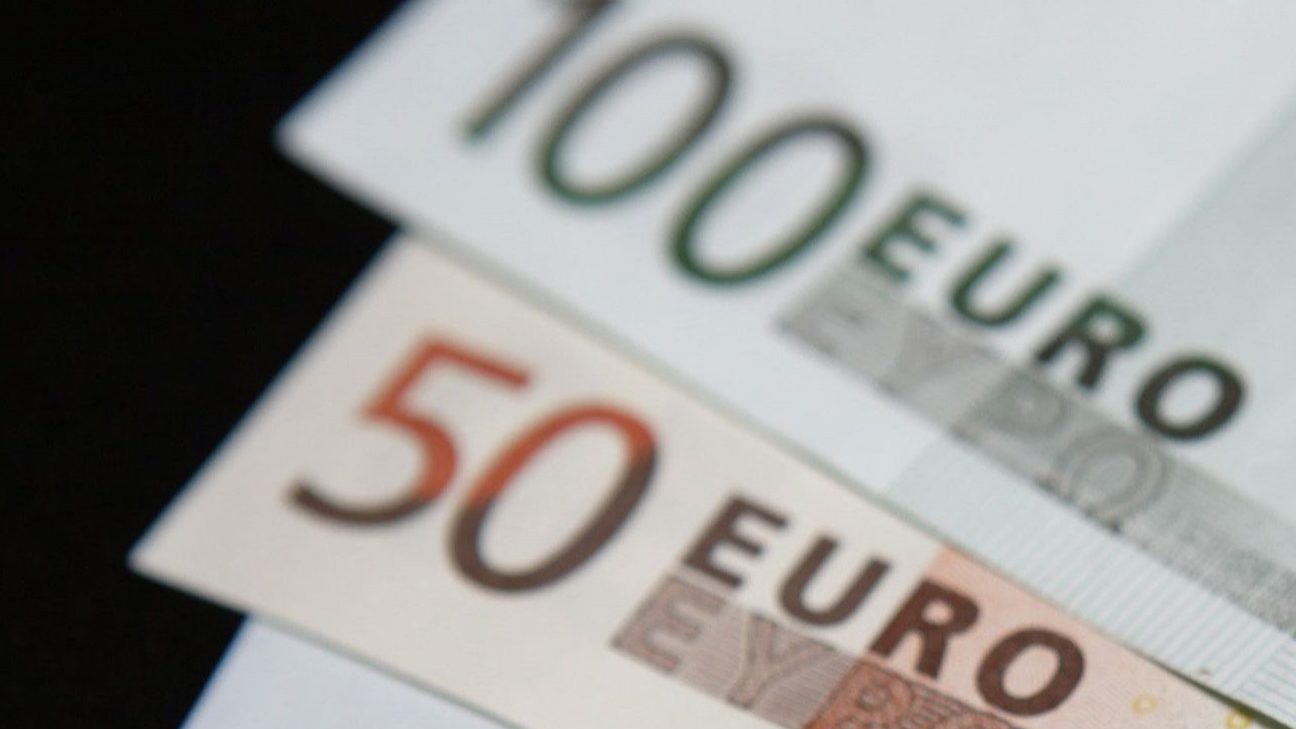