Banco Montepio is currently in the market to sell a portfolio of bad debt with a gross book value of €300 million.

Novo Banco, BCP, Caixa Geral de Depósitos and now… Montepio. The bank led by Pedro Leitão is also in the market to sell a portfolio of bad loans with a gross book value of €300 million, according to information gathered by ECO.

At stake is the so-called “Gerês Project”, a portfolio of bad loans, whose process is being managed by KPMG, two market sources told ECO. The amount of €300 million refers to the value of loans in gross terms.

There are several banks with problematic assets portfolios in the market, in some cases in more advanced stages, at a time when they are preparing for the impact of the end of the banking moratoriums. But this operation is of particular importance for Banco Montepio, which has one of the highest ratios of toxic assets in the Portuguese system.

The financial institution, controlled by Associação Mutualista Montepio Geral (AMMG), reached June with a non-performing exposure (NPE) ratio of 9.3%, according to the bank’s second-quarter results. This occurred when the banking system had a non-performing loans (NPL) ratio of 4.3%, below the 5% required by European authorities.

Last week, Fitch analysts highlighted that the high level of problematic assets leaves Montepio in a more vulnerable position compared to other banks in the transition to the end of the moratoriums.

Contacted by ECO about this transaction, the bank declined to comment.

Bank has put up for sale the "Lucia Project", consisting of bad loans (€60 million) and real estate assets (€50 million). 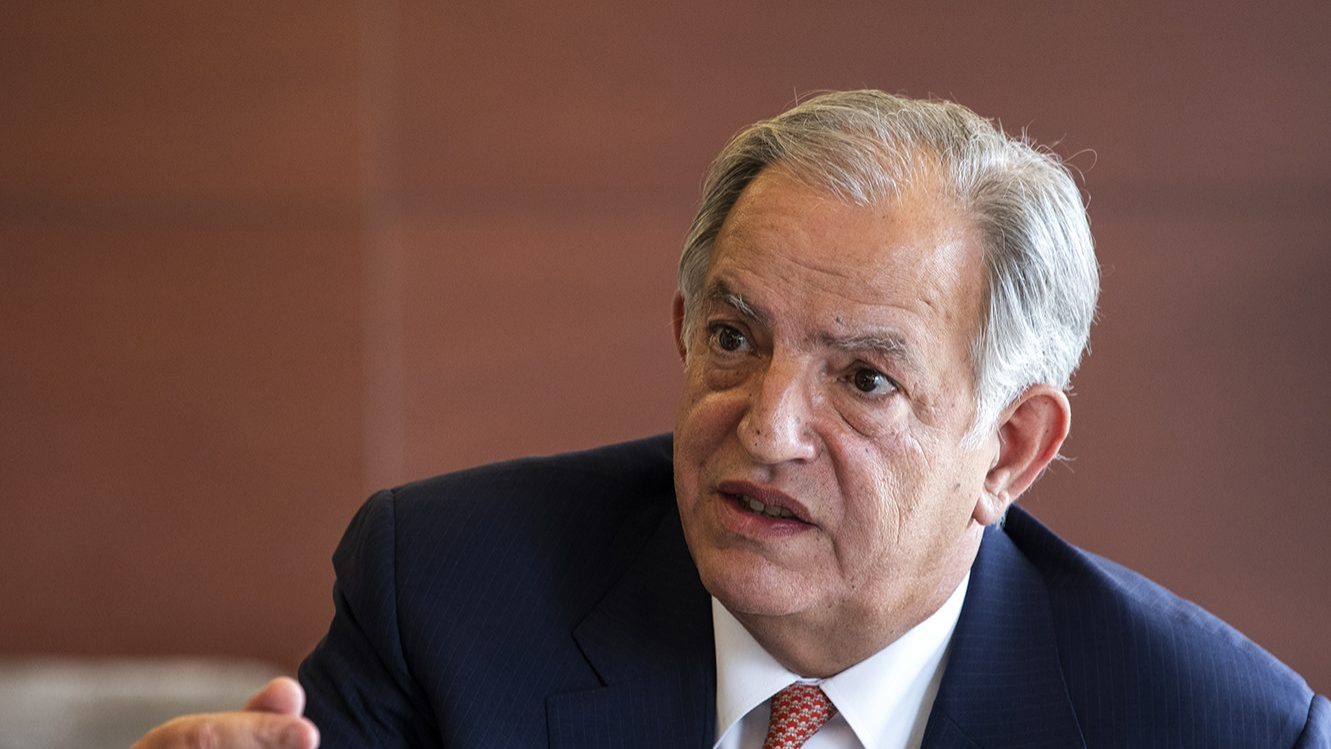