In this third solar auction, the new feature is that interested parties bid for a package that includes the grid connection and the dam surface that will be occupied with solar panels.

A third solar energy auction, this time for the installation of photovoltaic plants on reservoirs, starts this Wednesday and expects to allocate 362.5 megawatts (MW) in seven dams.

The minister of the environment and climate action, João Pedro Matos Fernandes, chairs the public session to present the new auction of floating solar capacity in Portugal.

The draft law of the Great Options for 2021-2025, known in April, provided for the launch of a new solar auction for hydroelectric plants.

In May, at a ceremony in Arraiolos, in the district of Évora, the Environment Minister revealed that the government would launch the auction in September, with a total of “up to 500 megawatts”.

“In September, here we will have the third [solar] auction for reservoirs,” the minister said at the time.

According to the minister, this auction has “two differences” compared to the previous ones held by the government, in 2019 and 2020, the first being “obvious” because the solar farms “will be on the water, they will not be on land”.

“The second difference is that this is an auction in which we will, unlike all the others, not only auction access to the grid, but the exact site where the solar production will be,” he said.

This is because, in the case of reservoirs, these “are for public use”, and it is necessary to “guarantee compatibility of all the other uses that exist” in the dams that are chosen, such as “water supply, tourism” or even access to water for aerial fire-fighting equipment.

“We have to guarantee the space of a runway so that planes can catch that same water so that that space is always free,” he explained.

"Cimpor will invest in the installation of a photovoltaic park at each of its three production units in Portugal (Alhandra, Souselas and Loulé)," the company said in a statement. 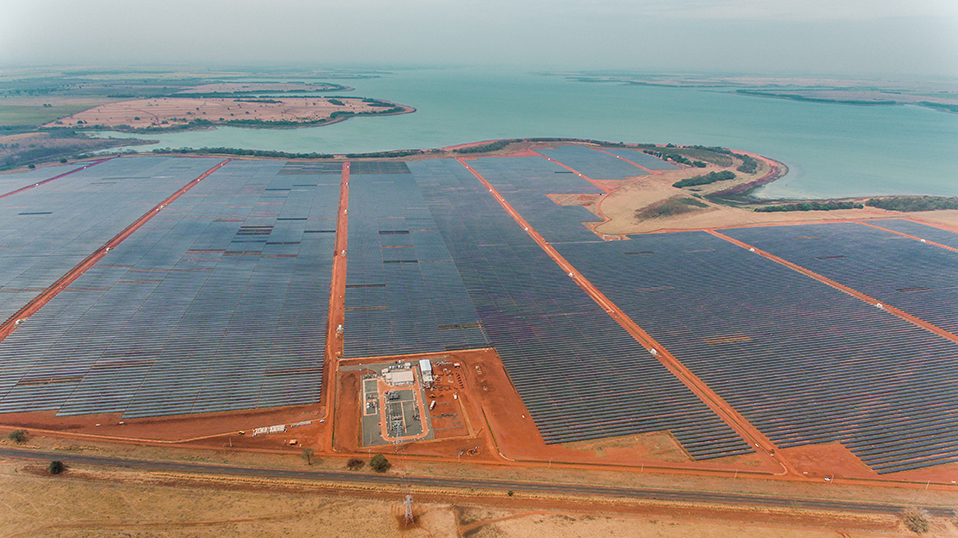