Iberdrola and Prosolia Energy will jointly invest €850 million in five solar parks in Iberia by 2025.

Iberdrola and Prosolia Energy will jointly invest €850 million in five solar parks in Iberia by 2025. The investment includes what will be one of the largest power plants in Europe, located in Portugal, and four photovoltaic parks in Spain.

“With this agreement, Iberdrola reinforces its growth strategy in Portugal and Prosolia Energy advances in its objective of becoming a reference player in the energy transition in Europe,” said Pedro Pestana Aguiar, member of Prosolia’s executive board, in statements quoted by Reuters.

Iberdrola will own 50% of Prosolia’s solar park in Santiago do Cacém, around 200 kilometres from Lisbon. Licensing and environmental studies have already begun for this Portuguese park.

At last, the head of Prosolia said the park in Santiago do Cacém could also house a 257-megawatt lithium ion battery park to store energy, however, “it is still premature” to assess exactly how much additional capital would need to be spent. 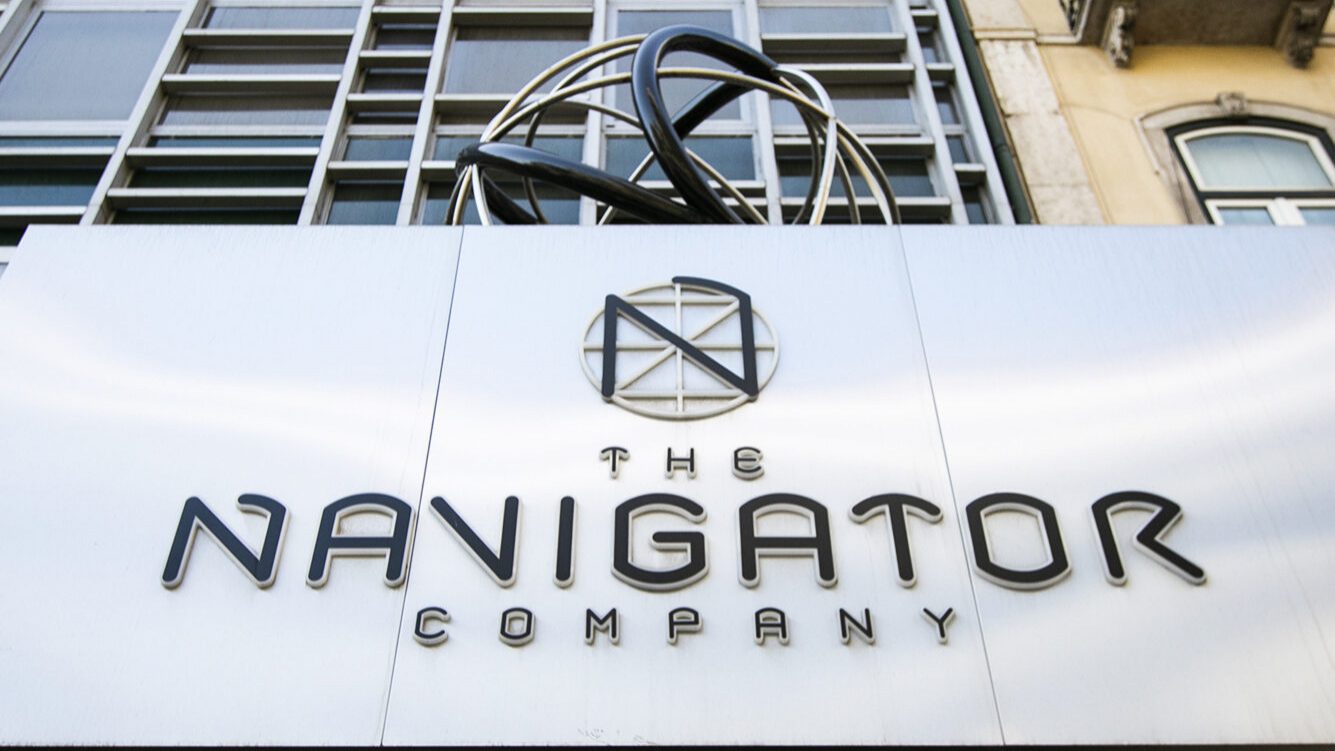