The headquarters of FC Porto’s SAD and the homes of businessmen linked to the football industry, such as Pedro Pinho and Alexandre Pinto da Costa, are being searched on Monday by the state prosecutor’s office (MP), According to Sábado magazine. At issue may be suspicions of fraud, abuse of trust and money laundering in club-related deals.

Among the deals mentioned by Sábado is the purchase and sale of the player Éder Militão, a transfer that totalled €50 million and generated a capital gain of around €28 million. Several sports transfers that may not have been declared to the tax authorities are still being investigated.

The magazine also stated that allegedly fictitious contracts for several purchases and sales of sports rights have long been identified. The Tax Authority team has already produced several analysis reports on some of these deals. 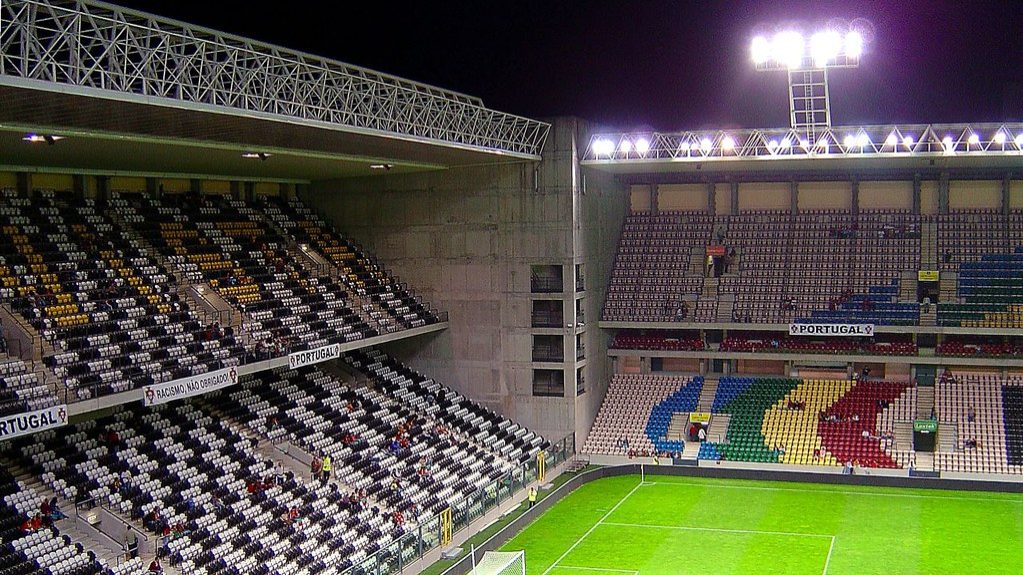 The Luxembourgish-Spanish entrepreneur has confirmed the purchase of a 50.78% stake in Boavista SAD.