Total fines were imposed of €24.6 million, with Auchan being fined €2.9 million and Modelo Continente and Pingo Doce €7.1 million euros each. Bimbo Donuts was fined €7.3 million.

In a note released late on Wednesday, the AdC explains that it had “sanctioned three supermarket chains – Auchan, Modelo Continente and Pingo Doce – as well as the joint supplier Bimbo Donuts – for having participated in a consumer price fixing scheme.”

It states that “through contacts established through the joint supplier, without the need to communicate directly with each other, the participating distribution companies ensure the alignment of retail prices in their supermarkets, in a conspiracy equivalent to a cartel, known in competition law terminology as ‘hub-and-spoke’.”

This practice, it stresses, “eliminates competition, depriving consumers of the option of better prices, ensuring better levels of profitability for the entire distribution chain, including supplier chains and supermarkets.”

Total fines were imposed of €24.6 million, with Auchan being fined €2.9 million and Modelo Continente and Pingo Doce €7.1 million euros each. Bimbo Donuts was fined €7.3 million.

“The fines imposed by the AdC are determined by the turnover of the sanctioned companies in the affected markets in the years of the practice,” the entity explained. “In addition, according to the Competition Act, fines cannot exceed 10% of the company’s turnover in the year prior to the sanction decision.”

The AdC tells, in its statement, of emails allegedly exchanged between the targeted parties showing price alignment.

“In December 2020 and recently, on 2 November 2021, the AdC had already convicted these and three other supermarket chains and three drinks suppliers – Sociedade Central de Cervejas, Primedrinks and Super Bock – for the same type of practice,” the AdC recalled.

In the current case, “the AdC investigation determined that the practice lasted for at least 11 years – between 2005 and 2016, and targeted several Bimbo Donuts products, such as Bimbo Donuts, Donuts, Bollycao or Manhãzitos,” the statement continues.

The decision now adopted requires “the immediate cessation of the practice, since it cannot be excluded that the investigated behaviour is still ongoing.” In addition, the AdC “adopted the Notice of Unlawfulness (indictment) in this case, having given the opportunity to all companies to exercise their right to be heard and defence, which was duly considered in the final decision.”

The statement recalls that “sanctioning decisions can be appealed … if (i) they demonstrate that they cause them considerable harm and (ii) they offer an effective guarantee in their place” but that lodging an appeal “does not suspend the enforcement of fines.” 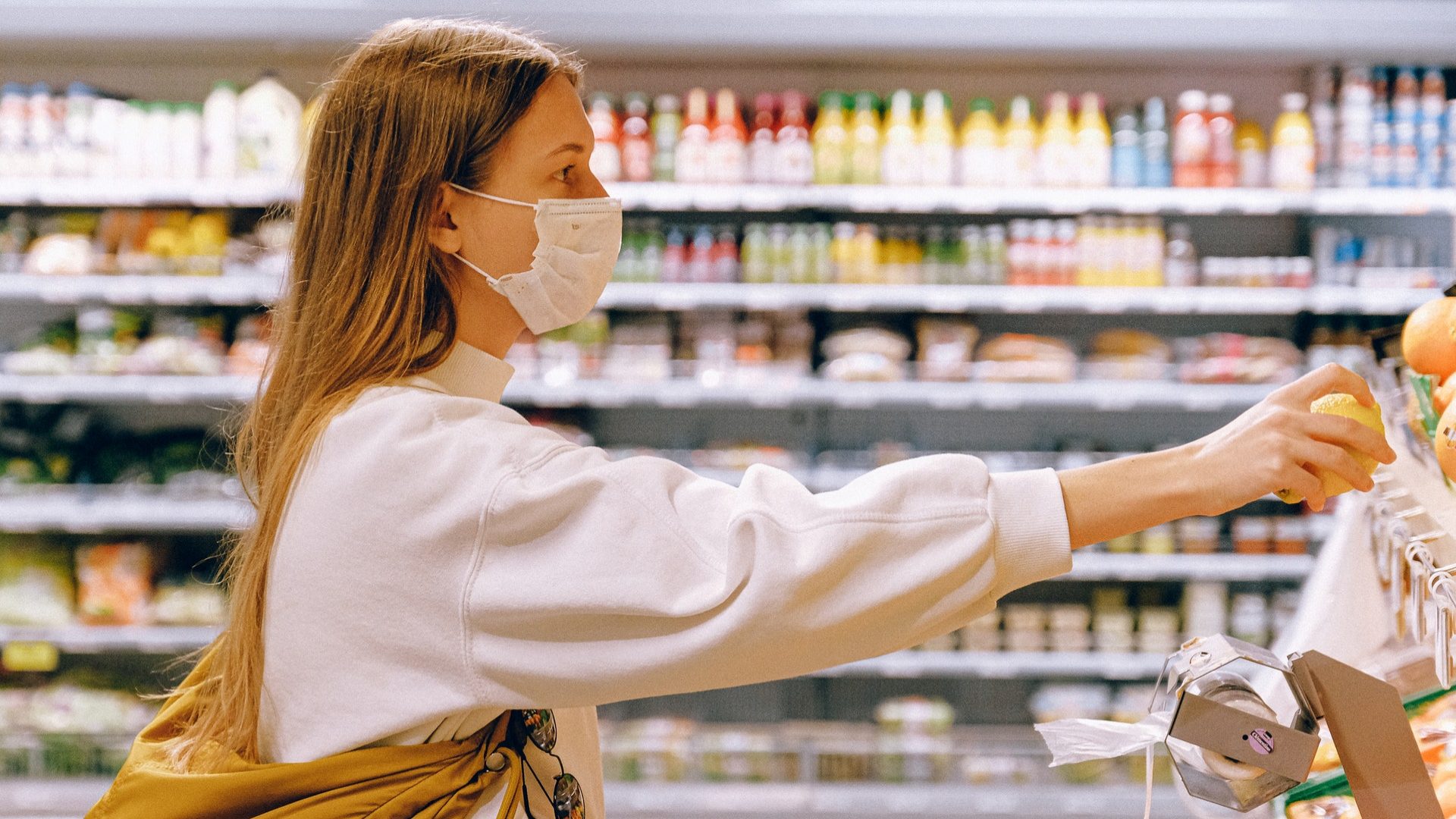 The minister for economic affairs, Siza Vieira, said on Friday that supermarkets and hypermarkets in Portugal will be prevented from selling non-food items, due to the new general lockdown. 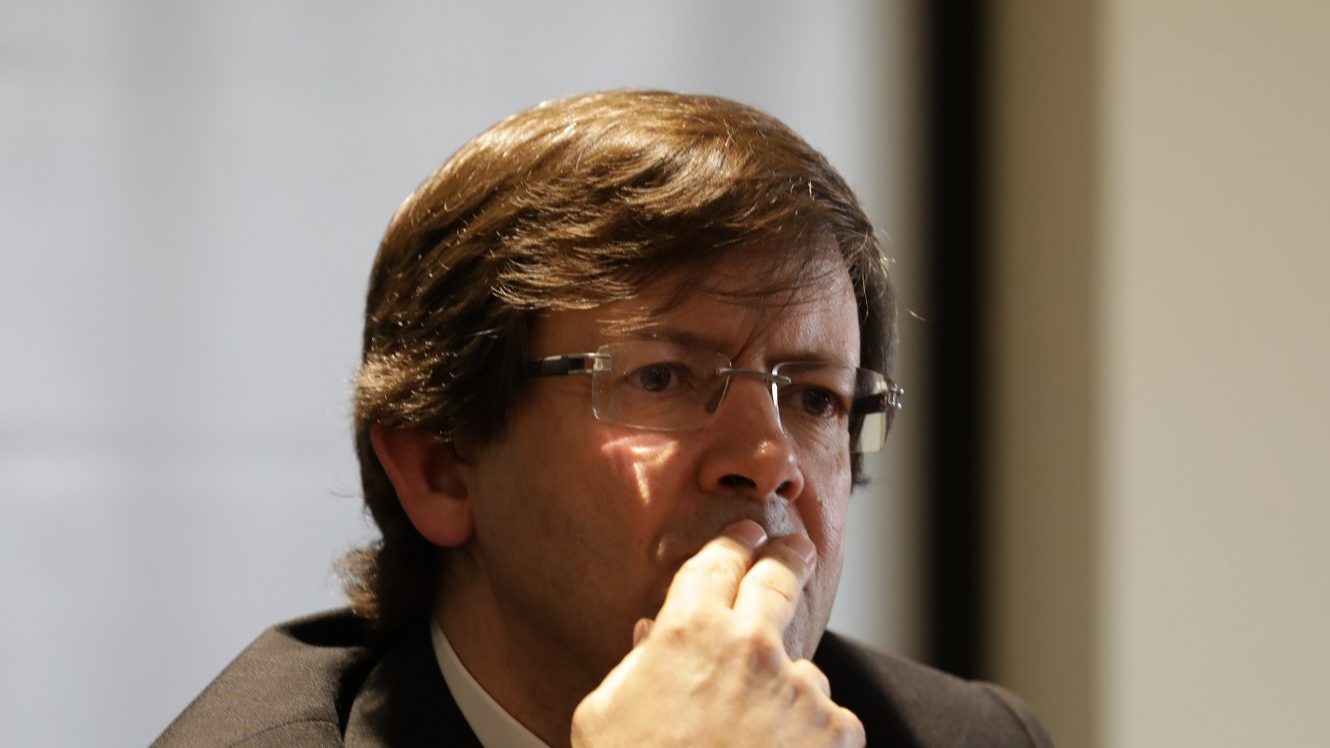 Jerónimo Martins to contest fine of €91M in cartel case