Nelson de Souza, who is in Brussels to attend an EU General Affairs Council devoted to Cohesion, was reacting to a report in Thursday's Público newspaper.

Portugal’s minister of planning on Thursday denied that Portugal might lose European funds due to delays in the Ferrovia2020 investment programme, pointing out that the transfer of projects phase for after 2023 is a matter of management.

Nelson de Souza, who is in Brussels to attend an EU General Affairs Council devoted to Cohesion, was reacting to a report in Thursday’s Público newspaper, according to which the Ferrovia 2020 programme, which since its presentation in 2016 has been slipping in all its projects, will not be fully met in 2023, the deadline for obtaining the EU funds it applied for and the modernisation of the Cascais and Douro lines are the first casualties.

According to Nelson de Souza, it is only a matter of management and planning so that nothing is lost, so that Ferrovia 2020 is completed in full, thus serving the populations and Portugal, and so that no resources are lost, either from PT2020 or PT2030.

“We are predicting that it will not be possible to conclude certain types of lines”, and what cannot be concluded will be replaced by other investments that are possible to finish within the framework of Portugal 2020 and that will pass to Portugal 2030.

Without ever giving any amounts, Nelson de Souza said no money would be lost in PT2020. The money of PT2020 will be used, and, according to the regulations, in the terms in which it is possible to transfer, they will be transferred to PT2030. 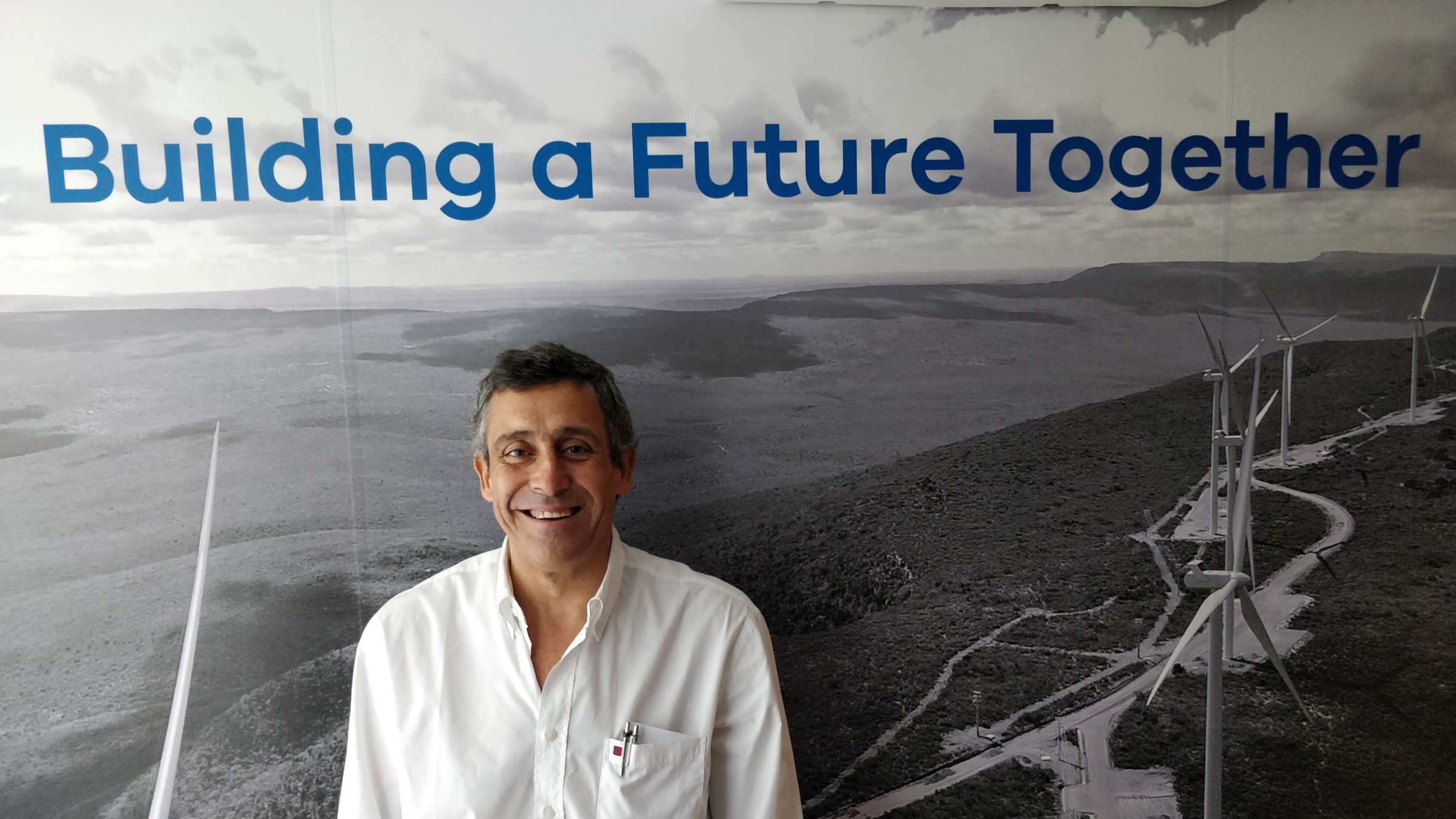 The Gaia engineering group, which employs 500 people, is growing due to the railway networks in Portugal and solar and wind farms in Brazil, and is already preparing for the new Lisbon airport. 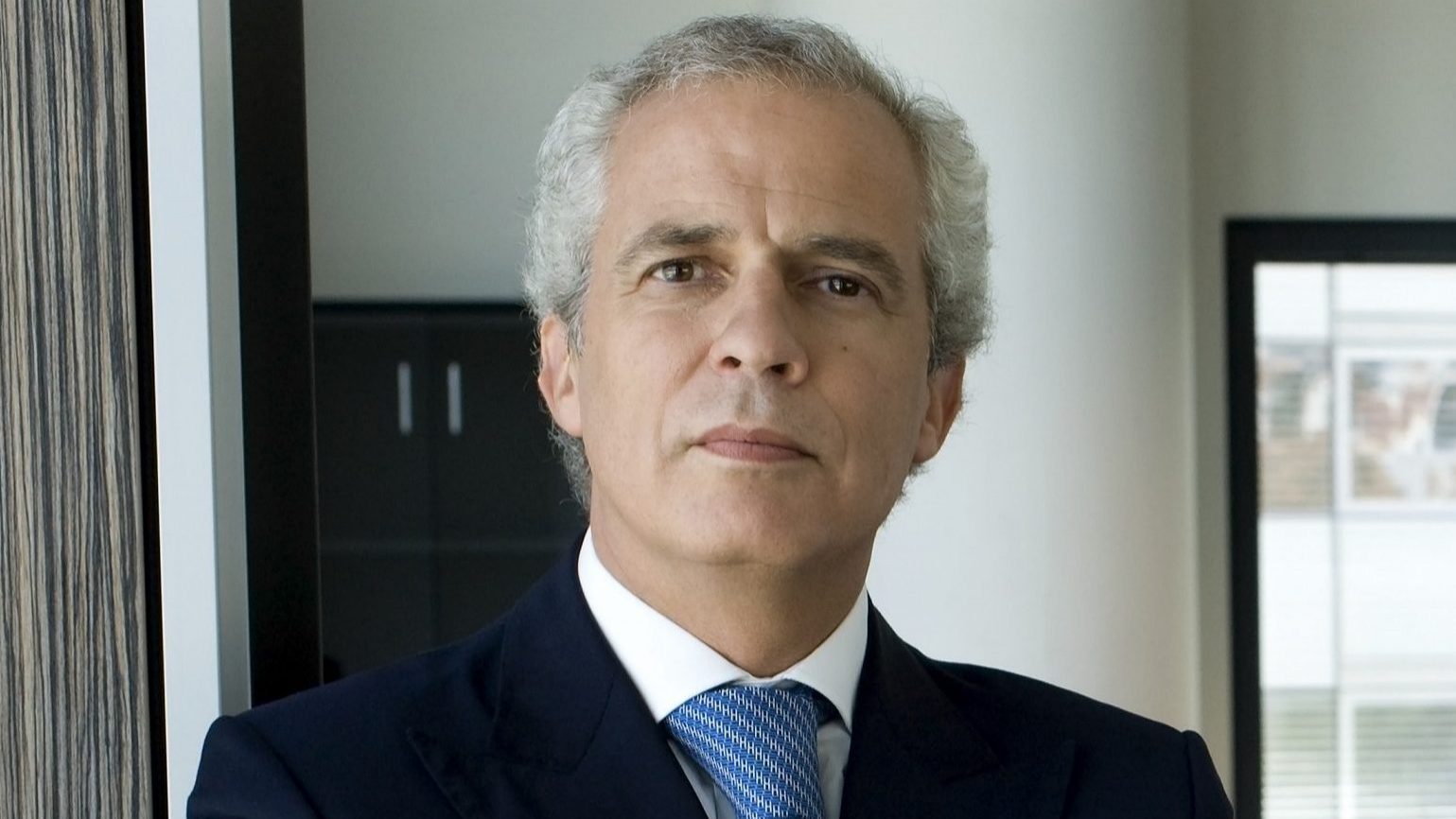 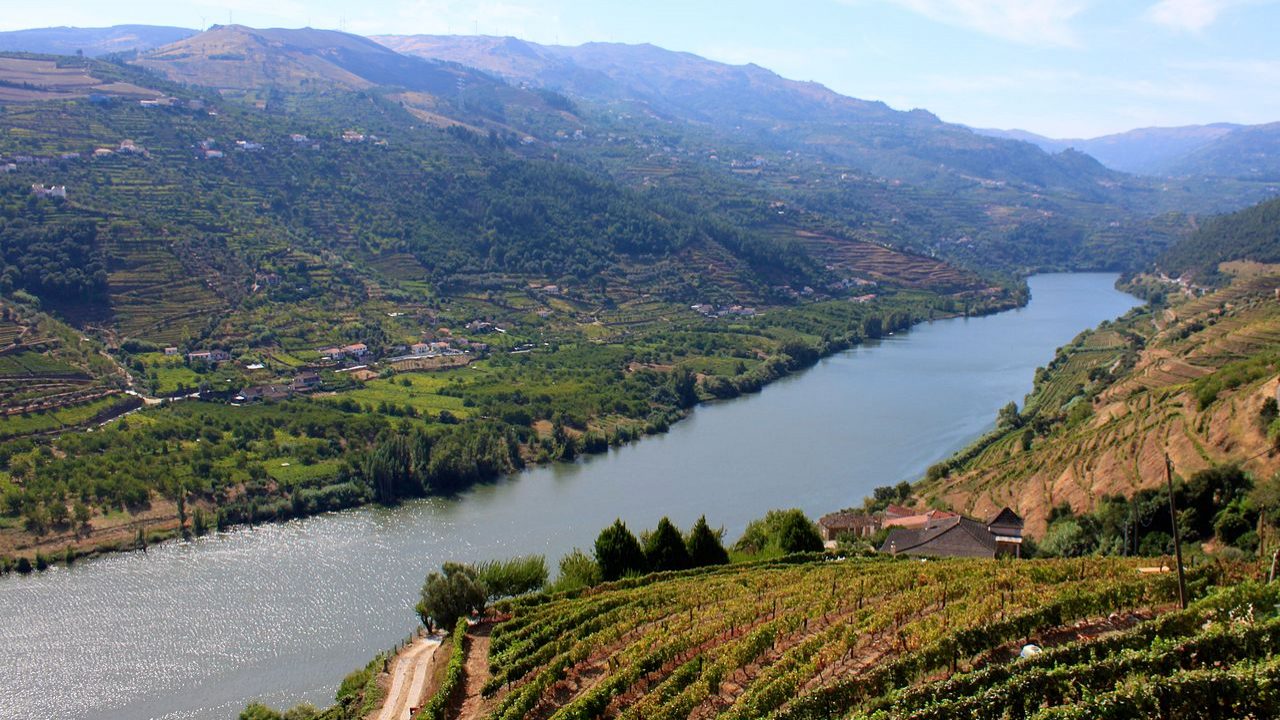