The Gaia engineering group, which employs 500 people, is growing due to the railway networks in Portugal and solar and wind farms in Brazil, and is already preparing for the new Lisbon airport.

Afaplan has won several contracts in the railway sector in Portugal and in the renewable energy sector in Brazil, which are the two countries with the greatest influence on the Gaia-based engineering company’s current portfolio of projects. In total, these are the largest works in progress, with a duration of two to three years, and are worth around €18 million, co-founder and director Gonçalo Sousa Soares told ECO.

At the Lagoa dos Ventos wind farm, under construction in the state of Piauí, it has Enel Green Power, the Italian group Enel’s renewable energy subsidiary, with whom it has already been collaborating for six years, as its client. The work on what is considered to be the largest wind farm in South America ends in October next year and involves over 30 Afaplan employees.

In the north of Minas Gerais state, the Portuguese company currently has about twenty technicians managing the Janaúba Solar Complex. Scheduled to be completed by March 2023, the solar energy mega-development is the first work for Elera Renováveis, the new name adopted by the Canadian investment fund Brookfield for operations in this segment.

Founded in 1985, Afaplan is a service company for quality control, acting as the contractor’s “right-hand man” to oversee the project management and the construction itself. On the other side of the Atlantic, where it employs over 300 people (80% have higher education qualifications), it also does EPCM – Engineering, Procurement and Construction Management for other multinationals, such as the French companies EDF and Voltalia or the Portuguese companies EDP and Galp.

“We started working in renewable energies in Portugal in 2004, but in Brazil only in 2014. And as we gain notoriety, we gain more and more clients. (…) Today, Brazil is practically 100% focused on renewables. They were already our clients in other types of energy, namely fossil fuels, as was the case with Galp. They have turned to renewables and we have turned to renewables with them”, the company director summarised to ECO.

In Portugal, where it has nearly two hundred employees, the current driving force is the contracts for Infraestruturas de Portugal in the railway sector, and it is involved in around a dozen projects. The most significant for the company’s turnover is the modernisation of the Beira Alta Line, along over 85 kilometres of track between Mangualde, Celorico da Beira and Guarda, which will end in December 2023.

The improvements on the Cascais lines, Leixões and Douro, as well as the installation of the Mondego Metrobus and the Bobadela freight terminal (North Line), are the other projects that they are monitoring, “so that the contractor ends up buying exactly what he wants and what is planned”.

Approaching competitors to “land” at airports

Growth in Brazil, where it has practically doubled turnover in the last two years, and also in the domestic market, mainly due to the railways, but also to the rehabilitation of buildings, will make Afaplan end the 2021 financial year with a turnover of more than €18 million. This compares with €12.2 million registered in 2019 and €13.5 million last year.

The next “strategic” focus is in the airport infrastructures sector, where it provided services for runways and taxiways and for buildings and infrastructures for air traffic services before the financial crisis erupted in 2008. Gonçalo Sousa Soares tells us that the company is “positioning itself for future airport works, namely for the new Lisbon Airport, which [he believes] will happen in the next few years.”

“Regarding airports, we are going to partner with companies that also operate in this sector because the investments there are very large and require various specialities. Whether in the management and supervision sector or even in other broader sectors, such as project revision, which interest us. It is important to have installed capacity and a lot of experience. We are already talking to some competitors to jointly apply for future projects. Portuguese and foreign companies, as there is some know-how in Portugal, but we believe that it is not enough for these large projects,” stresses the businessman. 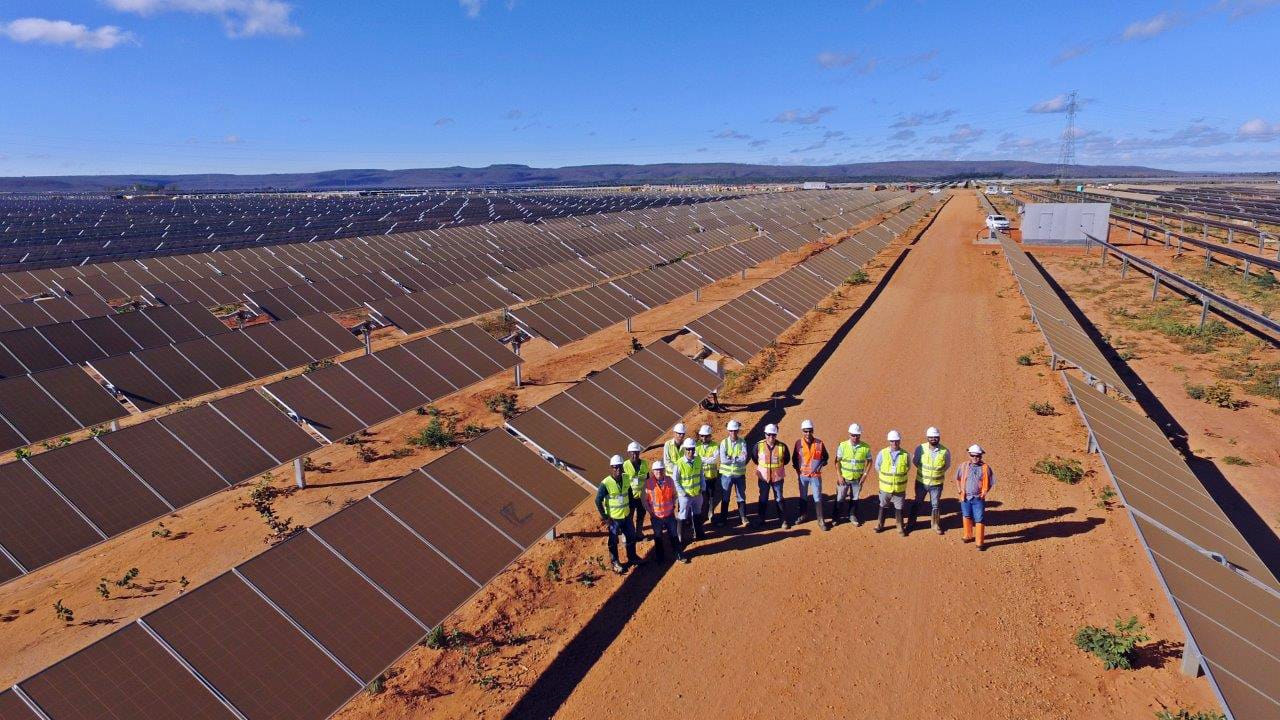 6 offices and projects in 15 countries

Although the focus is currently concentrated in Portugal and Brazil, which together represent 95% of sales, the engineering company has a portfolio to present in over a dozen countries on four continents: Angola, Benin, Cape Verde, Ivory Coast, Cuba, Spain, Guinea-Bissau, Guinea-Conakry, Italy, Mozambique, Oman, Poland, Republic of Congo and Romania.

Afaplan has two offices in Portugal (Gaia and Lisbon), another two in Brazil (São Paulo and Mossoró) – it entered the country in 1998, although between 2002 and 2010 it had almost no activity – and smaller facilities in Maputo (Mozambique) and Luanda (Angola). The workforce is exclusively local, which leads Gonçalo Sousa Soares to describe recruitment as “the great challenge,” given the cultural differences and the need to “adapt to local methodologies.” 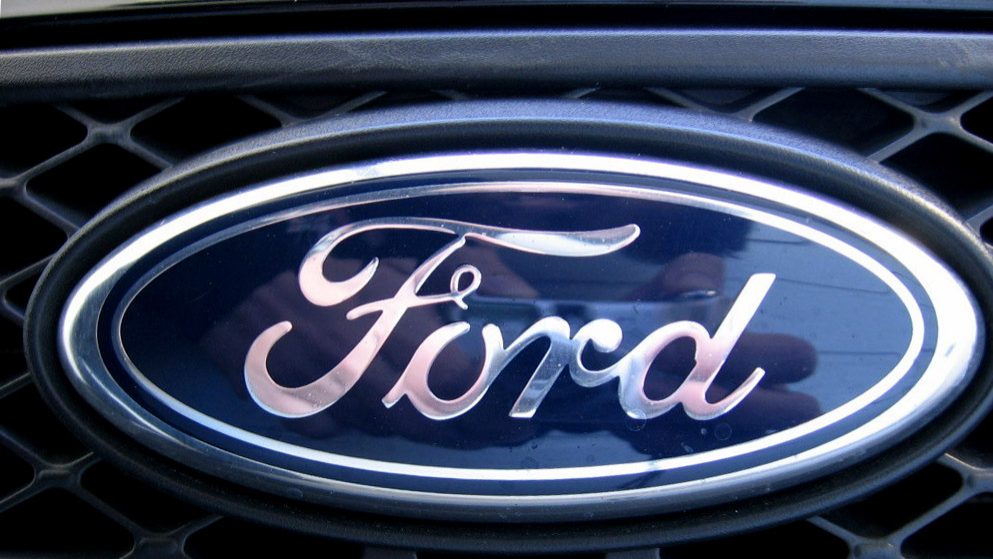 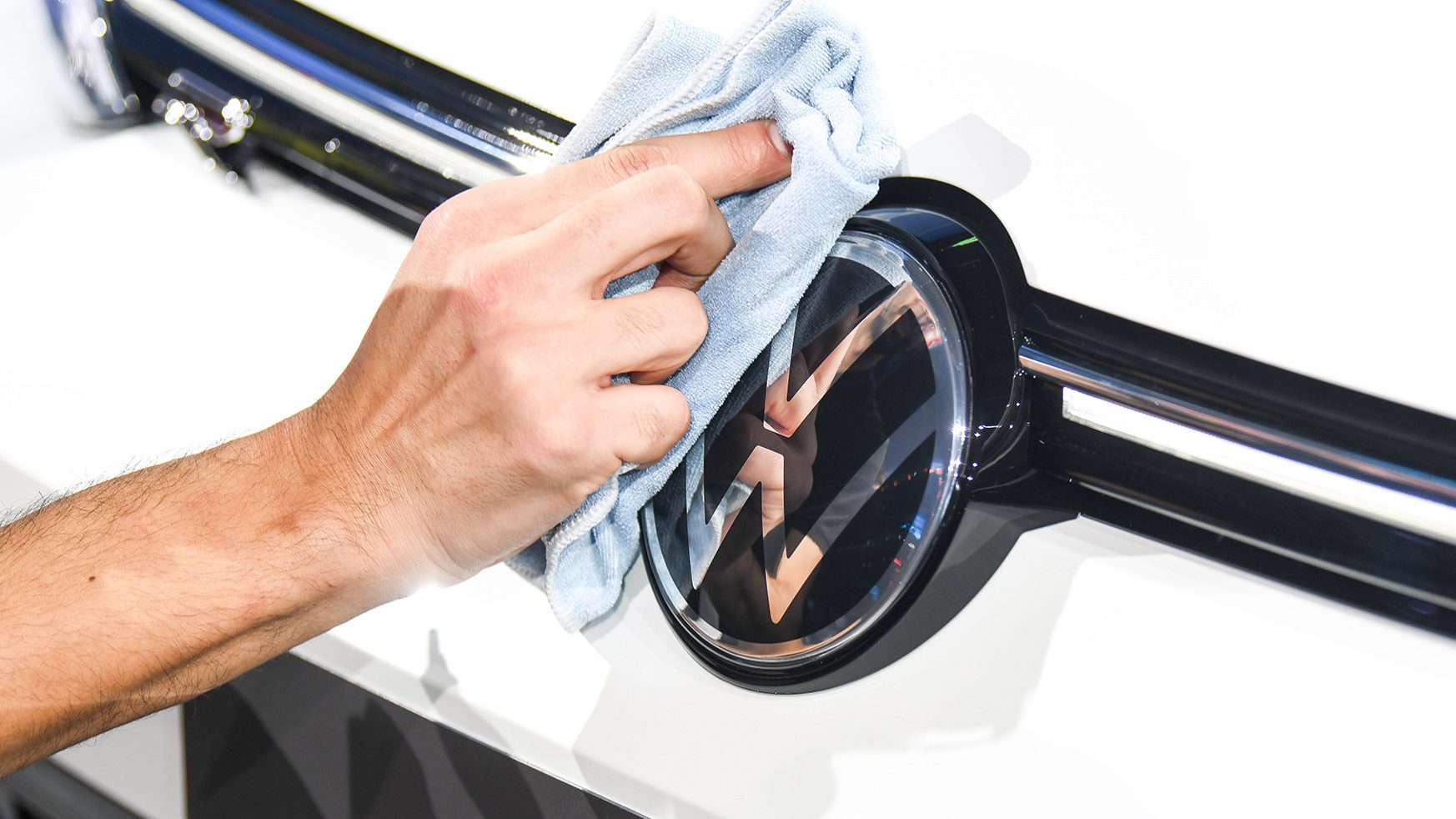 Volkswagen to reach a €1.5Bln financing portfolio by 2026