ANA - Aeroportos de Portugal suspended contributions to the Pension Fund until November 2024, due to the economic situation of aviation.

ANA’s Executive Committee suspended contributions to the Pension Fund until November 2024, due to the economic situation of aviation and as part of ongoing negotiations with the unions on a new company agreement.

“After careful evaluation and with prior information to the social partners, the Executive Committee decided to suspend, under current legislation, from November 1, the company’s contribution to the Pension Fund until November 2024,” according to a communication from ANA – Aeroportos de Portugal, which Lusa saw on Thursday.

According to the airport manager, those that today contribute individually to the Fund may continue to do so, and that, depending on the evolution of the situation, this measure may be reassessed.

Recalling that, more than six months ago, the company agreement was denounced, to proactively negotiate with the trade unions the terms of a new socio-economic contract, ANA’s Executive Committee maintains that, considering the economic framework of the company and the sector, all components must be equated.

“We hope that the negotiations with the trade unions reach a successful conclusion so that the company can put into practice all the tools and benefits under the new socio-economic contract,” it said.

In the message, the Executive Committee reiterates that “the paralysis of aeronautical activity during the pandemic crisis has severely weakened all companies that operate” in the aviation sector, including Portuguese airports.

Despite the effects of the crisis (indebtedness, change of traffic typology) and the environmental challenges (new taxes and operational limitations) that are faced by the sector, in the short and long term, ANA intends to maintain the protective approach to its workers – which it has always had, and which has distinguished it in recent months – particularly concerning the defence of jobs and social benefits.

“Recovering from these impacts and restoring our capacity to face other crises in the future requires taking modernisation and rationalisation measures, for the sake of the company’s balance and sustainability,” the Executive Committee said. 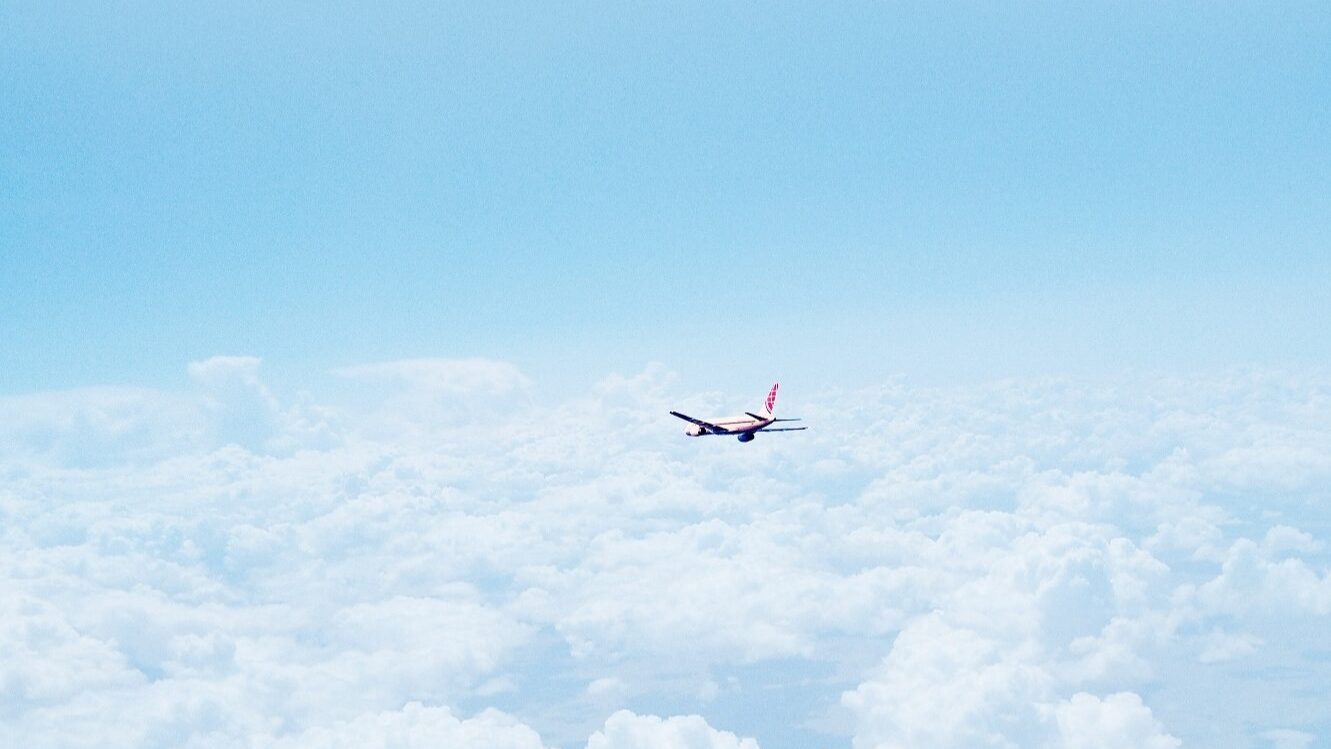 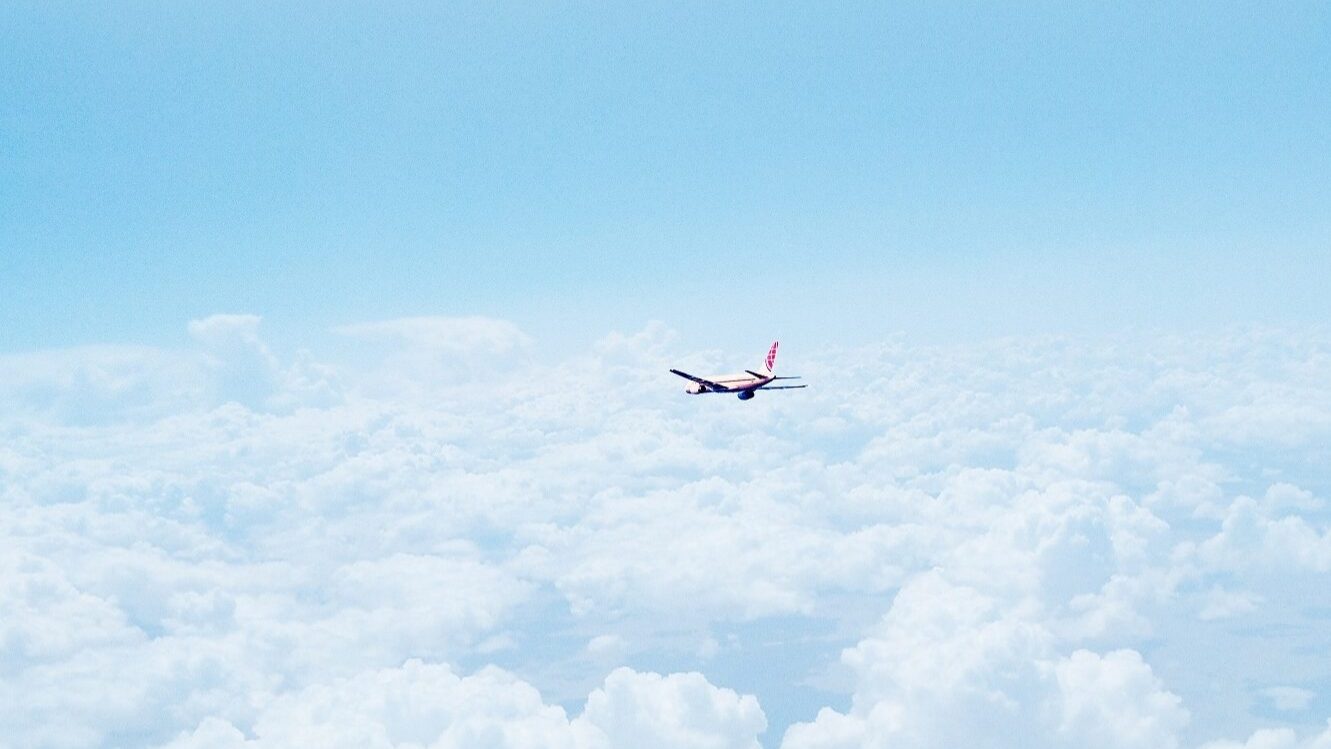