Portugal’s minister of infrastructure and housing said on Tuesday that Lisbon’s future airport will be built before 2035, contrary to what the president of ANA – Aeroportos de Portugal said on Monday.

“I don’t know what the president of ANA’s idea is, but the airport will have to be built before then. I don’t know when. It won’t be in 2035, that’s for sure,” said Pedro Nuno Santos, after recalling that public interest is at stake.

“We have to understand that ANA is a private company and, therefore, put each one in their plans. ANA has its own interests – and we respect the interests of private companies – but we are talking here about a great public interest,” the minister stressed.

At the World Tourism Day conference, organised by the Portuguese Tourism Confederation (CTP), held on Monday in Coimbra, the chairman of ANA, José Luís Arnaut, spoke of a “schizophrenic” situation in which there is a concessionaire that wants to invest. There are “several external vicissitudes and context constraints” that do not allow it to move forward.

José Luís Arnaut also said that if the agreement signed with the government in 2019, which provided for the construction of the new airport in Montijo, had been fulfilled, in 2024, the country would have “a new airport infrastructure.”

José Luís Arnaut also said that TAP and the country need the new airport, which could receive 10 million more passengers annually, recalling that 95% of tourists arrive in Portugal by plane and that without new infrastructure, “tourism does not grow.”

Minister Pedro Nuno Santos recalls that the decision to build the new airport in Montijo was taken, but could not go ahead because there was a veto by two municipalities, under what is provided by law, a law he considered “wrong”.

“We advocated changing the law, but we don’t have an absolute majority. We got the PSD’s agreement to change the law. Still, the PSD demanded a strategic environmental assessment [which will assess the advantages and disadvantages of building the future airport in Montijo and Alcochete]. And that is what we will have to do, a strategic environmental assessment, to achieve the consensus that will allow the law to be changed,” said Pedro Nuno Santos.

“This strategic environmental assessment will take time,” Pedro Nuno Santos added, reaffirming, however, the idea that the construction of the new airport should go ahead well before 2035, contrary to what the president of ANA suggested.

On Saturday, in an interview with Lusa, the president of the CTP said he felt “ashamed” when the airport issue is discussed, one of those that most concerns his associates – along with TAP – and therefore called for a “regime pact” “once and for all”.

Francisco Calheiros also recalled that the lack of airport capacity and a TAP ‘on hold’ are major constraints to the recovery and growth of the tourism sector, and therefore of the Portuguese economy, and consequently strong reasons for concern.

“If everything resumes in 2023, this [airport] is one of the issues that most concerns us because we have to think in the medium term, because there are investments in ‘pipeline’ [project] of new hotel units, etc. As far as I know, the specifications of the strategic environmental impact study have not been completed,” said the president of the Portuguese Tourism Confederation (CTP).

“Well, the specifications have not been defined. If it goes well, the study will take at least a year and a half. Let’s go for the fastest option: Montijo as a second airport. Three and a half years to build. Everyone here has already done some work at home, minor work, a month takes three. The fastest solution is five years from now. Now we go to 27 [2027] all the studies say that at the most in 2024 we are already doing [the same number of tourists as in] 2019,” when the airport in Lisbon was showing signs of breaking down, he recalled.

"TAP and Portugal need a new airport," argued the chairman of the board of ANA, pointing out that 95% of tourists arrive in Portugal by plane and without a new infrastructure "tourism will not grow". 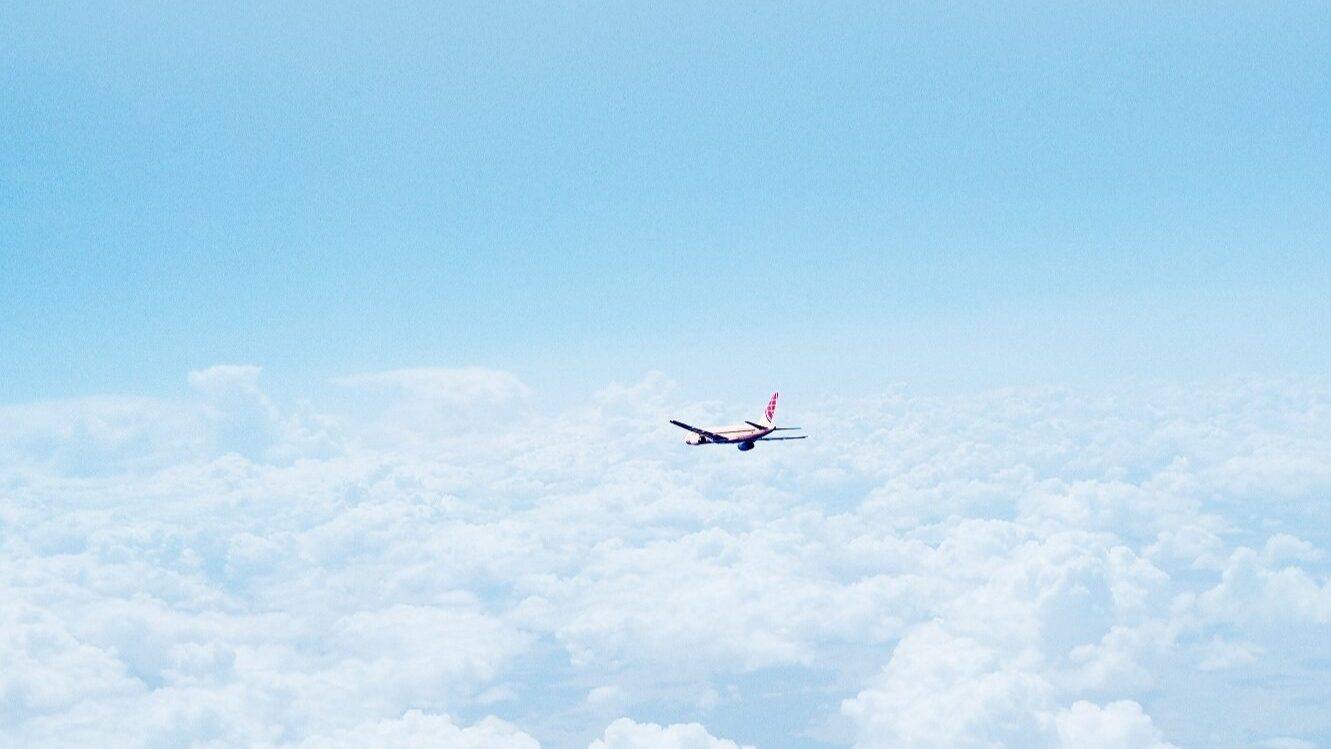 Airport movements in July more than double in 12 months