National airports welcomed 3.9 million passengers in August, up 76% compared to last year. Still, the figures remain below the pre-pandemic level.

The country’s airports received a total of 3.9 million passengers in August 2021, equivalent to a 76.3% rise compared to the same month last year. However, the figures are still around 40% below the pre-pandemic level.

According to the rapid statistics of air transport, released on Tuesday by Statistics Portugal (INE), In August, 17.4 thousand aircraft landed at national airports on commercial flights, 39.9% more than in the same period, which transported 3.9 million people.

In this period, considering the three airports with the highest annual traffic, Faro airport registered an increase in the movement of passengers (1.5 million; +3.8%), although is still far from the recorded value in the same period in 2019 (6.3 million passengers, representing a decrease of 76.3%).

France was the main country of origin and destination of flights, followed, with a significantly smaller volume of passengers, by the United Kingdom and Germany.

"TAP and Portugal need a new airport," argued the chairman of the board of ANA, pointing out that 95% of tourists arrive in Portugal by plane and without a new infrastructure "tourism will not grow". 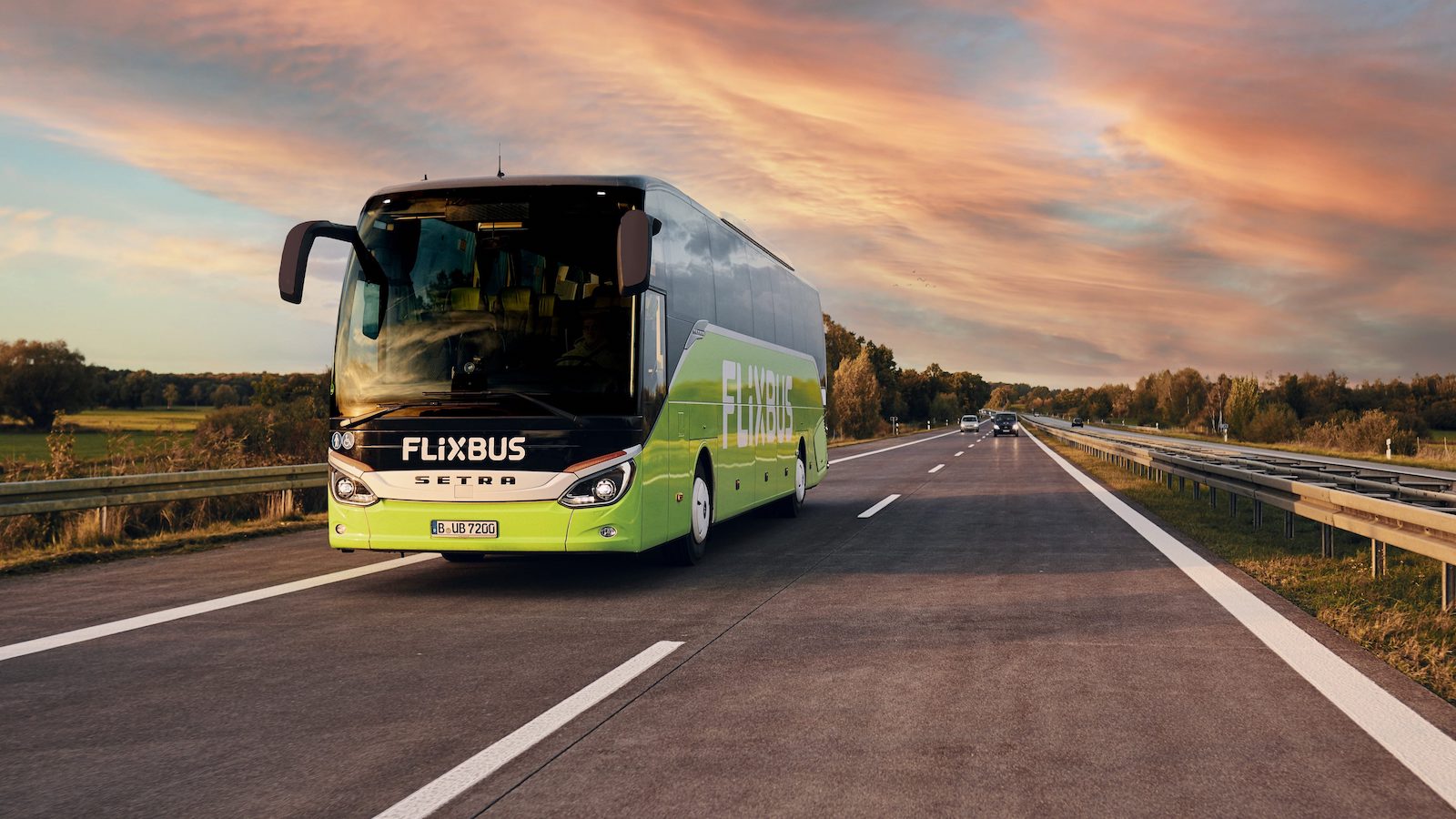