Spain's Boscalt has teamed up with France's Edmond de Rothschild to invest in three and four-star hotels in major European cities, including Porto.

Spanish private equity firm Boscalt and France’s Edmond de Rothschild are to launch a joint venture in Spain to invest in the hotel market. According to Expansión, this vehicle, which will also have a Luxembourg fund among the partners, will have €500 million to buy and renovate hotels in major European cities, including Porto.

Jaume Tàpies and Liza Masías, founding partners of Boscalt, explain to the Spanish newspaper that the goal is to raise between €250 million and €300 million of liquidity, which, together with the associated debt, will allow them to have a portfolio of eight to 12 hotels in Europe, with about 1,500 rooms. For this, a new venture capital fund will be created, that will allow the entry of non-professional investors for a minimum subscription of €100,000.

The strategy involves investing in urban hotels located in the main European cities, such as London (where the first operation was closed), Rome and even Porto. Other Spanish cities, such as Madrid, Barcelona, Bilbao or Seville, are also on the list. Currently, 31 projects are under study. “With the revival of tourism after the pandemic, it is a unique moment in history to invest in the sector,” say the partners.

The priority will be four and five-star hotels with over 70 rooms. Boscalt will invest in units, assuming the management risks. To do so, it plans to make agreements with large national or international hotel groups.

In a statement, the Kantar group said the new skills centre is expected to start operations in the first half of 2022. 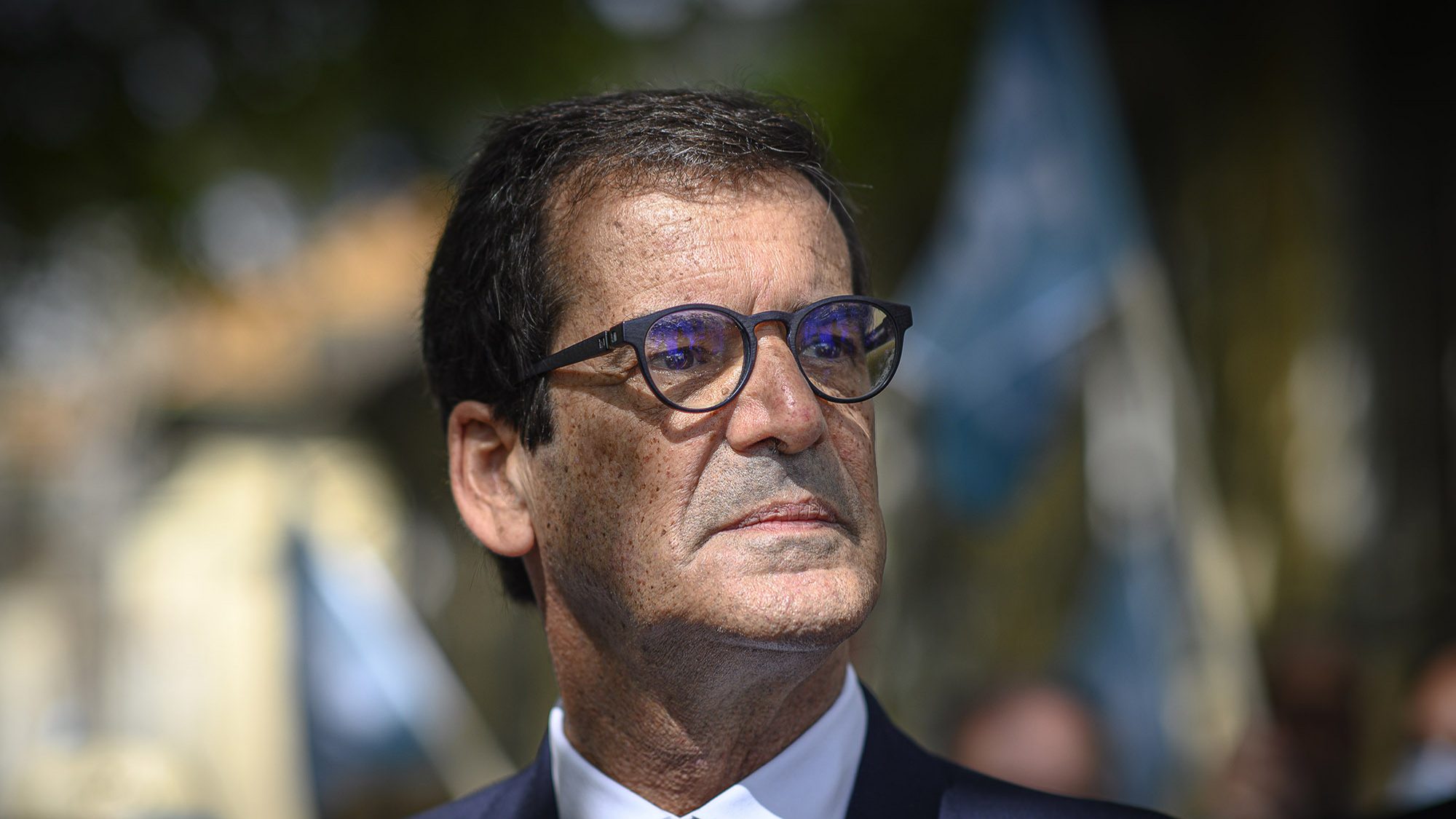