By next summer, the company expects to hire 200 new workers for the two centres of excellence it now has in the country.

Wunderman Thompson Commerce has chosen Portugal to implement the largest e-commerce centre of excellence in Europe. The company’s plans in the country include hiring 200 workers for the two centres of excellence already based in Portugal.

“My goal is to create an exciting and stimulating company, committed to diversity, equality and inclusion, where people can be the best versions of themselves”, says Filipe Silva, responsible for the new centre of excellence, in a press release.

“Bringing a global centre of excellence in e-commerce to Lisbon is also a unique opportunity to offer a world-class service to our clients and partners in Portugal. It’s about giving Portuguese businesses the best tools to be competitive in an increasingly globalised marketplace,” adds Nuno Santos, CEO of Wunderman Thompson in Portugal.

Together, the two centres of excellence plan to hire 200 new workers by the summer of 2022, namely in areas of information systems engineering, data science and business processes, says the company. 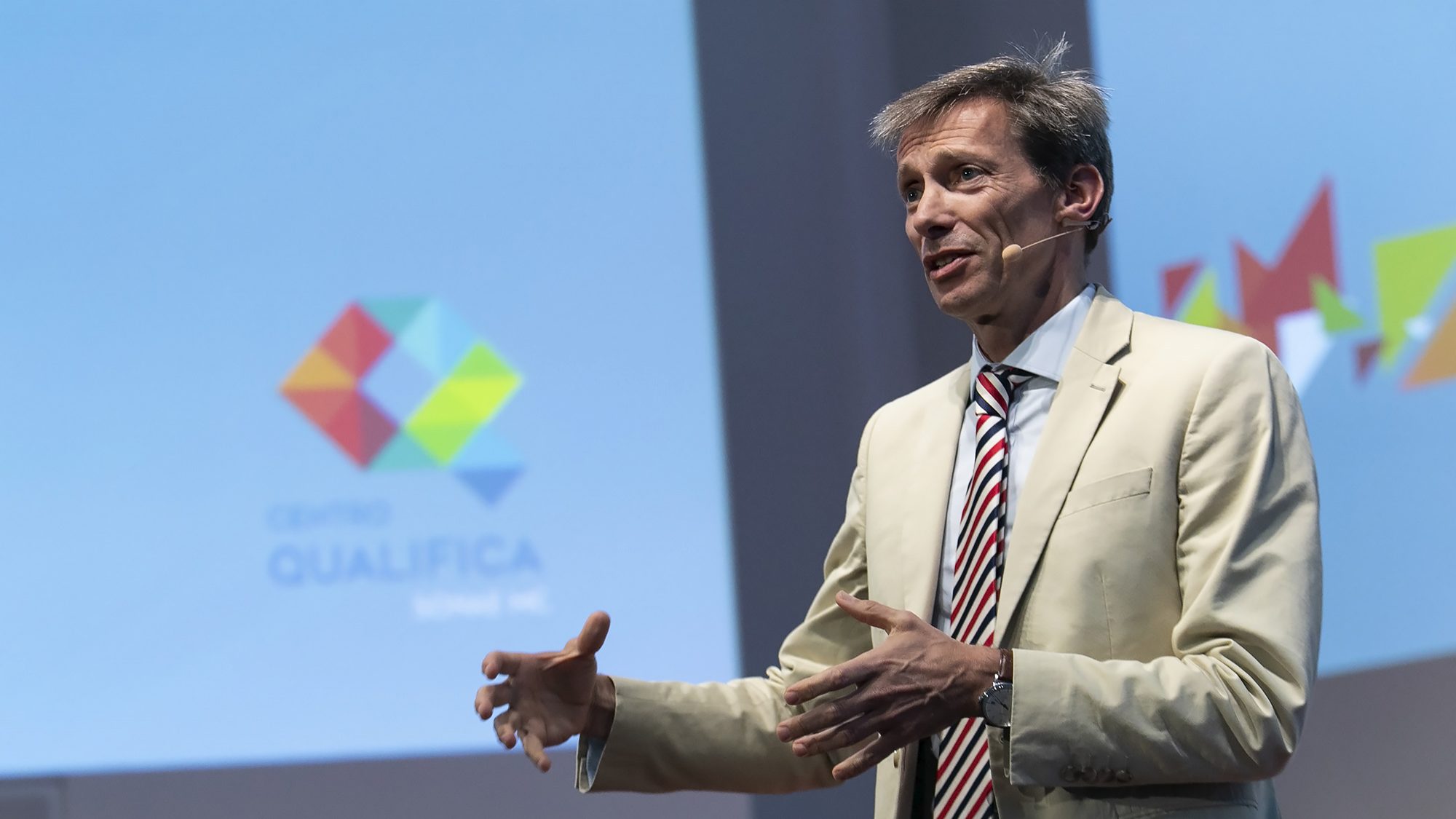 Sonae MC's investment to expand the distribution centres in Azambuja and Maia, the latter planned for 2022, is around €50 million, including structure and equipment. 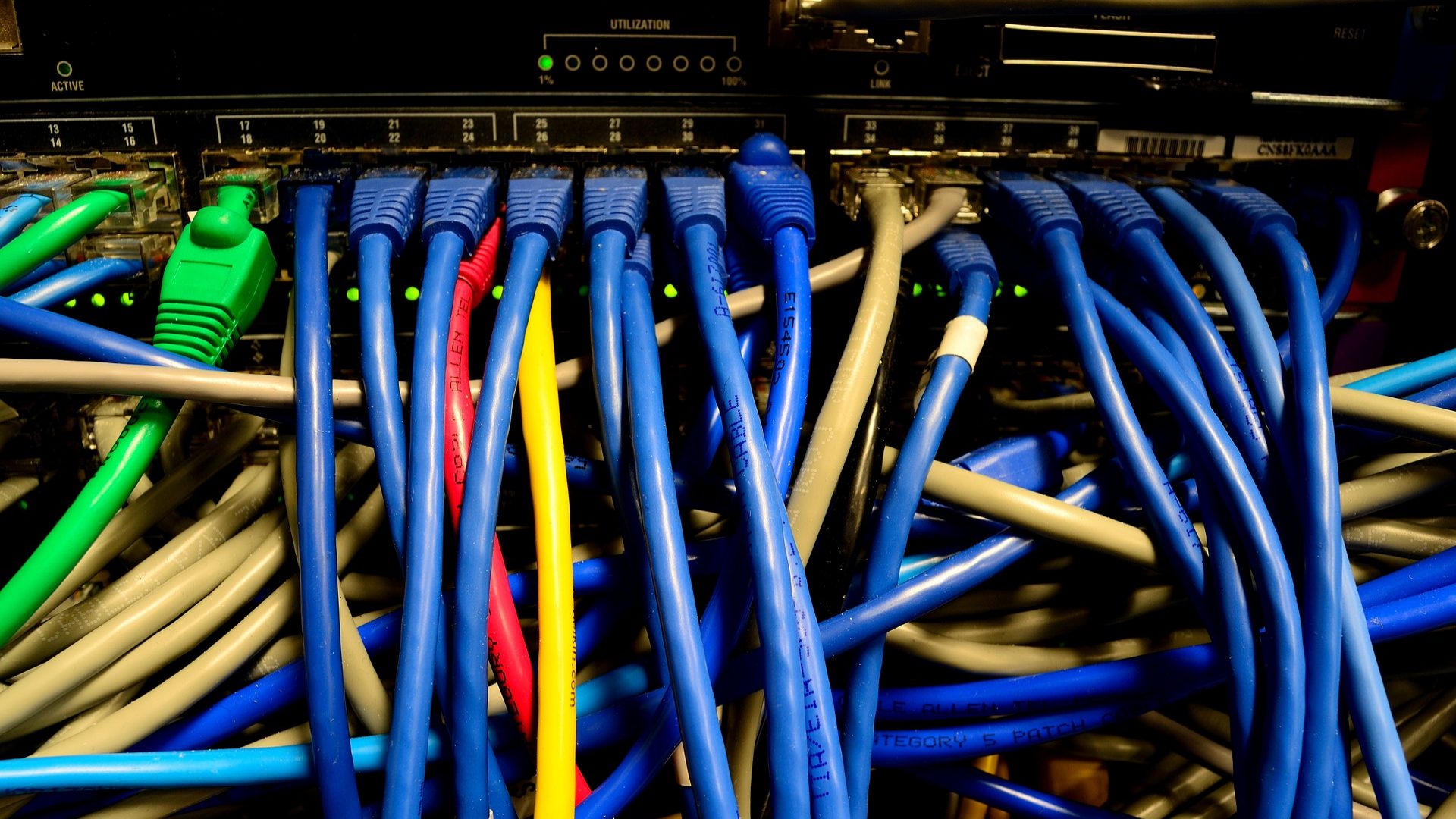