The prime minister, António Costa, said on Wednesday in Sines (Setúbal) that with Repsol’s investment, the country will, in October, surpass the record of foreign direct investment reached in 2019.

The 657 million-euro project, pointed out as “the largest industrial investment” in the last decade, will enable Repsol to invest in the construction of two polymer factories, each with a capacity of 300,000 tonnes per year, with 100% recyclable products.

According to the company, the technologies of the two plants, which are scheduled for completion in 2025, “guarantee maximum energy efficiency, are market leaders and the first of their kind to be installed on the Iberian Peninsula”.

Repsol expects that, during the construction phase, the project will employ an average of 550 people, reaching a peak of more than 1,000 jobs. It also expects “a net increase in jobs” of “around 75 direct jobs and 300 indirect jobs”.

“These are two pieces of good news that come in October when we are still two months away from the close of the year and where Repsol and the Secretary of State for Internationalisation will surely manage to increase the maximum amount of foreign direct investment to attract to Portugal this year,” the prime minister said.

This “is an important sign of confidence in the future of the Portuguese economy,” and of the “capacity for recovery, but also for transformation,” of the economy.

This, he said, was due to a number of “key factors” that the country knew how to “preserve”, such as the appreciation of its geo-strategic position, Portugal’s security indexes and financial stability.

“The strengthening of the capacity of the Port of Sines, the rail link from Sines to the border with Spain, the development in motorway profile of the Sines connection to the Southern motorway, will greatly enhance this geostrategic position,” he reinforced.

According to António Costa, Sines will continue “to attract new investments”, not only in the traditional economy, but also “in the new data economy”, giving the example of the first fibre optic cable linking Europe to South America and Africa. 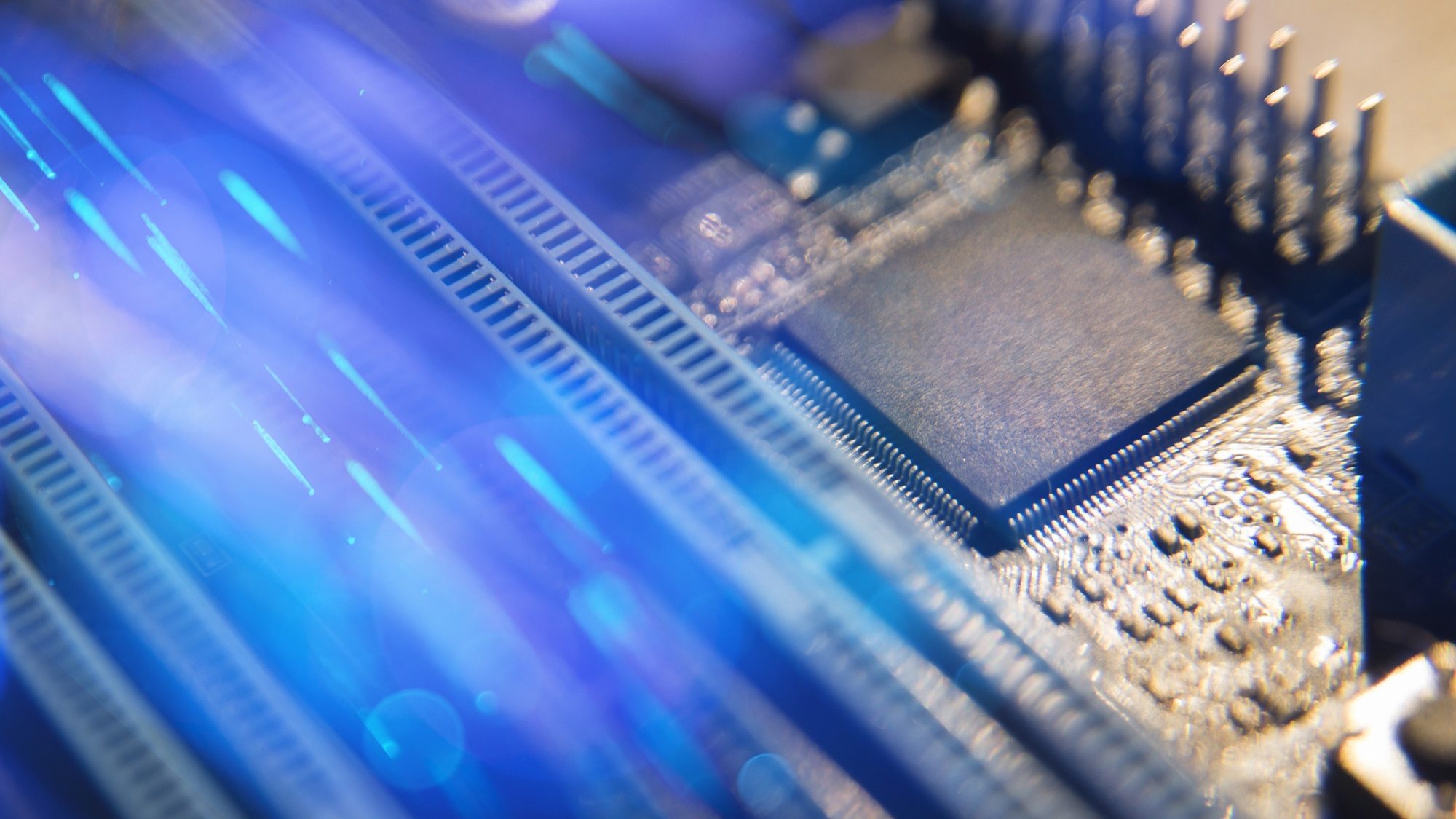 StartCampus and EllaLink have signed an agreement to strengthen connectivity between Europe, South America and Africa and promote Sines. 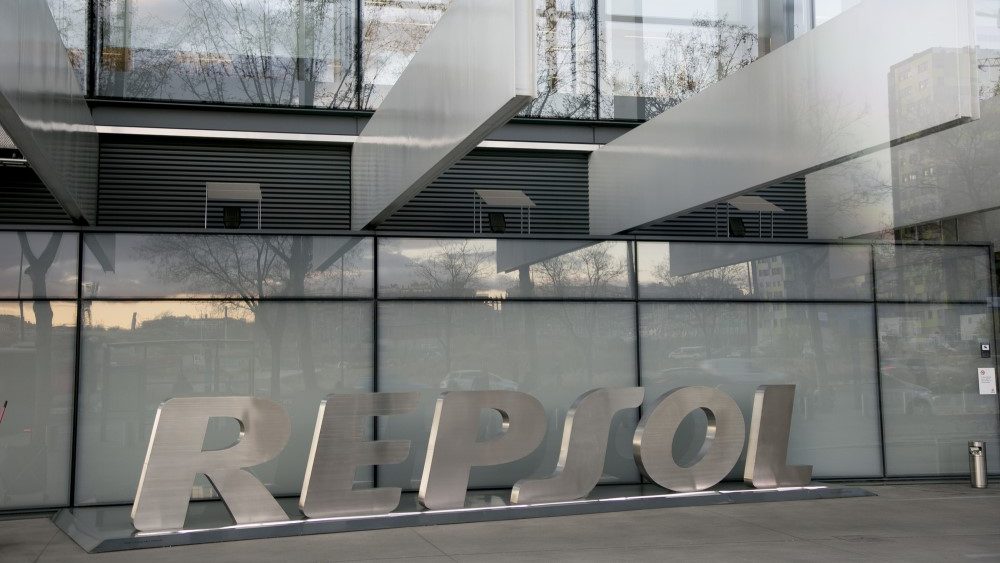 Repsol investment in Sines worth over €1B a year