According to aicep Global Parque, Repsol Polímeros' investment in the Sines Industrial Complex will have an impact of more than €1 billion a year on the trade balance.

“This investment has an enormous direct and indirect impact of more than €1 billion a year on the Portuguese trade balance, between import substitution, new exports and boosting manufacturing industry throughout the country,” the executive chairman of Aicep Global Parques, Filipe Costa, told Lusa on Thursday.

According to aicep, in addition to the €657 million of investment in the two new polymer factories, Repsol’s expansion project also includes €22 million in tankage and pipelines for products, €18 million in electric interconnections and over €30 million in equipment to generate electricity from renewable sources for self-supply, budgeted at over €725 million.

Costa said that Repsol Polímeros’ new project would add 51 hectares to its Petrochemical Complex in Sines, and another 57 hectares of environmental recovery with the installation of photovoltaic panels on a now-deactivated sandpit, for a total of 250 hectares of Repsol Polímeros in ZILS.

Aicep Global Parques expects this investment to be followed by the installation of more circular economy units for chemical recycling processes, which will push Repsol Polímeros’ total investment in Sines to more than €1 billion within the scope of the current investment cycle of the Repsol Química Strategic Plan 2021-2025.

On Thursday, the cabinet meeting will look at the allocation of tax incentives of up to €63 million for a €657 million project of Repsol in the Sines Industrial Complex, pointed out as the largest industrial investment of the last decade.

“The cabinet meeting will have a look into investments, among them, probably, the largest industrial investment of the last 10 years. It is an investment by Repsol, which will not only contribute to the decarbonisation of the Portuguese economy but will also focus on the objectives we have of increasing exports and reducing imports,” the secretary of state for internationalisation, Eurico Brilhante Dias, told Lusa.

At stake is a project of Potential National Interest (PIN) for expansion of the Sines Industrial Complex of oil company Repsol, with construction – scheduled to start this year and end in 2025 – of two new factories for high added value polymeric materials, 100% recyclable, for the automotive, pharmaceutical or food industries, among others.

According to the secretary of state, it is estimated that the direct impact of the project on the trade balance of goods may be close to €800 million.

The secretary of state also noted the expected creation of 75 new permanent jobs with the project, and an average of 550 jobs, during the building phase, which may reach a peak of over 1,000 people. 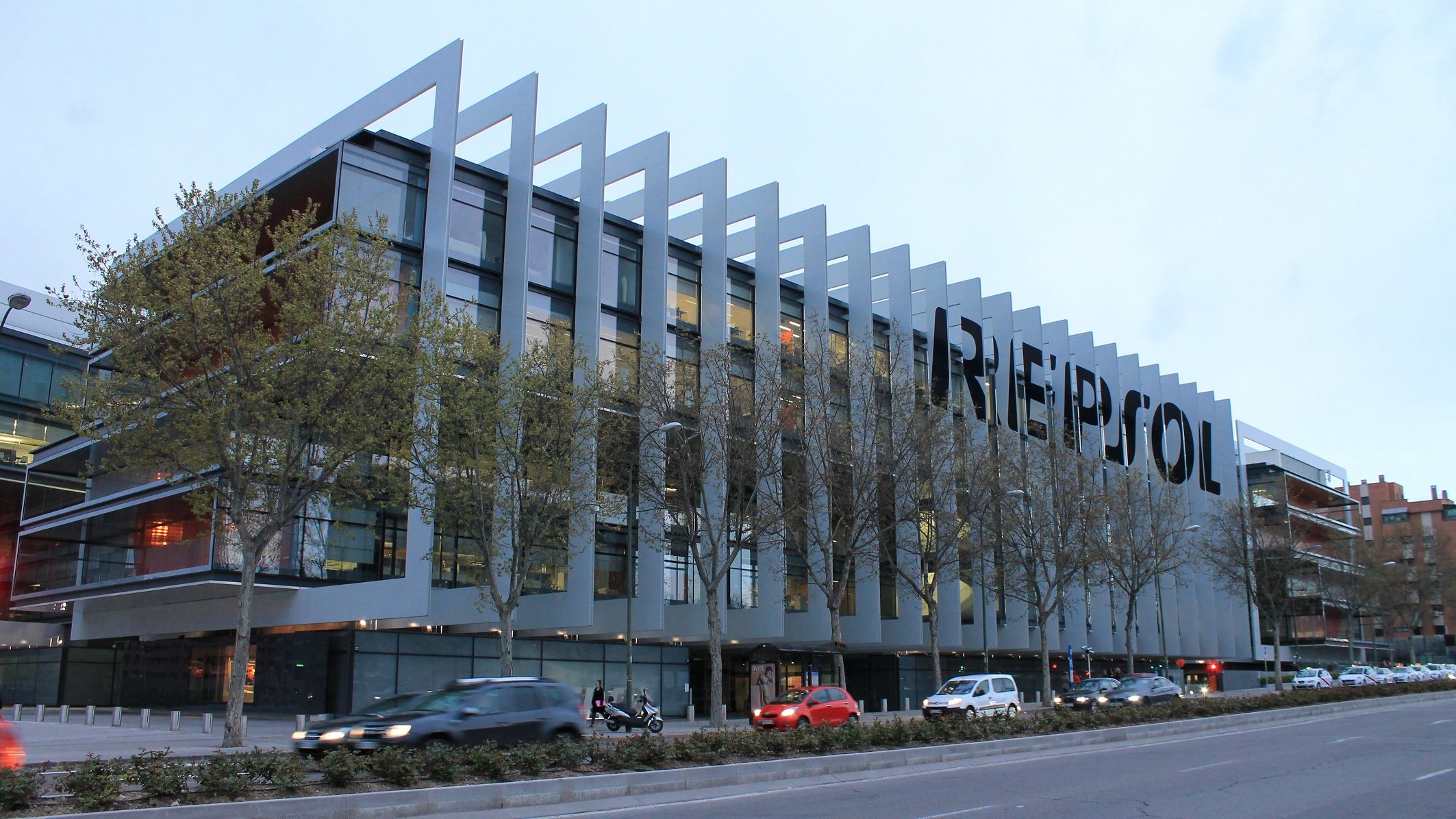 The government is considering to grant tax incentives of up to €63 million to a €657 million project planned by Repsol in the industrial complex at Sines.