The lawyers' organisation that defends environmental causes has argued that building an airport in Montijo would "irreversibly compromise one of the most important wetlands in Europe".

The international organisation ClientEarth has argued that building an airport in Montijo would “irreversibly compromise one of the most important wetlands in Europe” and affect countries other than Portugal.

“We hope that the Portuguese authorities will fulfil their legal duty to protect the Tagus estuary. Mainly because protected migratory birds and habitats depend on this unique natural area for their survival, but also because of the fundamental role these ecosystems play in ensuring a robust and healthy climate,” said ClientEarth’s lawyer Soledad Gallego, in a statement.

ClientEarth is a lawyers’ organisation that defends environmental causes, such as the fight against climate change, pollution or the defence of wildlife. Lawyers from the organisation and the Portuguese Society for the Study of Birds (SPEA), supported by seven other Portuguese environmental organisations, filed a lawsuit last year to annul the environmental impact statement that was favourable to the construction of a new airport in Montijo.

Assessment of new airport will ‘respect all rules’

The opinion of the public prosecution service was favourable to the action of the organisations.

“The support of the public prosecution service in the case is the first major success for the environmental groups,” the statement released on Monday says, noting that it supports the lawsuit because the authorities have failed to consider the “devastating impacts” of a future airport on the Tagus estuary.

In addition to drawing attention to major shortcomings, “technical errors and inconsistencies” in the environmental impact assessment, the public prosecution service “also pointed out that the cross-border impacts that the project would have on international and European migratory birds, and therefore on other protected sites across Europe, were unjustifiably undervalued by the authorities”, the organisation stresses, concluding that the Portuguese authorities “avoided consulting other countries that could be affected by the future project”.

Quoted in the document, the lawyer also points out that the public prosecution service stresses not only the importance of recognising the potential impact the project will have on migratory birds and on the integrity of the protected site, but also the potential knock-on effect it would have outside Portugal’s borders. 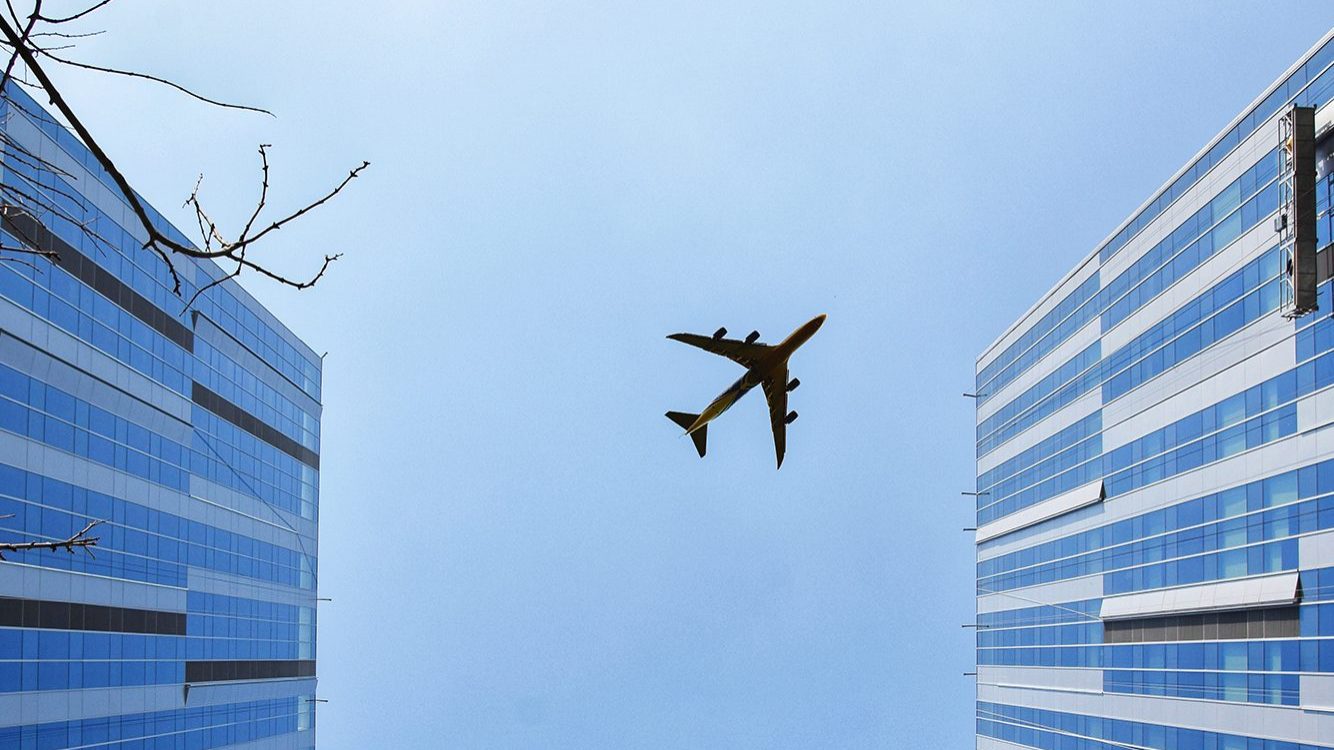 Assessment of new airport will ‘respect all rules’

The government announced that the strategic environmental assessment of the new Lisbon airport will respect all rules and does not exclude any rail link to Montijo.