The Swiss state-owned company plans to develop a large-scale solar photovoltaic plant, with electrolysers, in Sines.

Axpo Group, the largest producer and distributor of electricity from renewable sources in Switzerland, owned by the Swiss government, wants to have 10 GW of installed capacity in solar energy by the end of this decade. To achieve this, it has its eyes fixed on the Iberian Peninsula and is already pushing for a green hydrogen production project in Portugal.

The Swiss state company has already begun talks with Portuguese partners, and the plan is to develop a large photovoltaic solar plant, with electrolysers, in the Sines region.

The guarantee was given by Christoph Sutter, Head of Renewables at Axpo, which has been in Portugal since 2009 and owns retailer Goldenergy.

To ECO, Sutter revealed that recently he met with the Secretary of State for Energy, João Galamba, to talk about Axpo’s new plans for hydrogen in Sines. On the Portuguese side, sources connected to the process also confirmed that the meeting took place about a fortnight ago at the company’s offices in Zurich.

At the centre of this conversation was Axpo’s project for the production of green hydrogen in Portugal, with the Swiss group giving examples of what happens in its own territory: where renewable gas is used to fuel trucks, with tax benefits for companies that decarbonise their heavy transport fleets and adopt the use of this renewable gas.

“We are in the decade of photovoltaic solar energy. By 2030, this must become the dominant renewable source. The trend is global and Axpo wants to keep up. After having developed about 300 MW of solar energy in France, we are now looking at Spain and Italy to develop our solar portfolio,” said Christoph Sutter to the Portuguese, Spanish and Italian journalists who visited Axpo’s new Alpin Solar plant, located 2500 meters above sea level in the Swiss Alps.

“We are also looking at Portugal, but in a different way. More specifically for green hydrogen, with solar photovoltaic and electrolysers,” confirmed the head of renewables Axpo, adding that, at this time, he can not give more details about the project.

Also, the CEO of Axpo Group, Christoph Brand, prefers not to reveal yet if there are “concrete plans around the corner”, but he assures: “If there are good opportunities to invest in solar photovoltaic plants in Portugal, of course, we will be there. We are certainly trying to build a pipeline of projects in the country. Why not invest there? For some reason, we have Axpo Iberia.”

“We have not yet invested in the development of solar power plants, but the first PPA we closed in the Iberian peninsula was precisely in Portugal, three years ago. It is a very interesting market for us, given the development of renewables,” reinforced Domenico de Luca, head of trading & sales at Axpo.

In 2018, Axpo was awarded its first long-term Power Purchase Agreement (PPA) in Portugal. Since then, the company has already celebrated three more PPAs that have enabled the construction of four photovoltaic plants, with an installed capacity of more than 70 MWp.

The company’s interest in Portuguese hydrogen was also mentioned a few times this year by the CEO of Goldenergy, Miguel Checa. In a recent interview, with Jornal de Negócios, the responsible assured that for Axpo “hydrogen in Portugal is a chance”.

“Portugal and Spain are typically countries with the conditions conducive or necessary for the development of hydrogen, and why not? There is nothing sealed, but Portugal and Spain, given the solar conditions, have potential,” said Miguel Checa. A scenario that is now changing, with Axpo holding discussions with the Portuguese government and also with national partners to try to break into the national hydrogen. 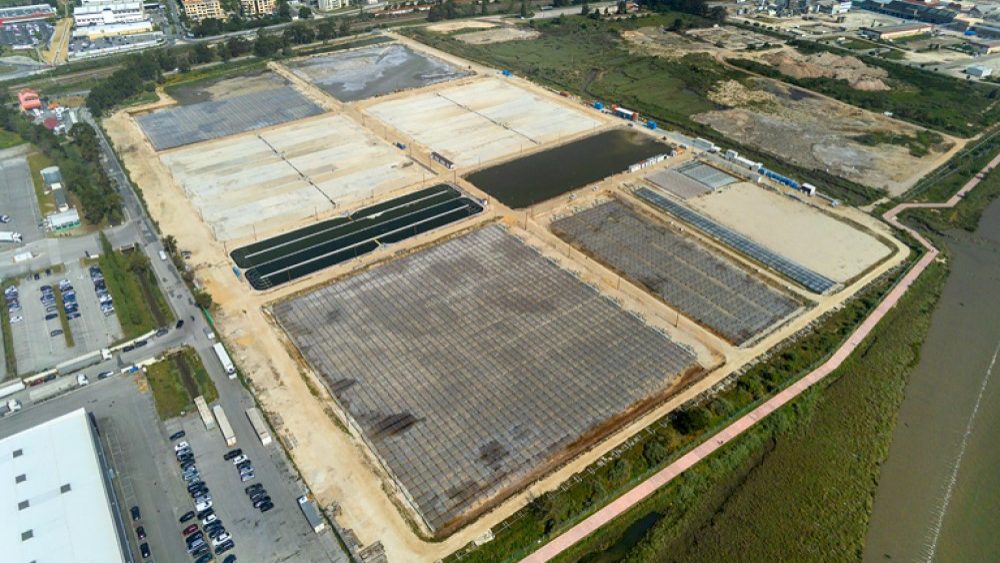 At the moment, the company already has an installed capacity of 1700 tonnes of hydrogen (still obtained from non-renewable sources) and a production of 1000 tonnes per year. 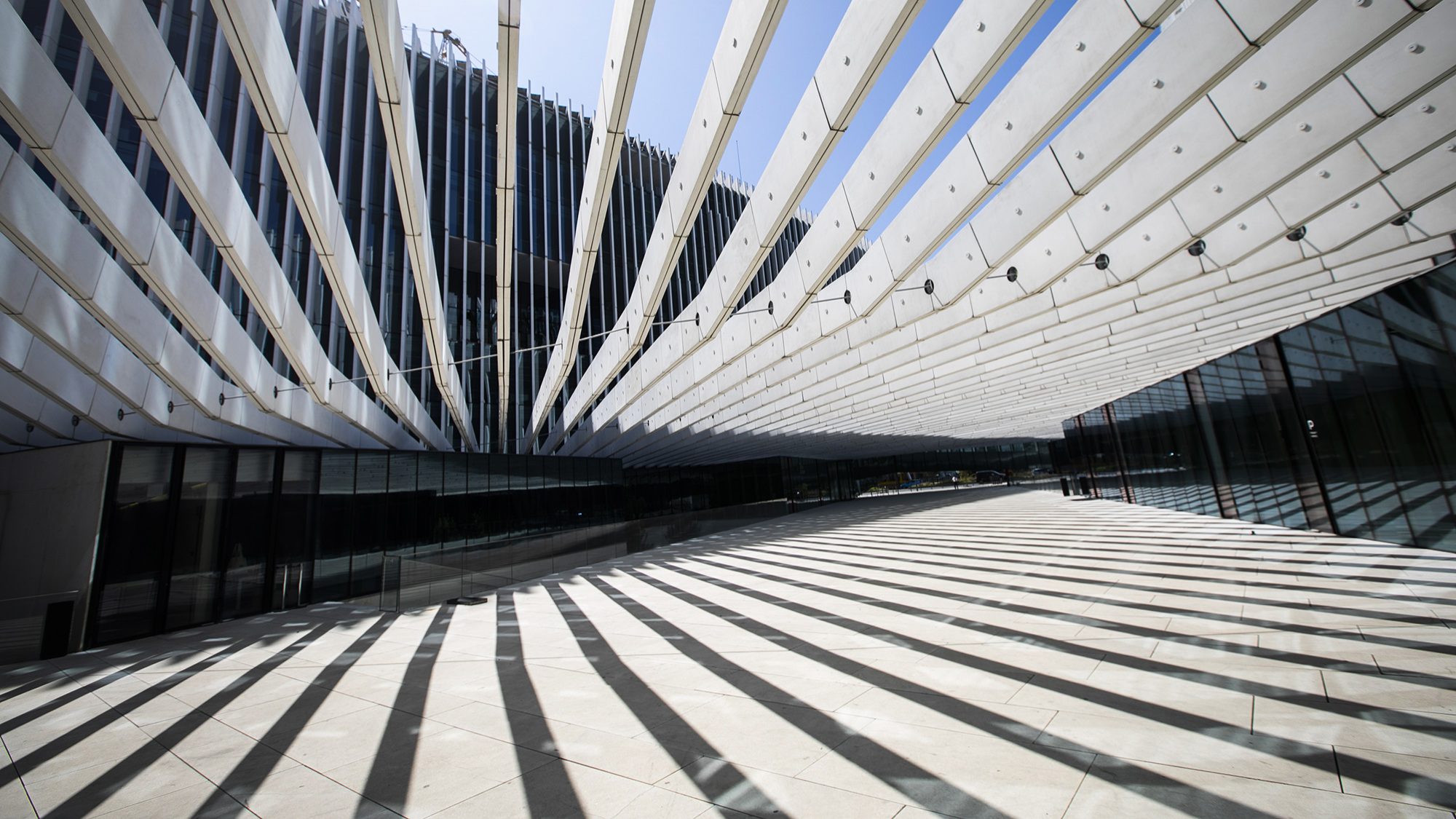