The largest national association of the olive sector estimates that Portugal will produce 150,000 tonnes of olive oil in the 2021/2022 campaign.

Portugal, which is the eighth largest olive oil producer in the world, should record a “record production” of 150,000 tonnes of olive oil in the 2021/2022 season, the sector’s largest national association said on Friday.

In a statement sent to Lusa, Olivum – the Southern Association of Olive Growers and Oil Millers, based in Beja, said that the harvest “starts on October 15” and, taking into account data from Portugal Statistics and the Pordata website, “record production of 150,000 tonnes of olive oil” is expected.

In the case of the Alentejo, responsible for “85%” of the olive oil produced in the country, a “record” production is also expected in the new season, Gonçalo Almeida Simões, Olivum’s executive director, told Lusa.

Olive oil production in the Alentejo could reach “20 tonnes per hectare”, he said.

According to Olivum, for this forecast contributed “a flowering that took place without problems”, “rainfall in the right amount” and the “almost absence of pests”.

The expected production “is a combination of the sector’s growth, the precision technology applied to the sector, and the good soil and climate conditions this year,” said Gonçalo Almeida Simões.

He also argued that the sector “is at the ‘top of the rankings in terms of environmental sustainability”, given the “reduced use of water”, “reduced application of phytopharmaceuticals” and “relevant carbon capture”.

Portugal is currently the eighth largest national producer of olive oil in the world, with modern olive groves “responsible for 80% of national olive oil production”.

The country is also first in the world “in terms of quality,” producing “95% of virgin and extra virgin olive oil,” ahead of the United States, Spain and Italy, the association added.

In the statement, Olivum recalled that Portugal “has guaranteed its self-sufficiency in olive oil since 2014” and that exports “have grown markedly in recent years”.

In 2020, sales of olive oil abroad accounted for “around 600 million,” and there is “the prospect of exceeding this figure” this year.

“The companies operating are mostly Portuguese” and it has managed to “attract direct foreign investment from countries such as Spain, England, Chile, Saudi Arabia, Switzerland and Denmark”, it added.

Olivum, which says it is “the biggest Portuguese association” in the sector, represents 100 members, 300 farms and 14 mills, on a total of 42,000 hectares of farmland in Alentejo and Ribatejo. 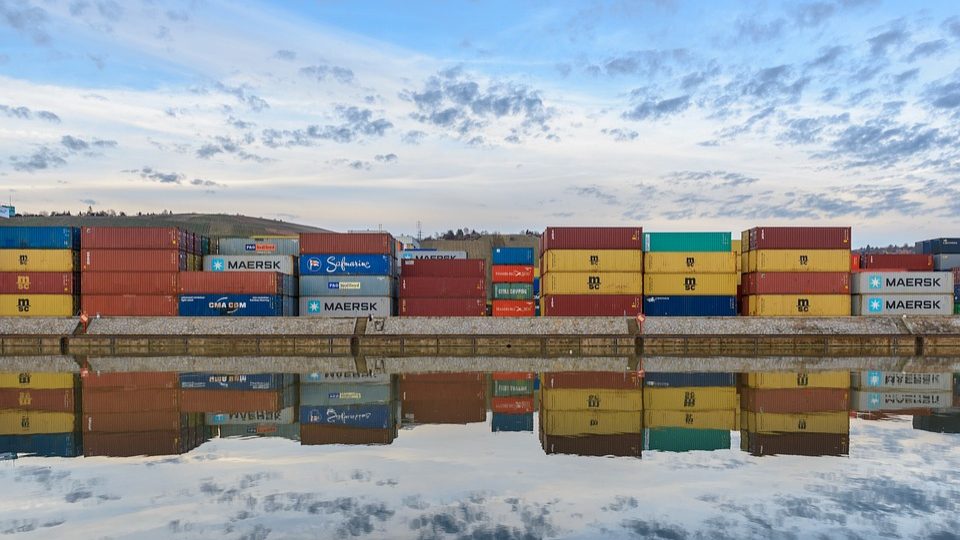 INE points out that the year-on-year changes registered in July, "resulted from the comparison with a month of 2020 in which the impact of the Covid-19 pandemic was felt intensely." 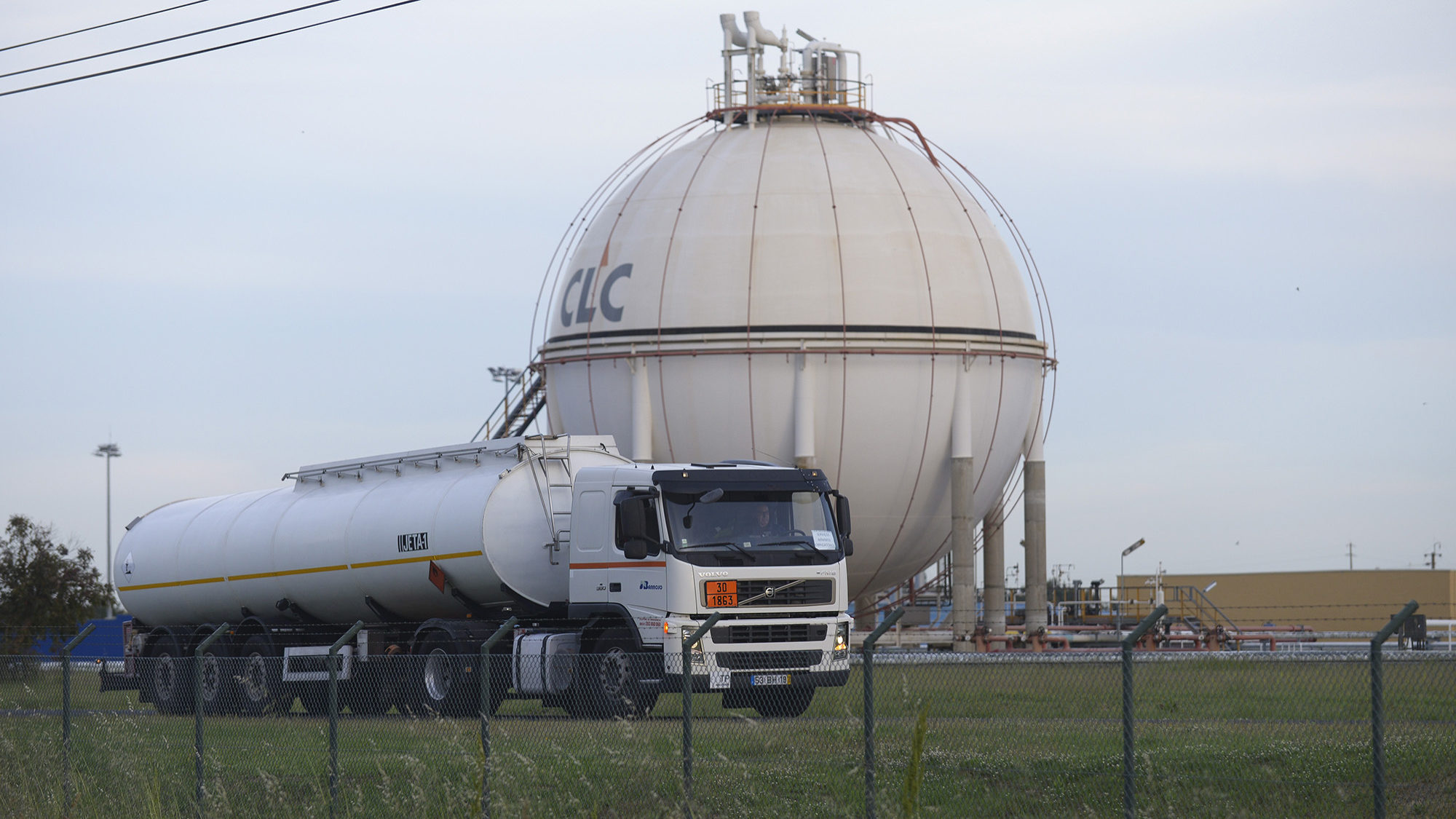