Jorge Sampaio, a former president of Portugal, has died at the age of 81, a source in his family told Lusa on Friday.

The former head of state had since August 27 been at Lisbon’s Santa Cruz Hospital, having been admitted with respiratory difficulties.

Sampaio had been in the Algarve, but after experiencing breathing difficulties, and “given his history of being a heart patient”, was transferred to Lisbon, a source from his office said at the time.

In 1989, he had been elected leader of the Socialist Party (PS) and the following year became mayor of Lisbon, a position to which he was re-elected in 1993.

After serving as president of Portugal, in 2006 he was appointed by the secretary-general of the United Nations, António Guterres – a former prime minister of Portugal and former leader of the PS – as his Special Envoy for the Fight against Tuberculosis. Between 2007 and 2013 he was also UN High Representative for the Alliance of Civilizations.

Up until his death, he had chaired the Global Platform for Syrian Students, which he himself founded in 2013 with the aim of responding to the academic emergency that the conflict in Syria had created, leaving thousands of students without access to education.

Prime minister António Costa has decreed three days of national mourning, from Saturday to Monday, following the death of the former President of Portugal, Jorge Sampaio. 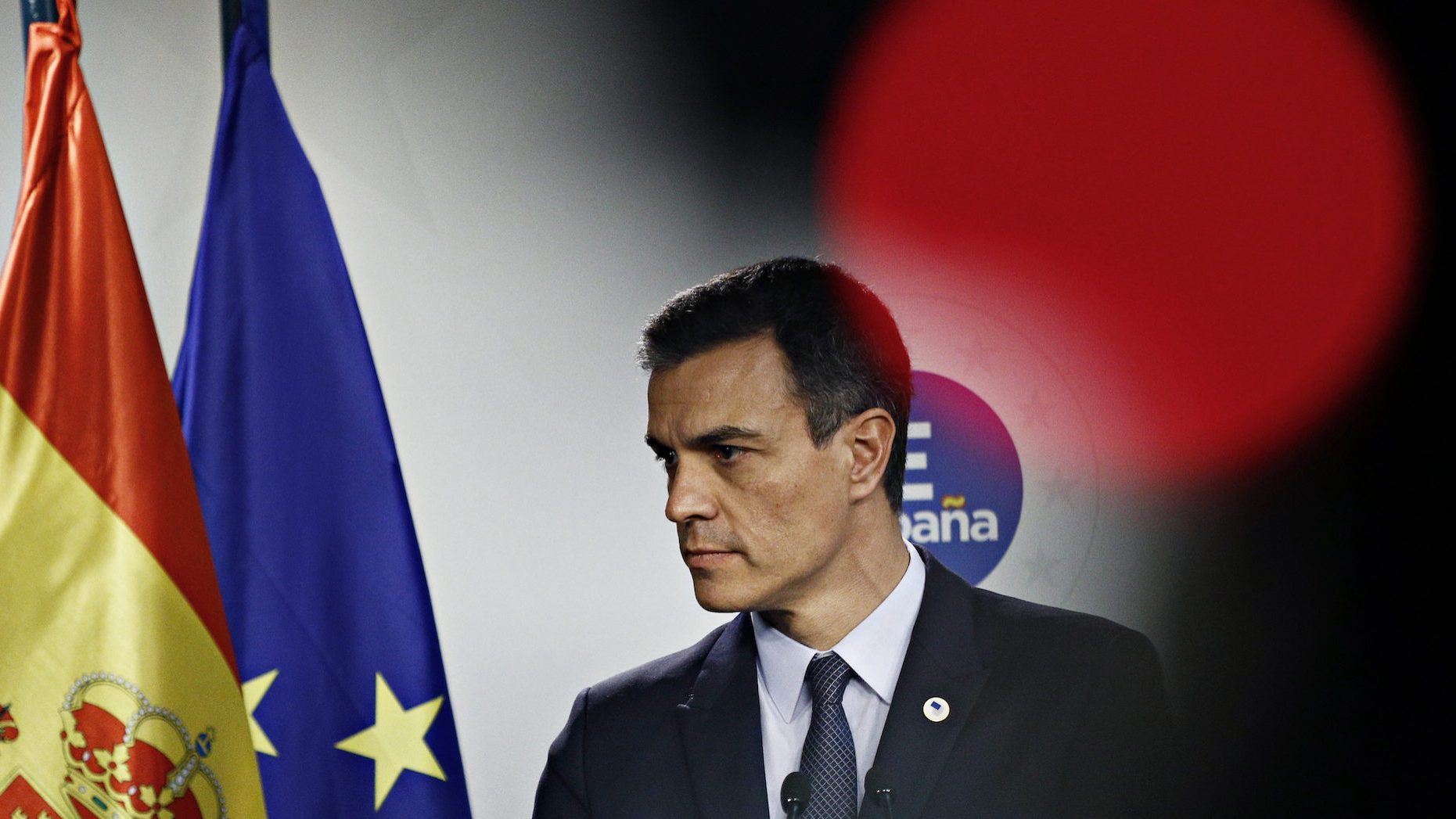 Economy stabilises in the first week of September