The chairwoman of the Energy Services Regulatory Authority (ERSE) died early this morning. Maria Cristina Portugal was 56 years old and was in office since May 2017.

The Energy Services Regulatory Authority (ERSE) on Wednesday reported the “sudden death” of the chairwoman of the board of directors, Maria Cristina Portugal.

The 56-year-old lawyer had been in office since May 2017, but had previously held other positions at ERSE, as a member of the board of directors and president of the Tariff Board for 15 years.

In a note sent to the press, in which it pays “heartfelt tribute” to Cristina Portugal, the regulator said that the directors and staff “[are] committed to continuing her dedication and enormous commitment to the service of ERSE.”

According to the latest electricity bulletin from Adene's Energy Observatory, renewable electricity generation accounted for 58.2% of the total electricity produced in August 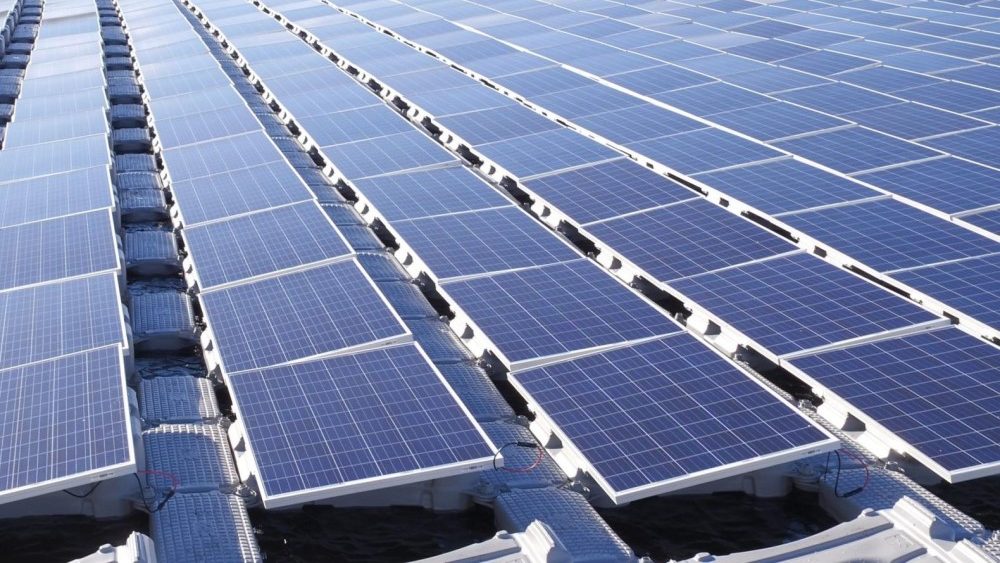 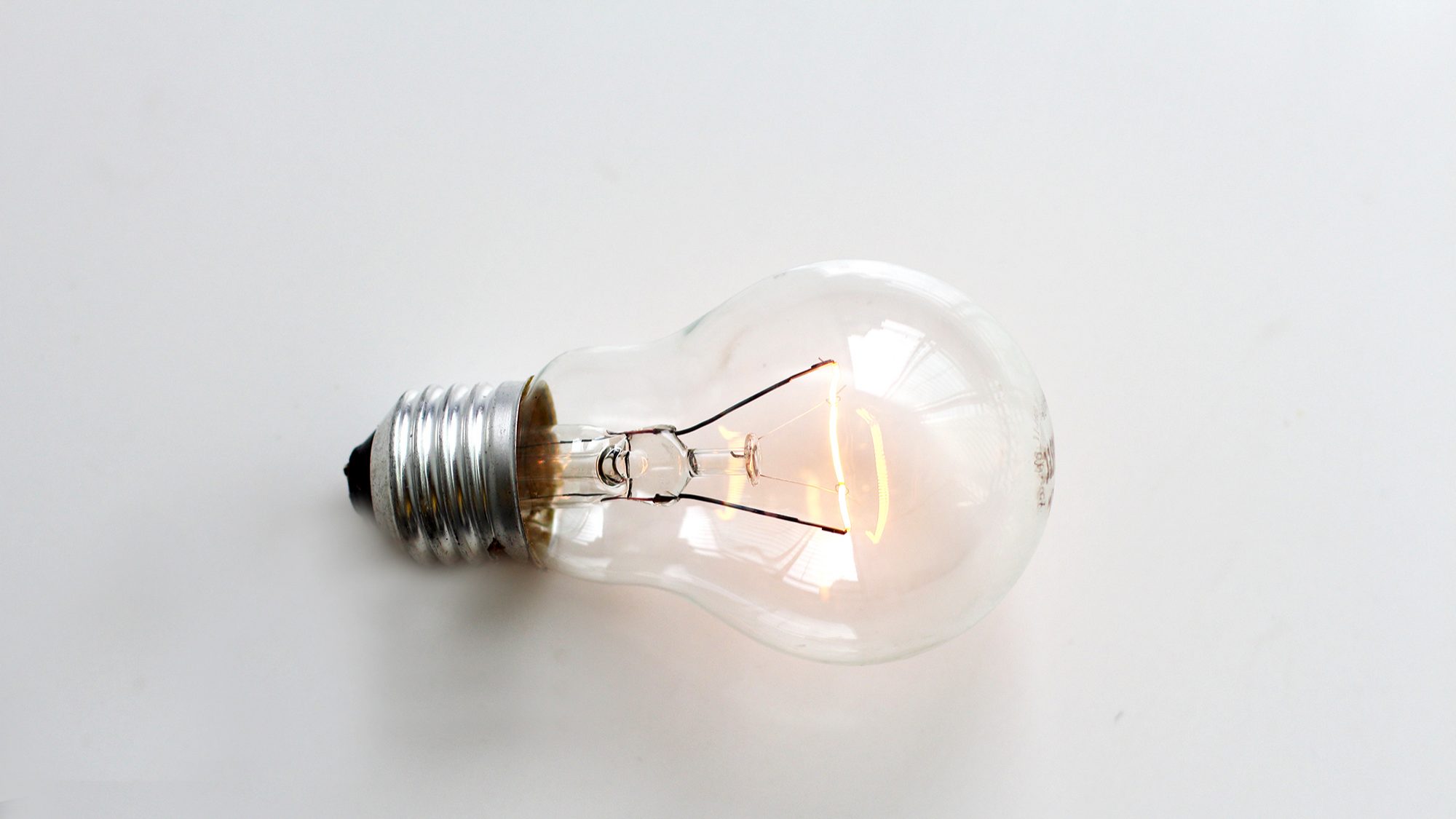