The Environment Minister has said that Portugal produces less energy, from solar sources, than England, placing production below two gigawatts and reaffirmed the Government’s commitment to reach nine gigawatts in 2030.

“To have a point of comparison, today we have a little less than two gigawatts, we have to make a huge effort here. Portugal, even today, produces less electricity from solar sources than, for example, England. England is famous for various things, but not for having many hours of sun,” Matos Fernandes told journalists.

The Environment Minister reaffirmed the government’s commitment to produce nine gigawatts of energy from solar sources by 2030, in accordance with the National Energy and Climate Programme.

“But there has to be production from solar farms. If we imagine that of those nine gigawatts, seven gigawatts are in solar parks – and if they were all in the Alentejo, which they are not, they exist all over the country – that would mean occupying 0.1% of the Alentejo’s land,” argued Matos Fernandes.

Portugal will not ‘be carpeted’ with solar panels

Besides the Alentejo, the minister gave examples of solar parks in Mogadouro, “in Terras de Miranda, there is one now starting to be built, in Ovar and many others” outside the Alentejo region.

“In other words, talking about carpeting [the country with solar panels] is a monumental mistake, it is deceiving people,” he stressed.

In addition to investments in solar parks, the Environment Minister said that the increase in energy production from solar sources in Portugal is also done “with energy communities” and “investments promoted by families themselves”.

“We have received 18,000 applications for the energy efficiency of buildings, a part of them from families who want to put solar panels on their buildings. We have already paid one million euros to Portuguese families with this same incentive, which was launched just under two months ago,” he said. 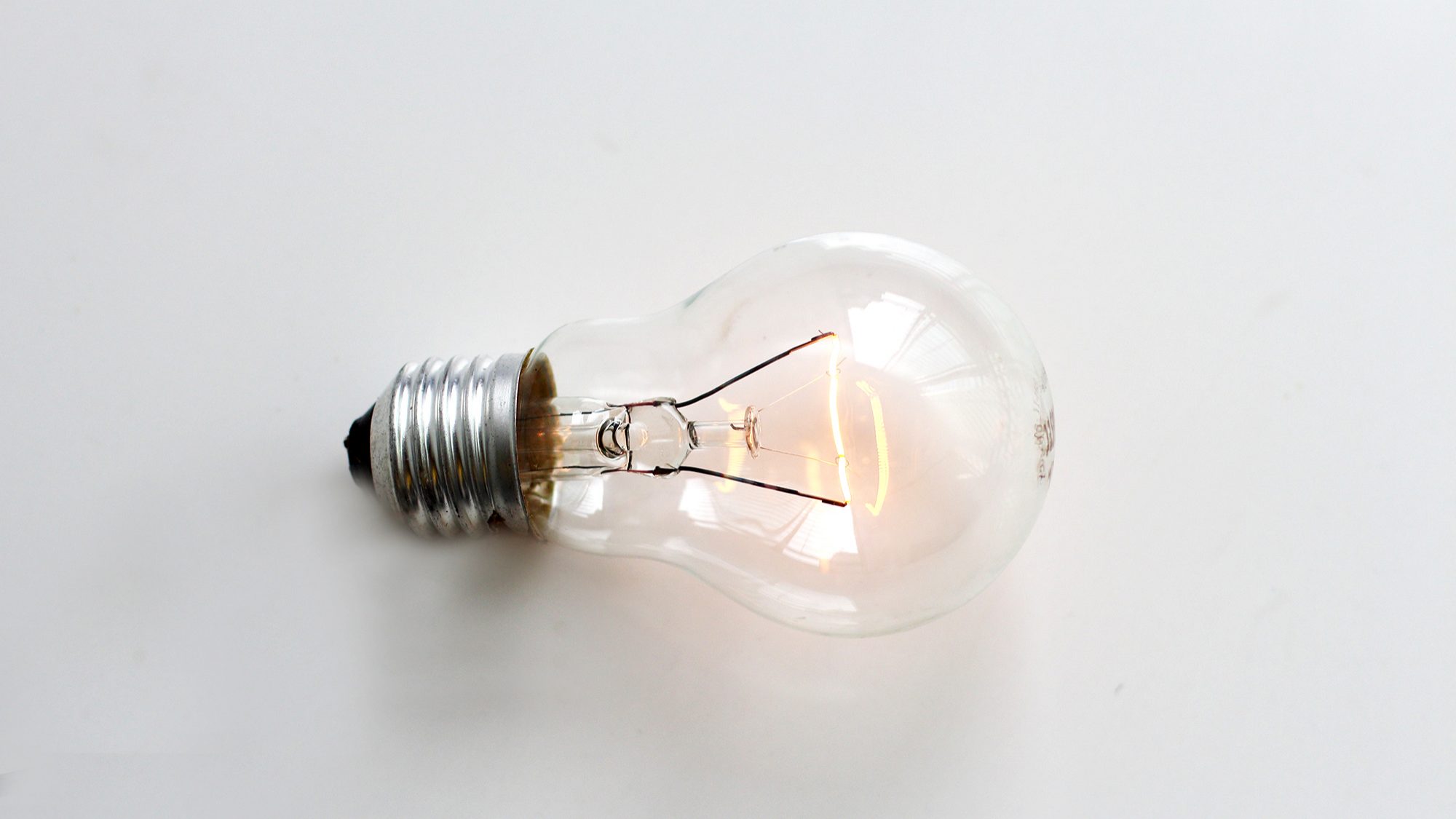 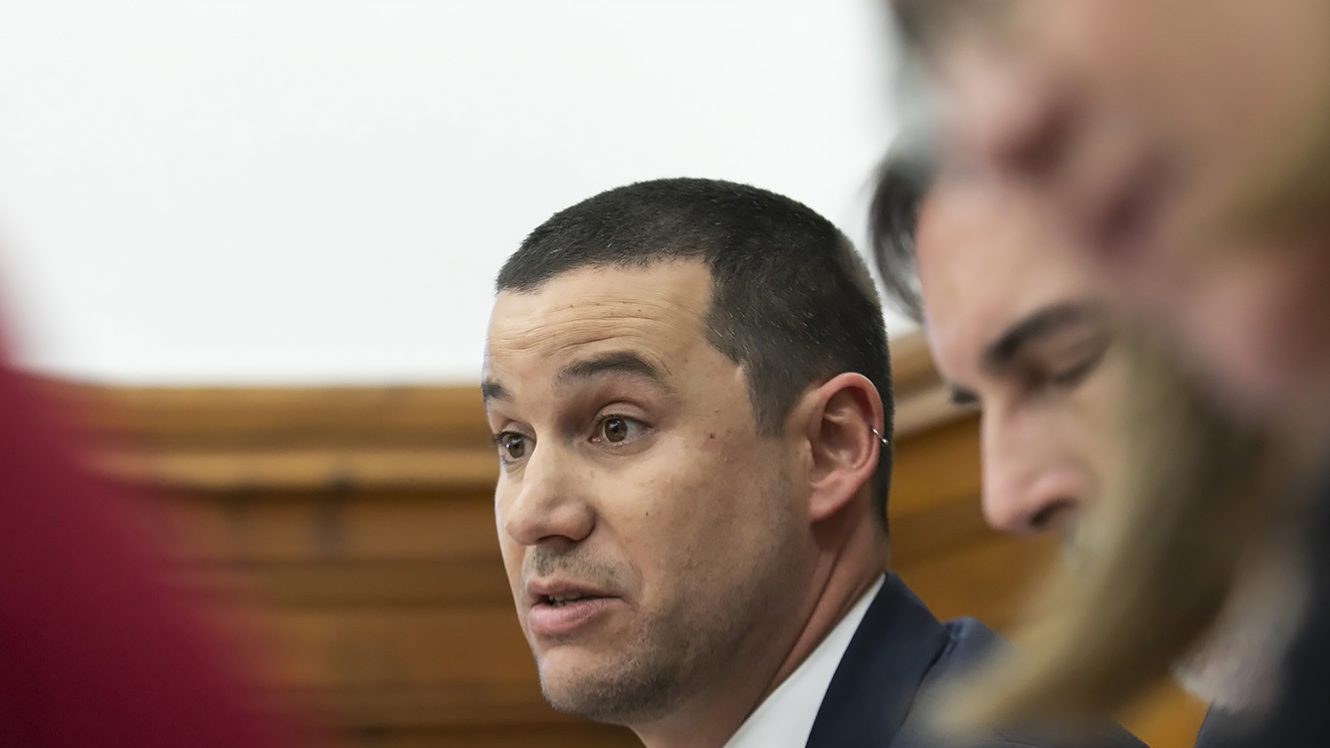 Portugal will not ‘be carpeted’ with solar panels