The Portuguese subsidiary has already taken local control of Fujifilm's Healthcare operations. This specific area is worth almost half of the group's turnover in Portugal.

Fujifilm Portugal is the first of the 280 subsidiaries that the multinational has around the world to carry out the full integration of Fujifilm Healthcare solutions in the medical systems field that the Japanese company already had, following the acquisition of Hitachi Diagnostic Imaging (HDI) for €1.3 billion, completed on April 1.

Based in Vila Nova de Gaia, the structure assumed at the beginning of September “total control of operations and solutions” of this medical business that resulted from the acquisition and incorporation of the also Japanese company HDI. Assuming that this pioneering role is “an honour and, at the same time, a great responsibility,” the general director for the two Iberian markets, Pedro Mesquita, detailed to ECO the reasons that speeded up this process in Portugal.

“Rapid integration was made possible by the scale and specificity of the Portuguese market, because HDI had no footprint in the country – it operated with an indirect network, via distributors -, by the relationship we have with the PALOP [Portuguese-speaking African countries] and also had to do with the skills and work we have been developing in this field in Portugal and which showed Fujifilm Europe that we could quickly incorporate this new area,” summarised the general director.

Created in July, Fujifilm Healthcare resulted from the merger of Fujifilm Medical Systems, which already operated in the areas of mammography, ultrasound and conventional radiology, with the acquired HDI, which “brings heavy equipment, such as CT systems (Computed Axial Tomography), magnetic resonance imaging and a vast portfolio in the general ultrasound area.” It thus becomes a “supplier from A to Z” in diagnostic imaging solutions.

Although it began and is still best known for photography, this unique photo imaging business is now worth only 14% of Fujifilm’s global turnover. And the Covid-19 pandemic ended up speeding up the global strategy of investment in the medical area. In the case of the Portuguese market, Pedro Mesquita calculated that this segment currently represents around 47% of the business.

“Now this integration [of the Hitachi portfolio] will reinforce and consolidate the healthcare area as the company’s main business core in Portugal. Which it already is, both in terms of value, number of employees and growth potential,” stressed this radiologist by training, who at the end of 2017 succeeded the Spaniard Antonio Alcalá in controlling the two Iberian operations, dividing his time between Gaia and Barcelona.

Of the 105 people who make up the structure in Portugal, around 60 are involved in the medical area. Pedro Mesquita told ECO that the Fujifilm subsidiary will “expand to serve the market, whether in the commercial department, applications or professional services”. “We have to reinforce between 5% and 10% the number of people in the medical area because there are several services that are complementary,” he added.

The Asian multinational has also concentrated its endoscopy equipment repair activity in Portugal for the last four years. It started by providing technical assistance only to the two Iberian markets and is now “working for two or three other countries in Europe,” such as France, having meanwhile occupied a complete building in the neighbouring Candal Park.

Mesquita claims that this endoscope repair centre was “another reason for the holding to trust the Portuguese structure”. Alongside Fujifilm Vasco da Gama, a software development centre dedicated to the medical area that works for the group on a global level. This team, which swapped an incubator located in São Félix da Marinha for the ground floor of the Tower Plaza, where the Portuguese subsidiary is based, develops clinical workflows that are already installed in over two hundred hospitals worldwide, from Asia to Latin America. 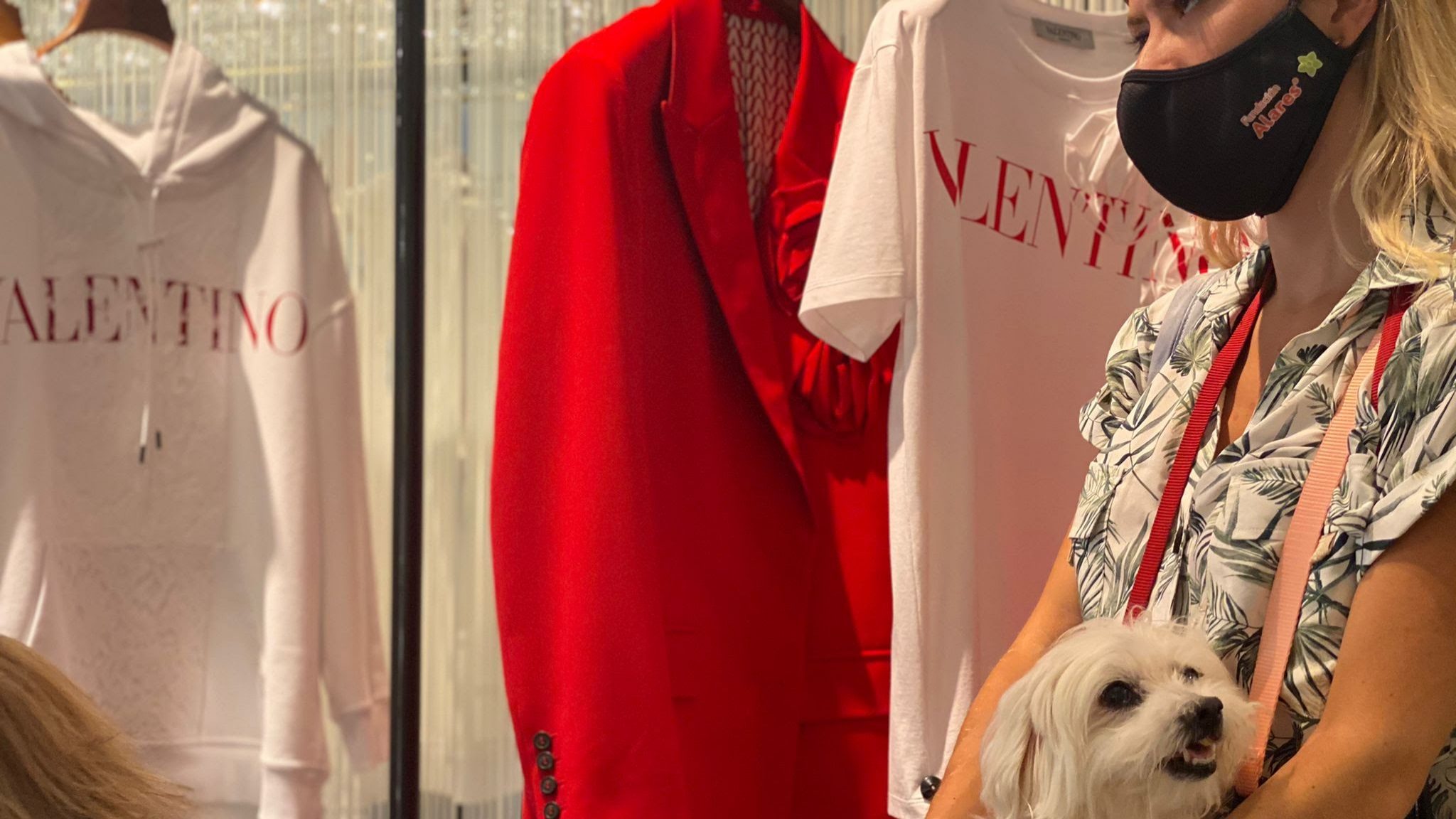 Barkyn was the company chosen by Valentino Garavani to present in Barcelona its new line of luxury bags aimed at dog lovers. 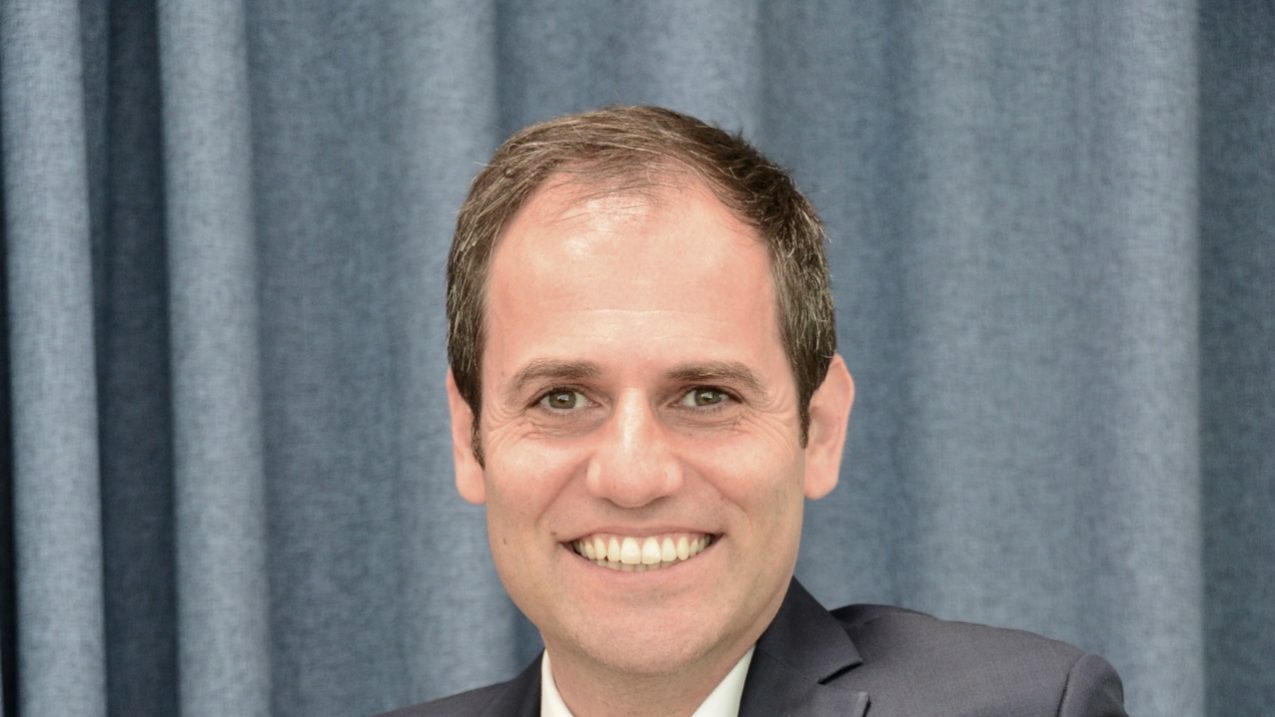 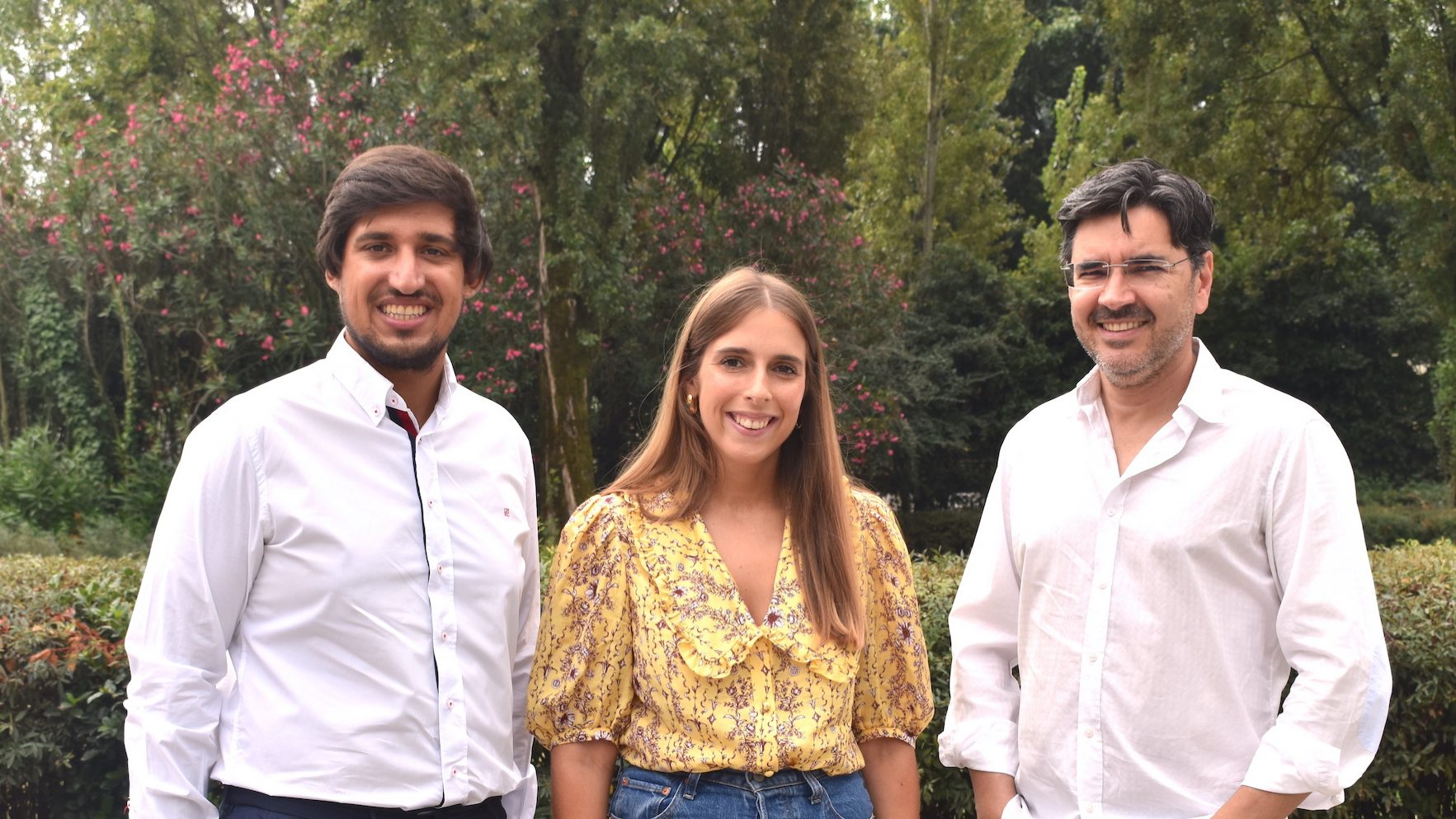 Reckon.ai closes financing round with €1.5 million