The Industry Turnover Index increased again in June, but at a slower pace. In question is a jump of 18.5% compared to the same period in 2020, according to Statistics Portugal (INE). Also, in comparison with the same month of 2019, there is noticeable a positive variation (5.3%), which means that the industry is above pre-pandemic levels.

“In nominal and year-on-year terms, Industry Turnover Index increased 18.5% in June (37.5% in the previous month),” INE says, adding that this sharp increase still reflects “a base effect, as the comparison focuses on months significantly affected by the pandemic.”  Still, comparing June 2021 with June 2019, the index now recorded is higher by 5.3%.

As for employment, wages and hours worked, June reported increases of 0.4%, 7.8% and 6.7%, respectively. In all cases, there was a slowdown.

Portugal's economy minister affirms that the pandemic of Covid-19 is "a unique opportunity to rethink industrial issues" in the EU. 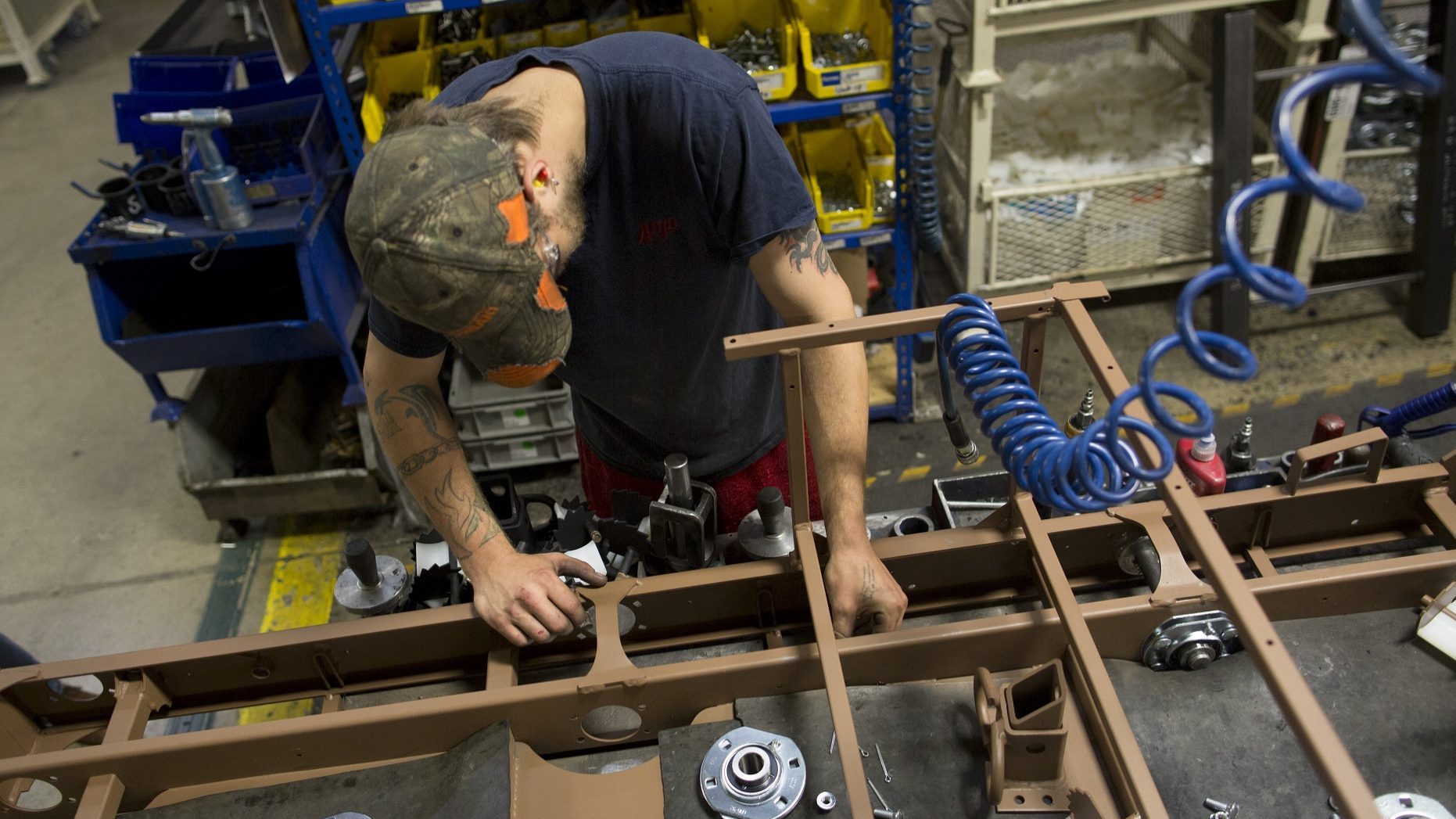