EDP's largest shareholder is about to close a deal with China's CNIC, GIC Private Limited, a Singaporean sovereign wealth fund, and other Chinese funds.

China Three Gorges is about to close a deal with an international consortium for the sale of a 25% stake of its overseas asset portfolio, in an operation that may be valued at up to US$2 billion (€1.69 billion), according to Bloomberg.

According to sources close to the process, the consortium involved includes companies such as China’s CNIC, GIC Private Limited, a Singaporean sovereign wealth fund, and other Chinese funds. The deal may close later this week.

China Three Gorges, the largest shareholder of EDP, plans to use the amount raised from this deal to fund the development of the overseas portfolio, said the same source to Bloomberg. But nothing has been decided yet, as the company may not want to sell that 25%.

Contacted by Bloomberg, both China Three Gorges, as well as CNIC and GIC refused to comment on this operation. 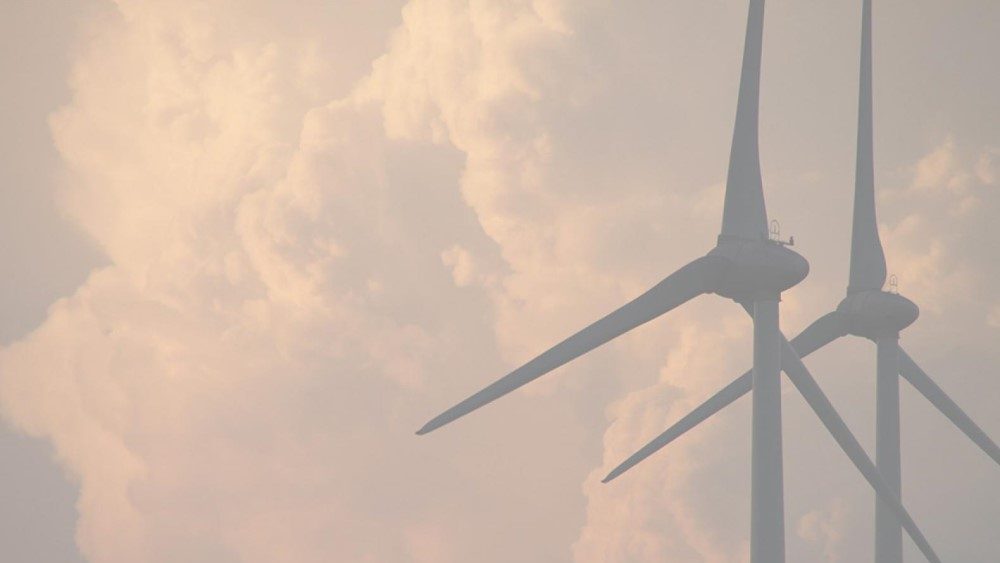 This agreement will potentially add to a total of 475 megawatts (MW) of PPAs already contracted between the parties, the two companies said in a statement. 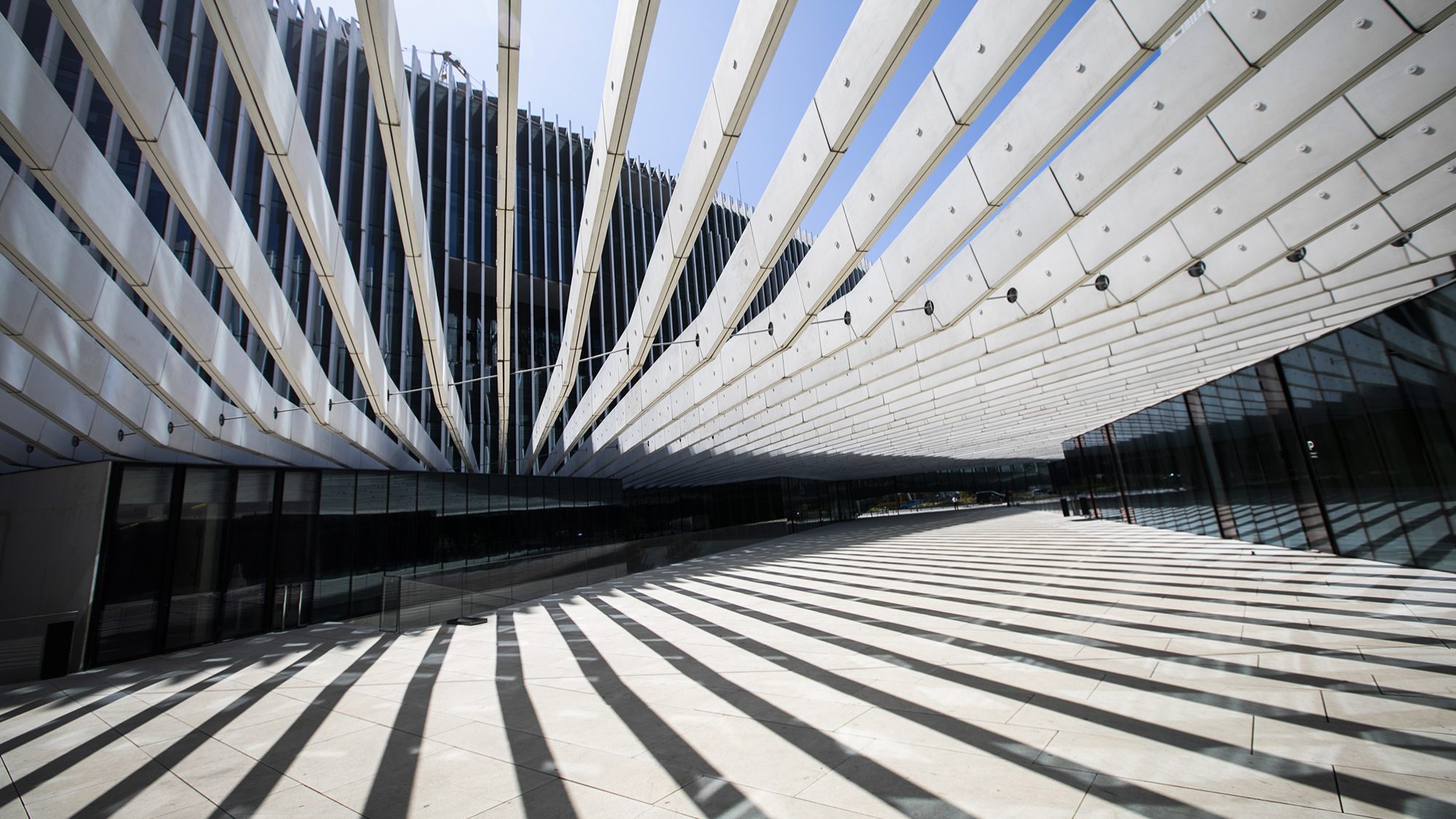 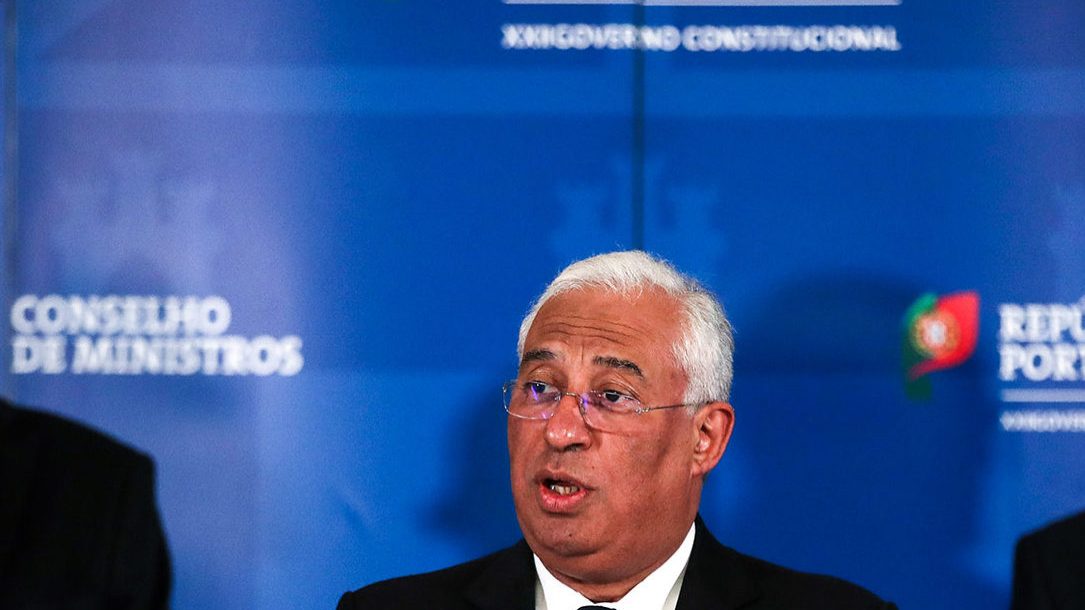