The arrival of 5G in Malta at the end of last month leaves Portugal and Lithuania isolated. They are the only European Union (EU) countries without fifth-generation commercial offers.

The first commercial 5G offerings arrived in Malta late last month, meaning that Portugal and Lithuania are now the only two countries in the European Union (EU) that do not have access to 5G networks.

Based on the latest quarterly report from the European 5G Observatory, Portugal, Lithuania and Malta were the only countries in the region without 5G offerings. The list shrank on May 19, the day operator Melita announced the launch of a commercial 5G network in Malta, with coverage across the entire Maltese territory.

So right now, Portuguese and Lithuanian citizens are the only ones waiting for 5G to be launched across the EU. A fact that gains even more impact at a time when the country takes over the rotating presidency of the Council.

Portugal started an auction for several frequencies at the end of last year, with an initial phase exclusive to “new entrants” and the main phase that has been ongoing since January 14 and reaches its 100th day of bidding this Friday. The launch of this new technology in the country has been marked by a strong tension between operators and the Portuguese Regulatory Authority for Postal Communications and Electronic Communications (ANACOM).

Given the current situation in which Portugal finds itself, Portugal’s Secretary of State for Digital Transition, André de Aragão Azevedo, expresses the government’s concern to have 5G “as soon as possible” available to the economy and population.

“Naturally, 5G is something that concerns us from the point of view of, as soon as possible, having this technology available to our economic fabric and our population,” he told Lusa.

Aragão Azevedo also said that the 5G auction “has been going on for quite some time with a lot of appetite from national and international operators, which shows the vitality of the market.”

“Although we are not one of the largest in Europe, the market is still appealing enough to attract the attention of many operators,” he said, considering that it also shows the “maturity and quality” of operators in this area.

For the Portuguese government, the aim is that “as soon as possible” the “auction procedure” is completed and that it has the “capacity to make commercial offers in this area available” to citizens and companies.

However, it is worth noting that a definitive date for the end of the auction is not yet known. 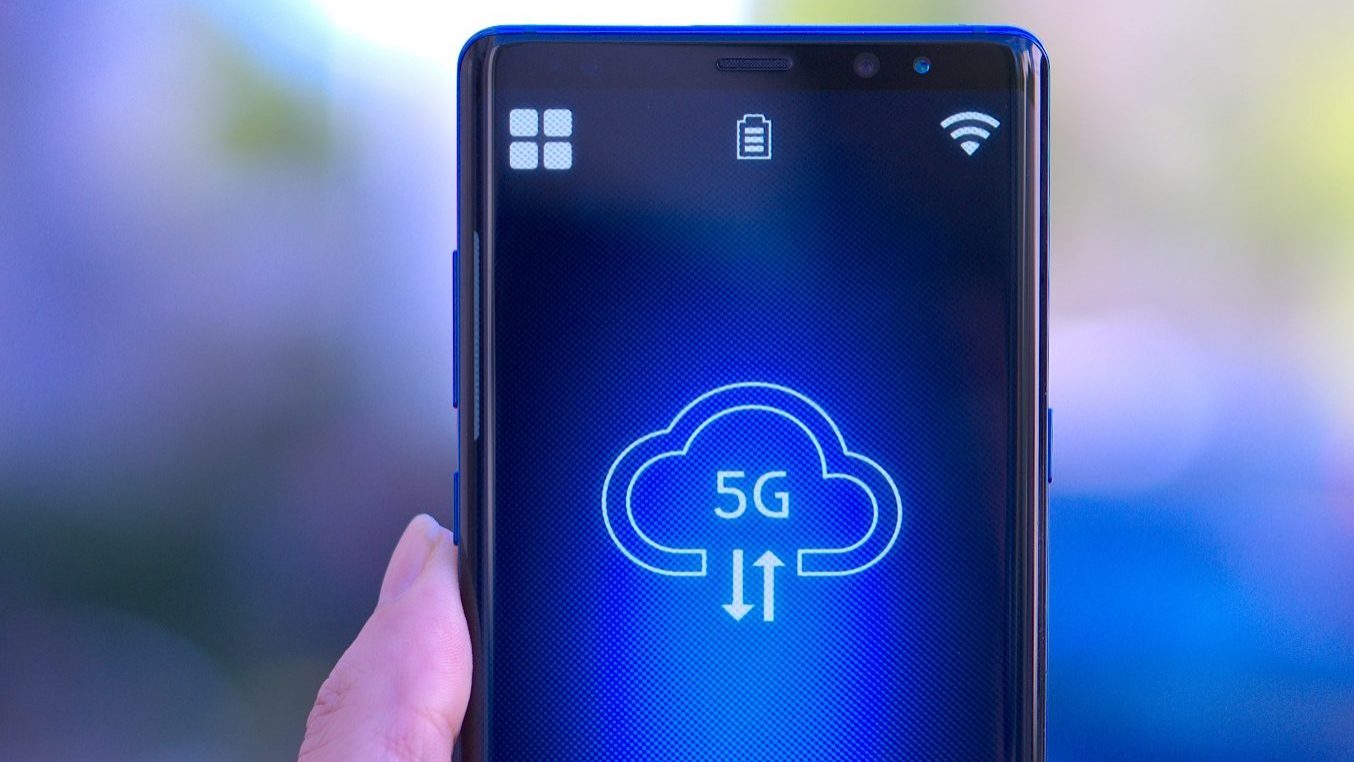 Only Cyprus, Lithuania, Malta and Portugal had not yet launched 5G services, says the report of the European 5G Observatory.