The Portuguese bank announced through CMVM that it made a profit of €70.7 million in the first quarter.

Novo Banco made a profit of €70.7 million in the first quarter, the first time it has reported positive results and which compare with losses of €179.1 million in the same quarter of 2020, the institution said.

The institution considered, in accounts released through the Portuguese Securities Market Commission (CMVM), that the results show the “capacity to generate revenue despite the current pandemic context”, after the conclusion of the restructuring process (in 2020).

Also in the first three months of the year, the bank made €54.9 million of impairments for credit, 60.5% less than in the same period of 2020. Of the total loan impairments, €21.8 million are impairments for ” Covid-19 related risks”.

Results from financial operations (public debt and corporate bond portfolios) were €52.8 million (they had been negative by €94.1 million in the same quarter of 2020) and operating costs fell 5.1% to €102.7 million.

According to the bank, the reduction in costs “reflects, in addition to investment in the business and in digital transformation, the focus on optimising costs achieved by implementing improvements in terms of simplification and optimisation of processes.”

Personnel expenses (which are included in operating costs) fell 4.4% to €58.7 million.

At the end of March, the Novo Banco group had 4,557 employees, 25 fewer than last December and 101 fewer than in March 2020 (excluding the operation in Spain).

Novo Banco’s commercial network had 356 branches in Portugal in March, two less than in December and 19 less than in March last year.

On the balance sheet, loans fell 1.1% to €24.952 billion, which the bank attributed mainly to the sale of a loan portfolio (which it called the ‘Wilkinson Project’) with a gross value of €210.4 million.

As for solvency indicators, as of March 31 2021, the CET 1 ratio was 11.3% and the total solvency ratio stands at 13.3%, which the bank says are “identical to those ascertained at the end of the 2020 financial year due to the maintenance of the level of protection of the contingent capitalisation mechanism during 2021”.

Novo Banco said the figures and data for the first quarter of 2020 were restated to exclude the operation in Spain, which was considered ‘discontinued’ at the end of 2020. Back in April this year, Novo Banco announced it had signed an agreement with the Abanca group to sell its retail, private banking and SME operations in Spain.

Last week, Finance Minister João Leão said Novo Banco should receive an additional €429 million from the Resolution Fund this year, albeit below the €598 million requested by Novo Banco. The final validation of the capital injection is still being made.

Novo Banco was born in August 2014 in the resolution of Banco Espírito Santo (BES).

In 2017, when 75% of the bank was sold to Lone Star, a contingent capitalisation mechanism was created whereby the Resolution Fund committed to, until 2026, cover losses with ‘toxic’ assets that Novo Banco was left with from BES up to €3,890 million. 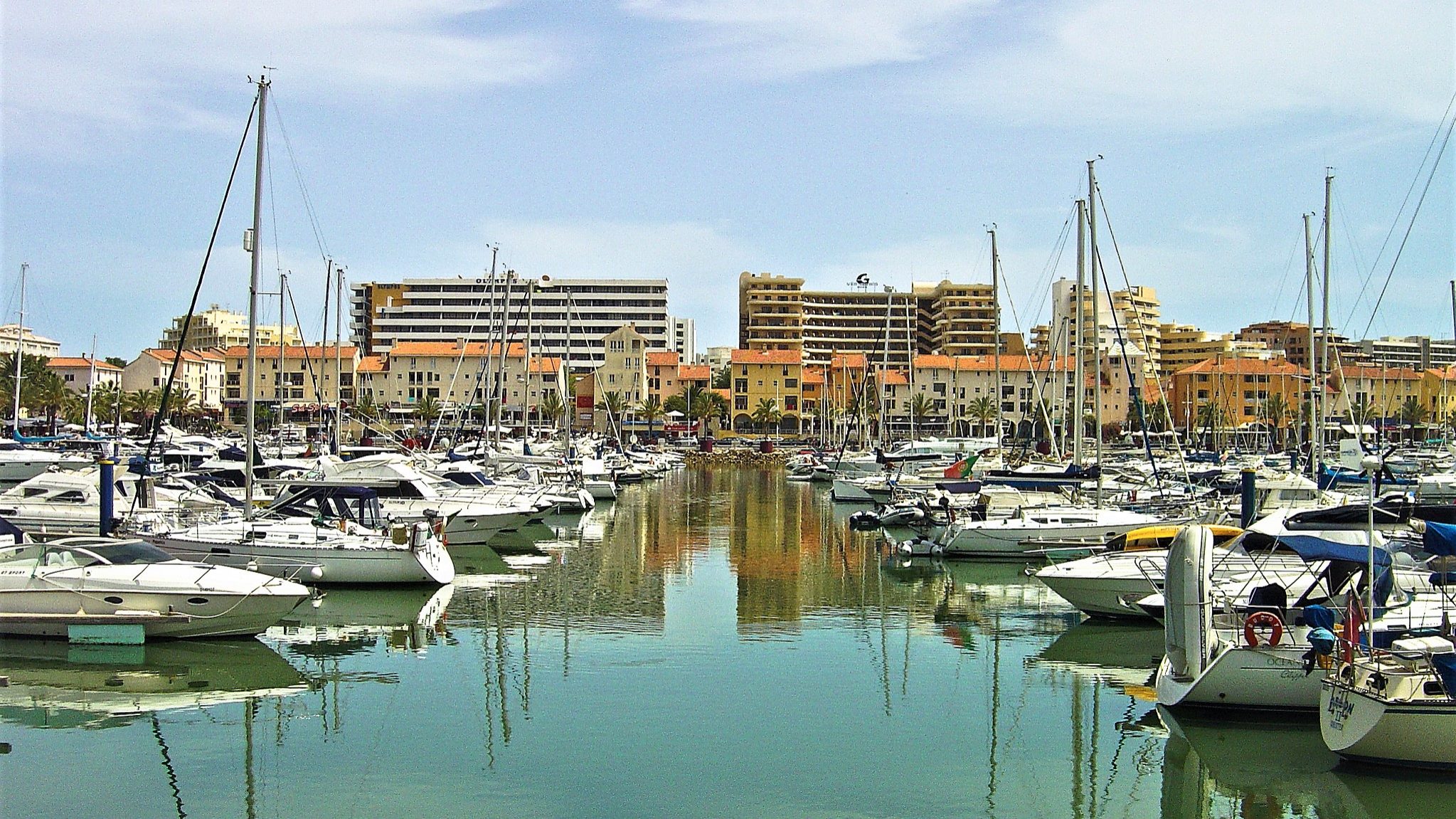 The US-based Lone Star has sold "Project Vilamoura" to a group of investors, including British fund Arrow Capital and businessmen Filipe de Botton and Alexandre Relvas.