The US-based Lone Star has sold "Project Vilamoura" to a group of investors, including British fund Arrow Capital and businessmen Filipe de Botton and Alexandre Relvas.

The US-based Lone Star has closed the sale of the Vilamoura Project – which includes, literally, a part of Vilamoura – to British Arrow Capital and a number of investors, including Filipe de Botton and Alexandre Relvas, according to ECO. The “package” includes the Vilamoura marina, two companies and 21 plots of land with construction potential. The operation was closed for about 100 million euros, a value well below what was being asked initially, since the project also included Cidade Lacustre (expansion), which ended up being rejected at the end of last year.

It was in 2015, in a “competitive” process, that the owner of Novo Banco bought these assets. Two years later, at the end of 2017, it put them on the market for sale. Among some obstacles, it took another three years to get them sold. The deal was closed last week, according to ECO, and should have been around €100 million, a figure below the €180 million that Lone Star was initially asking for.

On the buyer’s side is the British fund Arrow Capital, which owns the Portuguese companies Whitestar and Norfin, and a number of private investors, including Filipe de Botton and Alexandre Relvas, partners of Logoplaste, and João Brion Sanches, founder of Norfin along with the two previous entrepreneurs. Contacted by ECO, both the Arrow Group and Filipe de Botton declined to comment.

The project comprises 100% of Vilamoura World’s share capital (the company that manages all these assets), 21 plots of land for development, 49% of Inframoura (the municipal company that manages Vilamoura’s public works) and, finally, the marina, which is the most interesting asset. “Opened in 1974, it is the largest in the country with 825 berths,” reads the project teaser to which ECO had access. The marina concession is valid until 2060.

For the future, among the various projects planned, there will be 3,658 housing units, totalling 566,374 square metres, says the teaser.

Lone Star bought these assets in 2015 and 2016, but in 2018 envisioned an expansion of the project, even after putting it up for sale at the end of 2017. This expansion, called “Cidade Lacustre”, had already been thought of by André Jordan years ago and is considered a Project of Potential National Interest (PIN), so says the project’s teaser trailer shown to ECO.

Lone Star adapted the project designed by André Jordan and initially called it “Vilamoura Lakes”. It envisaged 1,777 homes (residential and tourist use), in a total area of 283,000 square metres. This lot represented a €652 million investment and also included restaurants, retail space and saltwater lakes.

It was eventually adapted and called “Cidade Lacustre”. The idea of the new project was “to create a new area, with a low density of construction, to make the connection between the marina and the urban centre with the rest of Vilamoura,” said Rob Jenner, CEO of Vilamoura World, in an interview with Expresso in May last year. The idea was to “attract investment to the Algarve.”

Expectations were high, but even adapting the project wasn’t enough to get the “green light”. In May 2020, Loulé City Council rejected the Environmental Impact Study (EIA) and, in November, it was the turn of the Algarve Regional Coordination and Development Commission (CCDR-Algarve) to issue the same opinion, as Jornal de Negócios reported at the time.

Even so, after these rejections, Vilamoura World kept on affirming that it would reformulate the project again. What is certain is that, so far, nothing has been done. To ECO, sources in the real estate market explained that the new owner, Arrow, can now make this reformulation and present a new request to the respective entities, the municipality and CCDR. 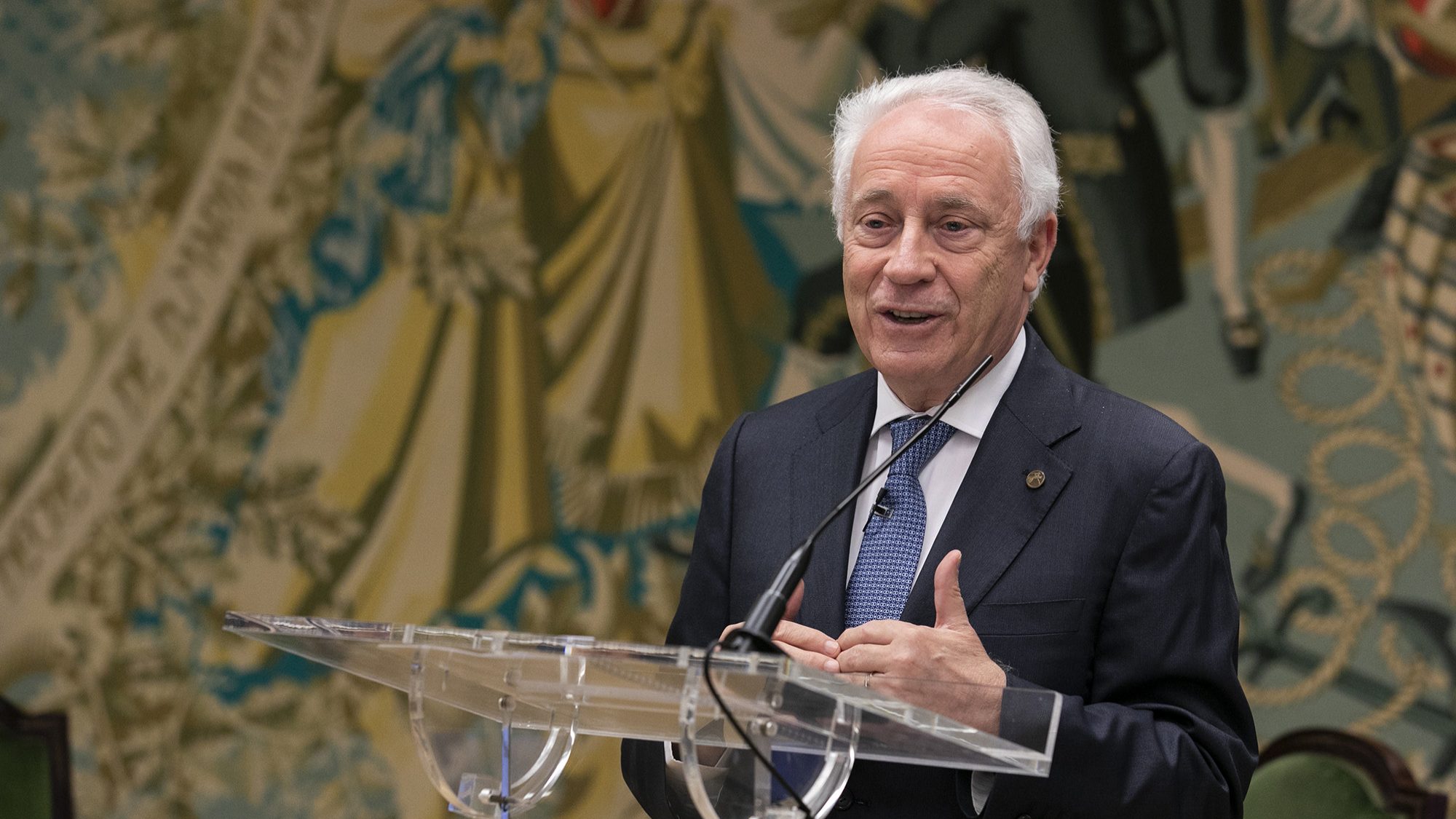 Former governor of the Bank of Portugal says problems at Novo Banco lie with BES and the "disastrous financing operations" the bank granted before 2014. 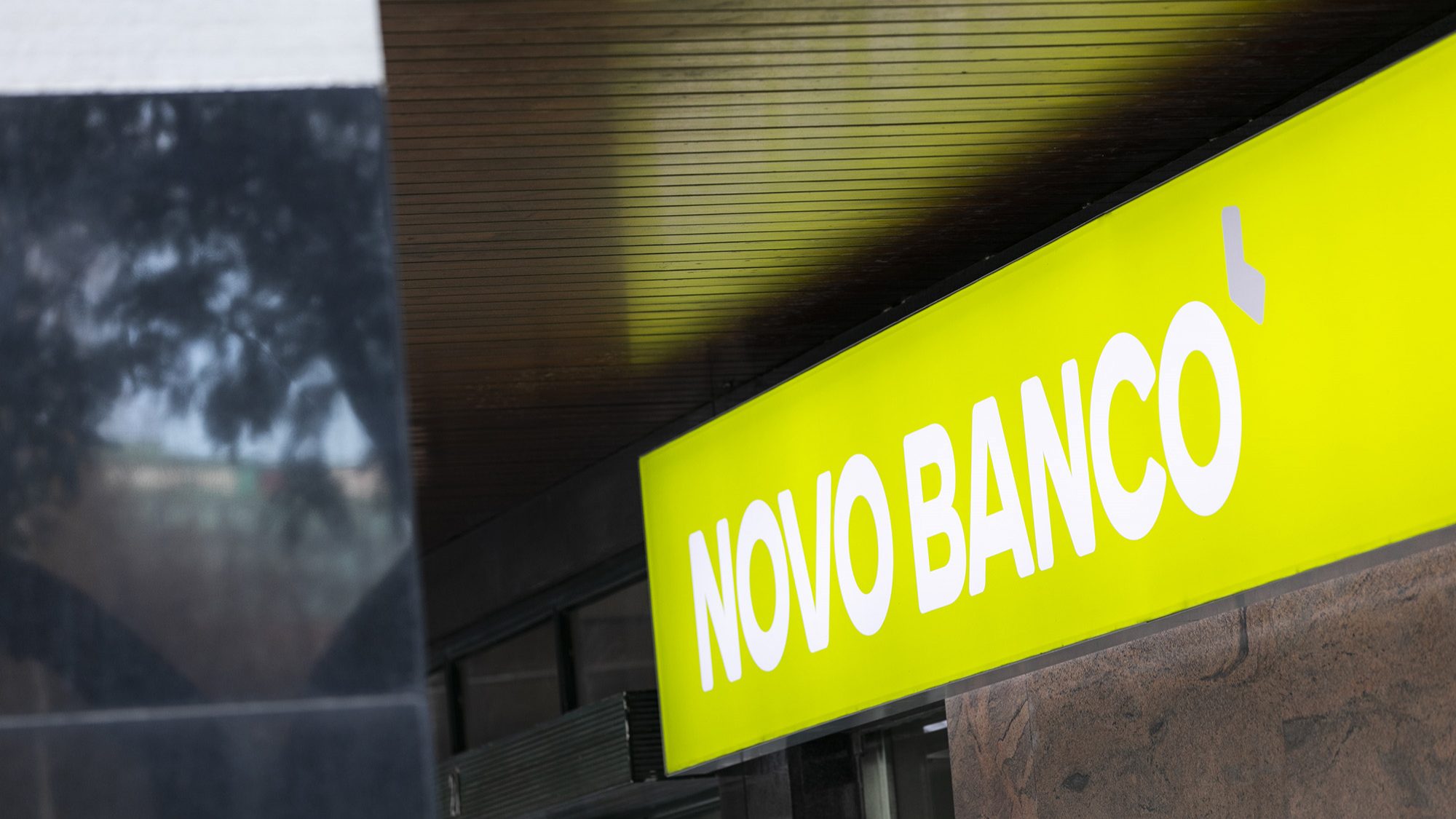