Expats consider that Portugal has a good quality of life and it is easy to settle in, but they have a negative view of career opportunities and job security.

Portugal is among the best places to live for expats. However, the country has slipped back from third to the fifth position in the Expat Insider 2021 ranking, in a year marked by the pandemic. While expats find it easy to settle in and have a good quality of life, career opportunities and job security leave something to be desired.

The ranking, which covers 59 countries, assesses various indicators, and Portugal is ranked among the top 10 in three indexes: quality of life (3rd), ease of settling in (9th) and cost of living (9th). The personal finance Index also scores well (14th), while work abroad is the weakest performing indicator (36th).

The vast majority of expats consider the country to be peaceful and feel safe in Portugal, with 78% of respondents also rating the quality of medical care positively. On the other hand, more than half of the expats (51%) say they are not satisfied with the local career opportunities.

Furthermore, while 61% of expats worldwide are pleased with job security, in Portugal this figure drops to 52%. And almost a third of expats are also dissatisfied with the state of the local economy. However, on the bright side, three quarters of respondents say they are happy with the cost of living in the country.

As for the impact of the pandemic, InterNations says that it affected the relocation plans of about two in every five expats in Portugal (37%), which is exactly the same proportion as the global average. Only 1% of expats will return home earlier than originally planned, with many aiming to stay longer: “more than a quarter (27%) have decided to stay in Portugal and not move back home in the near future.”

Looking at the ranking, who takes the crown of best country in the world for expats is Taiwan, with Mexico and Costa Rica completing the podium. “All of them attract expats with their ease of settling in and good personal finances,” notes InterNations, which compiles this ranking. The worst countries for expats are Kuwait (59th), Italy, South Africa, Russia, Egypt, Japan, Cyprus, Turkey, India and Malta (50th). 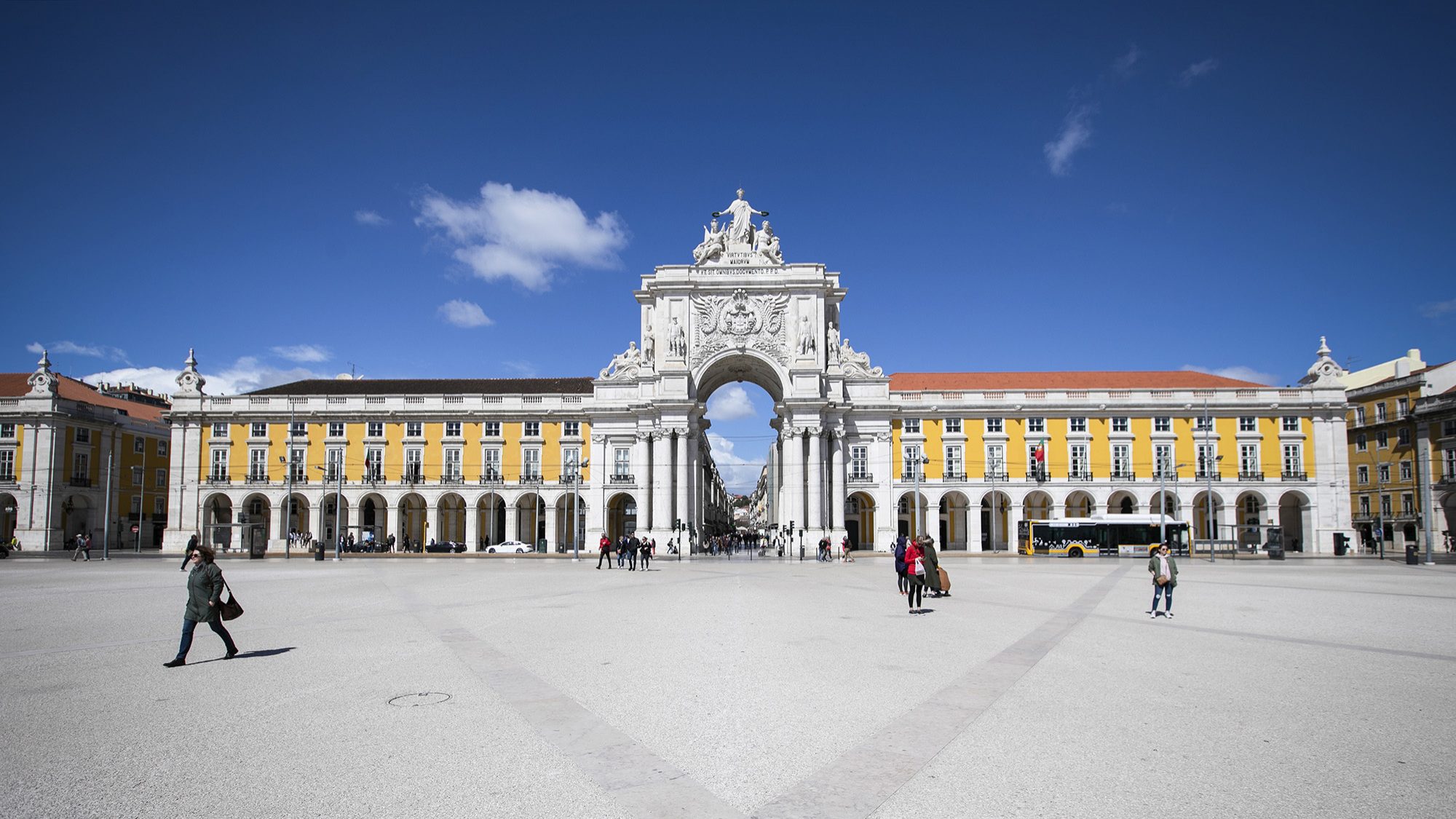