Lisbon stands out as one of the best cities for expatriates to settle in, but several find it difficult to find a house.

Lisbon shares the podium with two Spanish cities: Valencia, which came first, and Alicante, with Malaga and Madrid still in the top 10. On the other hand, at the end of the list of the best cities for expatriates are places like Rome, Seoul, Milan, Nairobi, Paris, Dublin, and Hong Kong.

This ranking, in which over 15,000 expatriates from 173 nationalities and living in 181 countries were involved, evaluates five topics, with the Portuguese capital being among the top 10 in three of them. The expats living in the capital highlight the ease of getting settled (3rd), the local quality of life (4th) and the local cost of life (6th).

On the other hand, the Portuguese capital has a less positive evaluation in urban work life (23rd) and in the finance and housing indices (27th). In both, expatriates register positive and negative sides. They are unhappy with the state of the economy, but happy with the balance between professional and personal life, as well as with their jobs, according to the study.

Expatriates in Lisbon are still satisfied with their financial situation, but almost three out of eight respondents said they have difficulties finding housing. They also note dissatisfaction with local career opportunities. 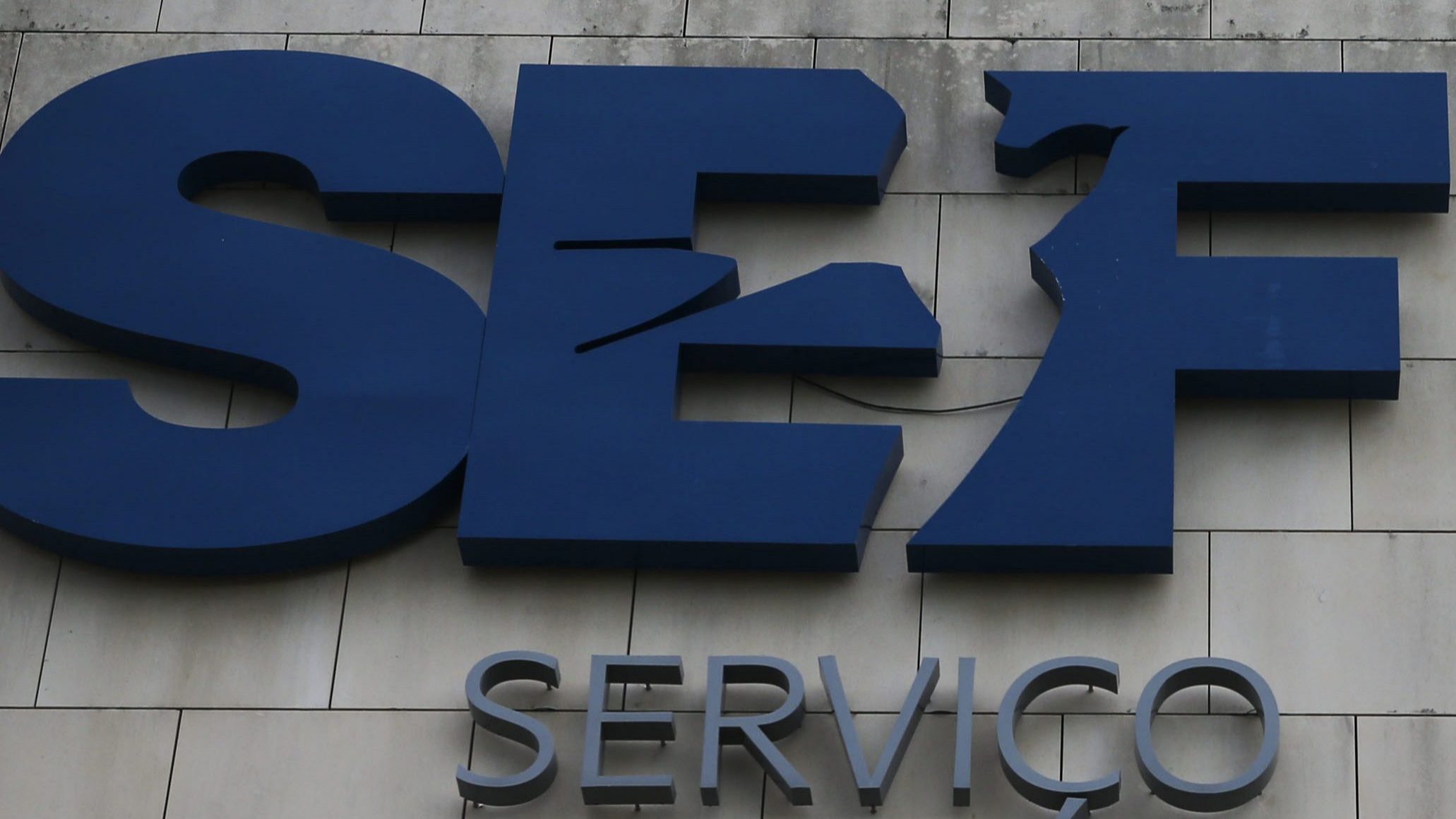 Hotels can now be used as offices or day centres