The group's net profit of €57.8 million in the first quarter of 2021 was achieved despite the "€112.8 million provisions for legal risk on CHF loans."

BCP profited €57.8 million in the first quarter of the year. Despite the impact of provisions made in Poland and the strengthening of impairments and provisions (of €242.8 million), the bank’s net income increased 63.8% compared to the same period of 2020.

Poland, where BCP controls Bank Millennium, was a concern due to the case of loans in Swiss francs that have forced the Polish unit to record extraordinary provisions to meet possible charges with unfavourable court decisions. In addition to this amount, the bank led by Miguel Maya also made a “significant reinforcement of impairment and other provisions, that totalled 242.8 million” in the first three months of 2021.

The “strong impact of impairments not only from Poland but also associated with the pandemic itself” reduced profits by €41 million. Excluding impairments and provisions, results increased 5.8% to €329.5 million. In addition to this impact, net interest income also fell by 2.5% to €376 million.

However, Miguel Maya stressed the “stable evolution” of the business “in a context very marked by restrictions on economic activity”. The group’s consolidated performing loans increased 4.9% to €2.5 billion and total customer resources by €7.1 billion (or 8.9%). Operating costs fell 9.2%. Banking commissions remained “very stable” (down 1%) to €145.6 million.

Regarding the future, Miguel Maya said he did not yet have visibility because “there are many open issues,” namely the evolution of the pandemic, the court case in Poland or the bank’s contribution to the Resolution Fund (which will affect the bank’s balance sheet in the second quarter of the year).

“Naturally we would like to have higher profitability, but what I can say is that we are aware that we are doing a good job, and we have mitigated the effects of these uncertainties. We have done cautious management, with enormous rigour in a very difficult context, acting in terms of income and simultaneously with concern about costs,” he added.

Miguel Maya has earned €650,000, but he was also awarded a variable remuneration of €260,000 which will be paid when the Portuguese bank starts paying dividends again. 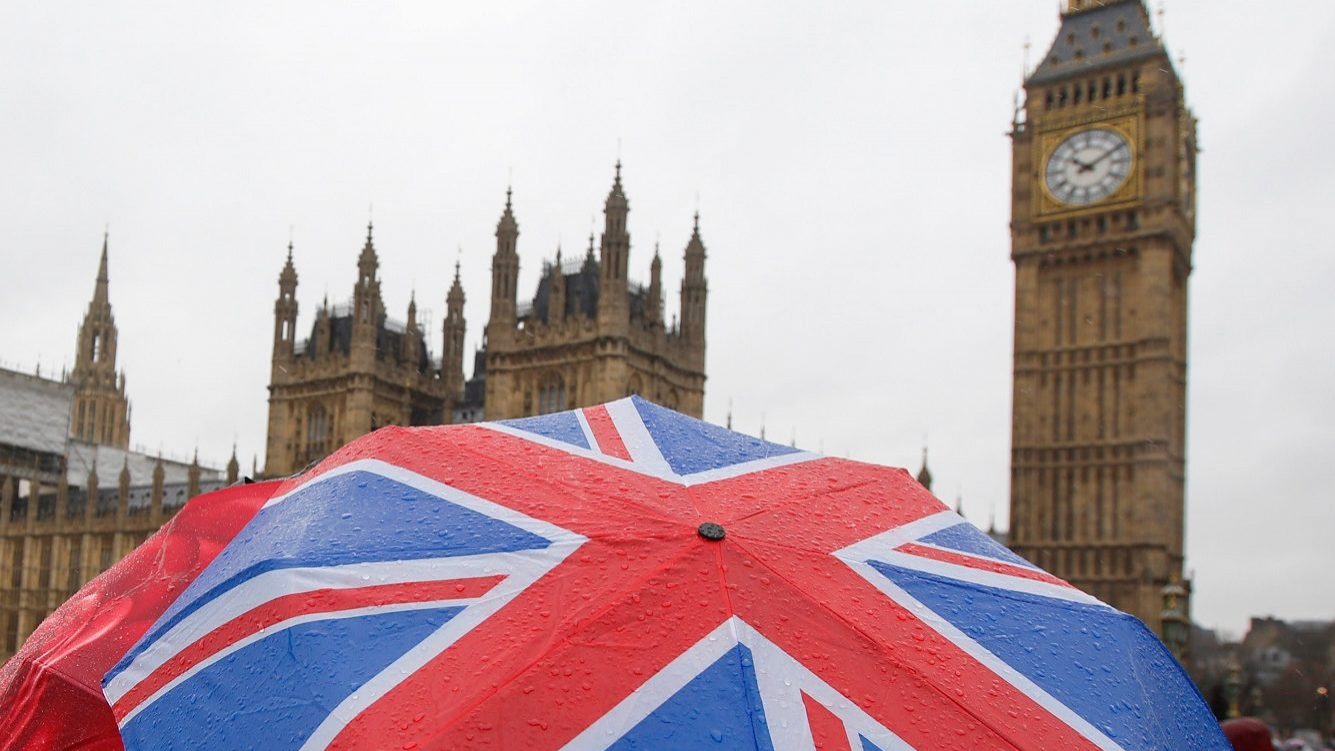