Miguel Maya has earned €650,000, but he was also awarded a variable remuneration of €260,000 which will be paid when the Portuguese bank starts paying dividends again.

BCP’s CEO, Miguel Maya, received around €940,000 last year, according to information provided by the bank at the Securities Market Commission (CMVM). Fixed remuneration remained at €650,000, as in 2019. Variable remuneration, meanwhile, amounted to around €287,000, with €260,000 relating to bonuses awarded in 2020 and which will be given out when the bank starts paying dividends again.

A year ago, Miguel Maya and his team resigned their bonuses to set an example within the bank because of the pandemic’s uncertain situation.

The CEO was the highest paid of BCP’s executive committee. In all, the bank awarded remuneration of €4.4 million to its six-member executive team between fixed and variable component, the latter deferred until there are dividends.

Executive vice-presidents Miguel Bragança and João Nuno Palma both had remunerations close to €750,000 (including deferred bonuses of €205,000), ahead of directors Rui Silva Teixeira, José Pessanha and Maria José Campos, who had incomes between €650,000 and €670,000 (including bonuses between €185,000 and €192,000 that will be paid when the bank starts paying dividends).

At the last results presentation conference, Miguel Maya left a decision on the bank’s shareholder remuneration policy until after September. 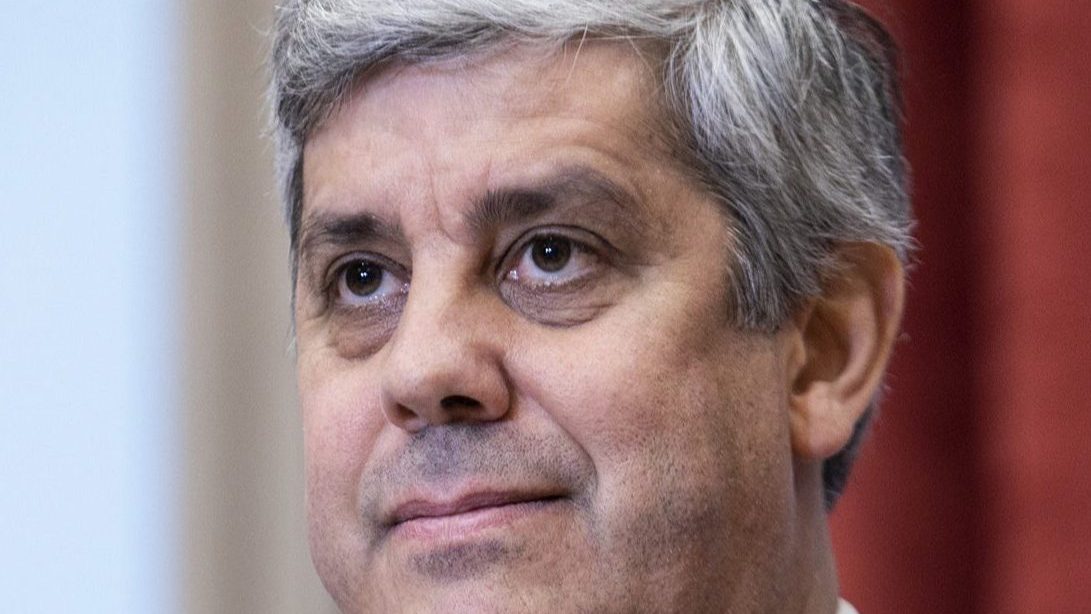