The Portuguese Presidency of the Council of the EU is working towards the formal opening of accession negotiations with Northern Macedonia and Albania, according to Ana Paula Zacarias.

The Portuguese Presidency of the Council of the European Union is working resolutely towards the formal opening of accession negotiations with Northern Macedonia and Albania, the Secretary of State for European Affairs said on Thursday.

Speaking in a debate in the European Parliament in Brussels on the progress reports on Albania, Kosovo, North Macedonia and Serbia towards future membership of the EU bloc, Ana Paula Zacarias began by stressing “the EU’s unequivocal support for the European perspective of the Western Balkans region” and pointed out that “the Portuguese Presidency remains committed to strengthening the EU’s commitment to the region, particularly in these difficult times of the Covid-19 crisis.”

Recalling that a year ago the Council gave its political agreement to the opening of accession negotiations with Albania and North Macedonia, as recommended by the European Commission, the Secretary of State pointed out that the two countries have shown determination to move forward on the reform agenda called for by the EU and to deliver “tangible and sustained results”, although the process has not seen progress.

“The presidency is determined to continue working towards holding the first intergovernmental conferences and formally opening accession negotiations as soon as possible,” said Ana Paula Zacarias, who had already indicated this as one of the priorities of the Portuguese presidency when in January she chaired the General Affairs Council for the first time, where enlargement issues are dealt with.

This was also the objective of the previous German presidency of the EU Council, in the second half of 2020, but the negotiations are blocked by Bulgaria, which refuses to recognise the Macedonian language, arguing that it is a dialect of Bulgarian.

Before the blockade lifted by Bulgaria, Greece had also demanded that North Macedonia change its name – on the grounds that it said Macedonia referred to a Greek region – which the former Yugoslav republic eventually did.

“I can assure you that the presidency will continue to work in this area, will continue to welcome all the progress being made by the candidate countries, despite the different circumstances and difficult times we are going through, and we reiterate our commitment to the process of accession of the Western Balkans to the Union,” Ana Paula Zacarias concluded.

The assessment report on Albania was drafted by Portuguese Socialist MEP Isabel Santos who highlighted “the spirit, courage and determination with which the Albanians have advanced without hesitation in the reforms that have been asked of them”, which in her view justify the first formal negotiations.

“In the immediate future, the effort made by the country must be recognised without hesitation or delay, for the sake of the credibility of the whole process,” she said.

Portugal: One of most dependent countries on intra-EU trade

Portugal is among the countries most dependent on the European single market. 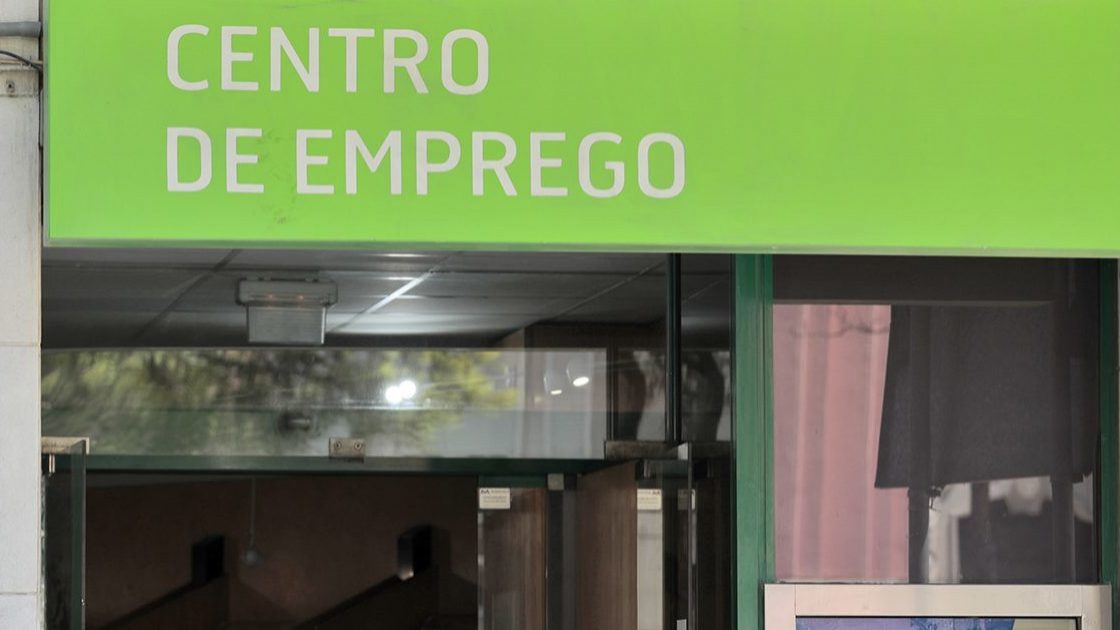