Novo Banco's initial recapitalisation should have been 8.5 billion euros for it to meet the capital ratios required by the Bank of Portugal. However, it received 3.6 billion less.

8.5 billion euros. This would be the amount of Novo Banco’s capital needs when it started operating in 2014, following the BES resolution. However, the initial recapitalisation was only 4.9 billion.

The information was reported by Jornal de Negócios, citing internal working documents from the institution led by António Ramalho. The newspaper noted that almost seven years ago, when Novo Banco started operating, some officials warned that the initial recapitalisation was insufficient, including from the European Central Bank.

The additional 3.6 billion would thus allow Novo Banco to meet the capital ratios imposed by the Bank of Portugal (BoP) and to remain until 2017 with no new capitalisation, the newspaper said. 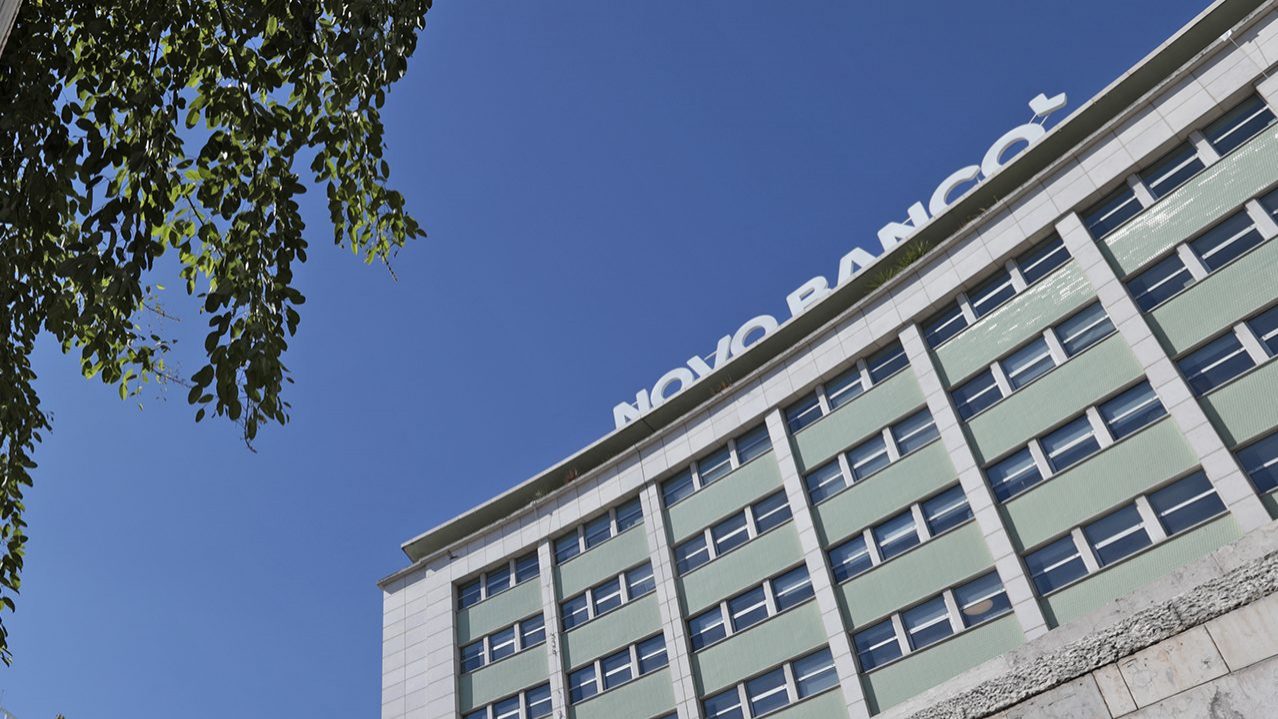 The Portuguese bank is preparing further cuts to branches and the dismissal of 1,500 workers.