The Portuguese are the fourth nationality with the highest number of applications, behind Poles, Romanians and Italians.

With six months to go until the deadline, the British government has approved 331,200 applications from Portuguese nationals to be resident in the UK under the post-Brexit European Union (EU) citizenship registration system, the Home Office revealed on Thursday.

According to the quarterly report published today, by the end of December 354,190 applications from Portuguese citizens were delivered and 331,200 were completed, of which 190,520 (58%) were granted permanent residence status and 130,720 (39%) provisional residence.

This figure does not directly correspond to the number of people, as the system duplicates cases who first received provisional status (‘pre-settled status’) and then applied for permanent status (‘settled status’), given after five years of continuous residence in the country.

Those who have received provisional status need to reapply when they complete their five years of residence in the United Kingdom, as the transition is not automatic.

By the end of December, almost 23 thousand applications from Portuguese nationals were still awaiting an opinion, and of the applications processed, 3% were not approved, which corresponds to 9,960, because they were considered invalid (4,060), refused (1,520) and withdrawn or annulled (4,380).

The could be due, for example, to lack of documents and proof of residence, criminal record or false information.

Citizens of EU countries, Iceland, Switzerland, Norway and Lichtenstein and their close relatives from third countries have until June 30 to register and keep their residence and work rights and access to health, education and social support services.

Those who have proof that they were resident in the UK before December 31 2020, when free movement ended with the end of the post-Brexit transition period, are eligible.

The UK government has shown itself willing to show some tolerance for people who can justify being late in doing the process, but from July 1 resident status will be mandatory for situations such as applying for a job, opening a bank account or renting a house.

Those who are not in a regularised situation will be considered illegal immigrants and will be subject to deportation to their country of origin.

European rights organisations have warned that many vulnerable citizens, such as the elderly or infirm, casual workers, prisoners, children in the custody of social services, risk missing the deadline due to the difficulty in completing the process.

The social distancing measures enacted due to the covid-19 pandemic has led to the suspension of support services used by people who are not fluent in English, who have difficulties using technology or who need to provide additional supporting documents.

Initially, the number of European citizens was estimated to be between 3.5 million and 4.1 million, but by the end of December, the British government received almost five million applications and processed 4,514,250, of which 94,570 did not pass.

The Portuguese are the fourth nationality with the highest number of applications, behind Poles, Romanians and Italians. 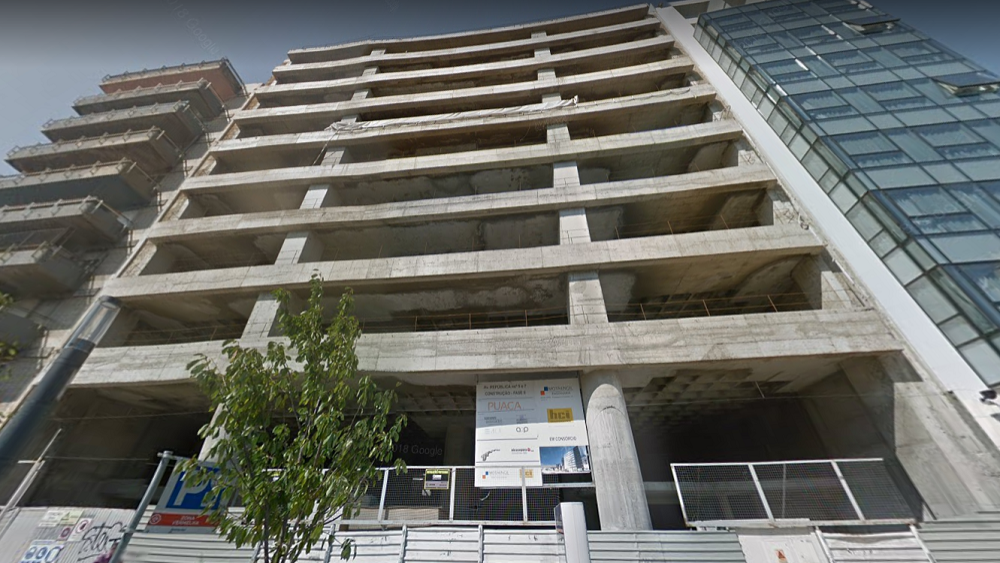